Tis the season of scoring on one of Hawaii's most iconic stretches of sand and the Sunset Open was on the receiving end of yet another big pulse from the North Pacific. For those in attendance, two back-to-back days of competition were on hand with Sunset delivering some all-time conditions to crown this year's event champ. Competitors stepped up -- particularly the victor Cody Young.

But we'll let photographer Mike Chlala's work do the talking. Sunset Beach going next level to give QS competitors something to relish in for the rest of 2019. - WSL / Mike Chlala

From unridden monsters (above), to the likes of Jack Robinson (below) pulling into caverns, Sunset provided a spectacle for two full days of competition. 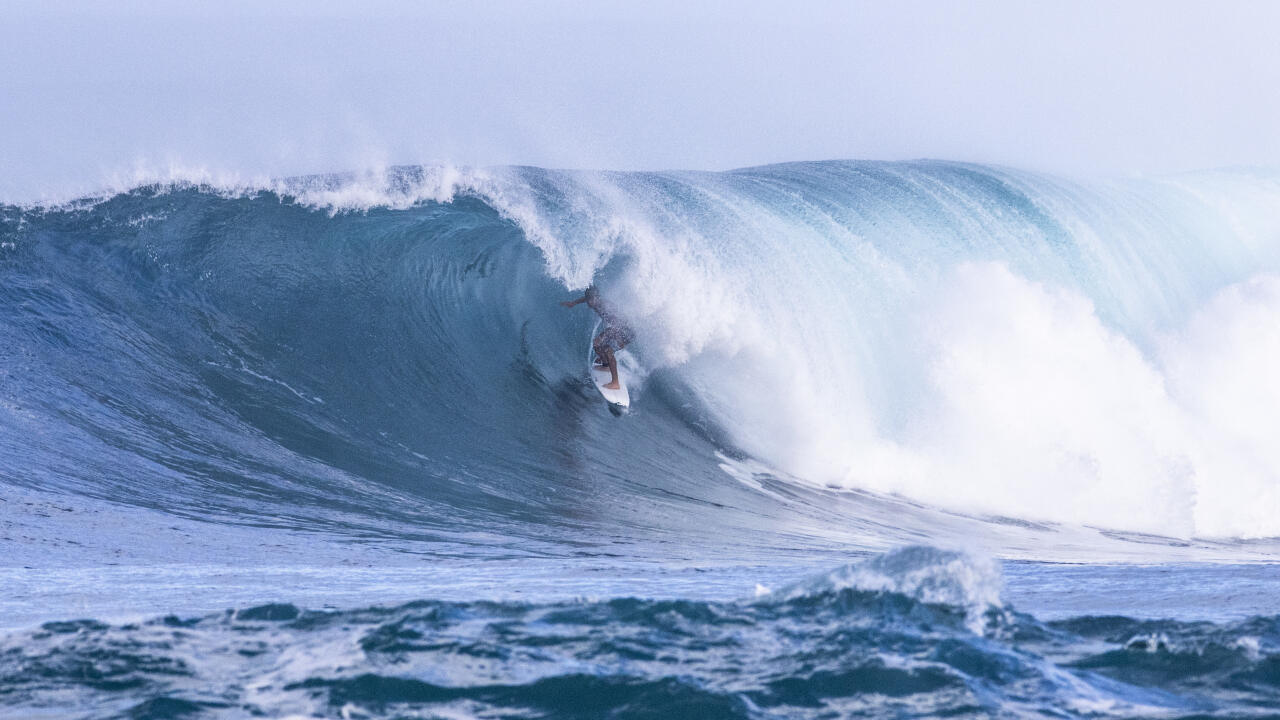 Jack Robinson's near-perfect heat in Round 4 summed up in a photo. - WSL / Mike Chlala Dusty Payne found the first near-perfect ride once swell began showing its teeth, but he wouldn't be the last. 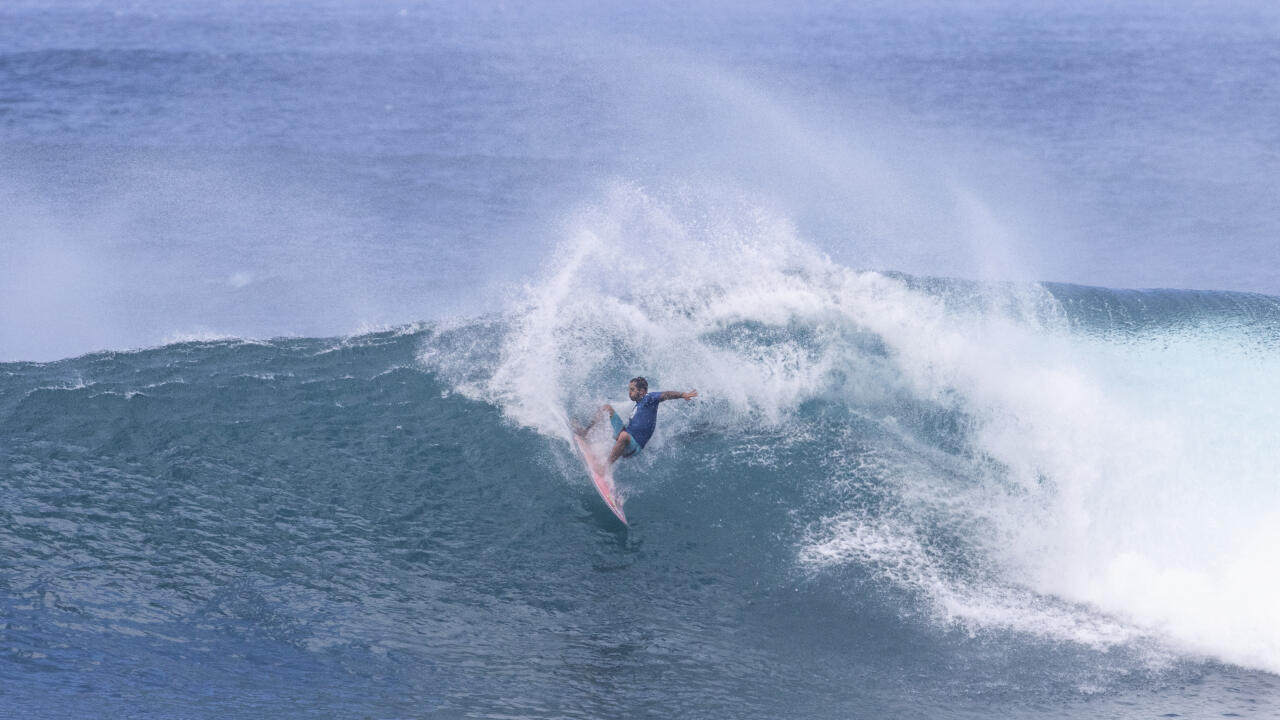 Defending Sunset Open champ Billy Kemper made a great run toward defending that title, but fell just short with a third place finish. In the end, it was Cody Young who stunned his fellow competitors with a remarkable Final performance that had all but Robinson in a combination situation by the final horn.