In less than two weeks the best barrel riders on the planet will converge at Padang Padang in Bali for the Rip Curl Cup Padang Padang 2019. However, aside from Defending Champion Jack Robinson, exactly who those invited surfers will be remains a mystery. Padang Padang is the jewel in the crown of the Bukit Peninsula. - WSL / Nate Lawrence

Rip Curl has enlisted 3x WSL World Champion Mick Fanning to select half the international field for this year's contest. Fanning, now retired from full-time competition on the WSL's elite Championship Tour, relished the opportunity to select four international competitors who he was most excited to watch compete in the epic barrels Padang Padang and the Rip Curl Cup are famous for.

"Who better to decide who should compete in the Ultimate Tuberiding Contest than a guy who consistently put on some of the greatest performances in a jersey from Supertubos to Pipeline?" said Event Director James Hendy. "We are honored to have Mick provide his picks for the Rip Curl Cup this year and excited to announce the full list of 16 invited surfers at the end of the month." Mick Fanning will be releasing his picks shortly for the international line up at Padang Padang. - WSL / Damien Poullenot

Fanning will announce his four selections via social media on Thursday, 20 June. The full list of 16 invited surfers - eight of Indonesia's finest and eight of the world's best barrel riders - will be announced at the Rip Curl Cup Opening Ceremony on the 30th of June at Padang Padang.

Surf fans around the world are now counting down the days as the WSL teams with Rip Curl to bring all the drama and unsurpassed action of the "Ultimate Tuberiding Contest" to a massive global audience for a fourth straight year.

"WSL are excited to see the Rip Curl Cup at Padang Padang and watch Indonesia's best take on some International tube riding specialists at one of the world's most mystical waves," said WSL Australia, Asia & Oceania GM Andrew Stark. "We are thrilled to be working with Rip Curl on this unique specialty event again in 2019." One of the most culturally colourful events on the WSL calander. - WSL

Among the world's best barrel riders confirmed to push the limits of tuberiding in pursuit of the prestigious title are Defending Champion Jack Robinson (AUS). Among the national surfing heroes already confirmed to represent Indonesia are 2x Rip Curl Cup Champion Mega Semadhi, Indonesian surfing ambassador and 2014 Rip Curl Cup Champion Garut Widiarta, 5x finalist and 2x Champion Bol Adi Putra, and local Uluwatu dark horse Agus "Blacky" Setiawan, who shocked the world last year by surfing his way from the Trials all the way to a runner-up finish behind Robinson in the Championship Final.

As the Top 4 placing local surfers last year, Semadhi, Widiarta, Adi Putra and Setiawan all earned automatic entries to the 2019 Rip Curl Cup main event. The four remaining Indonesian surfer spots will be determined by the Local Trials, which already completed Rounds 1 & 2 at Padang earlier in June, and are set to conclude the last week of June at Padang Padang. 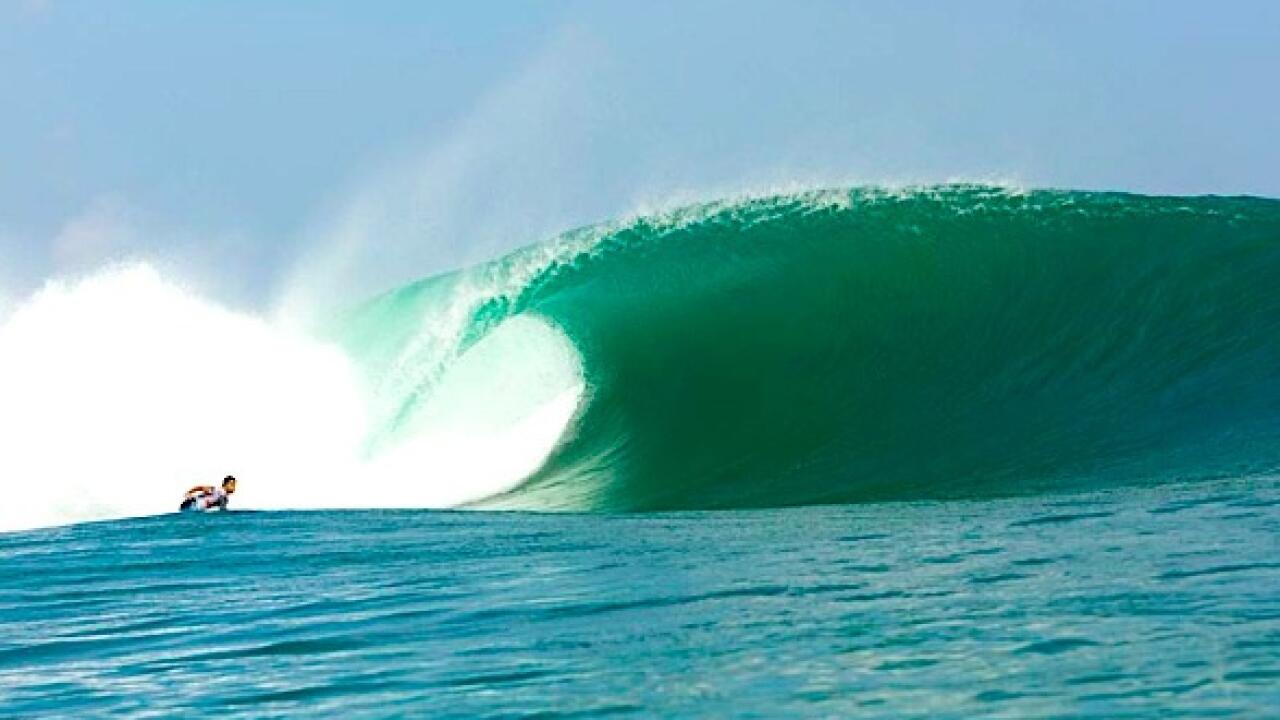 The holding period for the 2019 Rip Curl Cup runs from 1st - 31st of July, a full month during the peak of Indonesia's prime swell season, providing the event with the best odds of scoring the cavernous jade barrels the Balinese Pipeline is world-famous for. With a relatively slow start to the surf season in Indonesia this year, legendary Bali surfer and 5x Rip Curl Cup finalist Bol Adi Putra expects the Indian Ocean is primed to kick into high gear just in time for the year's most anticipated barrel-riding showdown.

"We haven't had a lot of big swells so far this early season, like only one or two days with real waves at Padang," Adi Putra said. "That's always a great sign that there will be a lot of big swells in July and prime season. It feels like Padang is resting and waiting to turn on with a special day for the Rip Curl Cup."