â€œI arrived at this event focused and enthusiastic,â€ explained Ribeiro. â€œI was able to adapt well to the waves here at Playa Grande, especially the lefthander. I took a chance and threw some big airs and did some tweaked-out turns.â€

Ribeiro also commented on the predicament of facing an all-Brazilian Final.

â€œI had a lot of tough heats today (Sunday). They were all against solid Brazilian surfers, but I stuck to my strategy and I felt super concentrated on winning the event. I'm stoked because this is my first ASP victory,â€ he said. 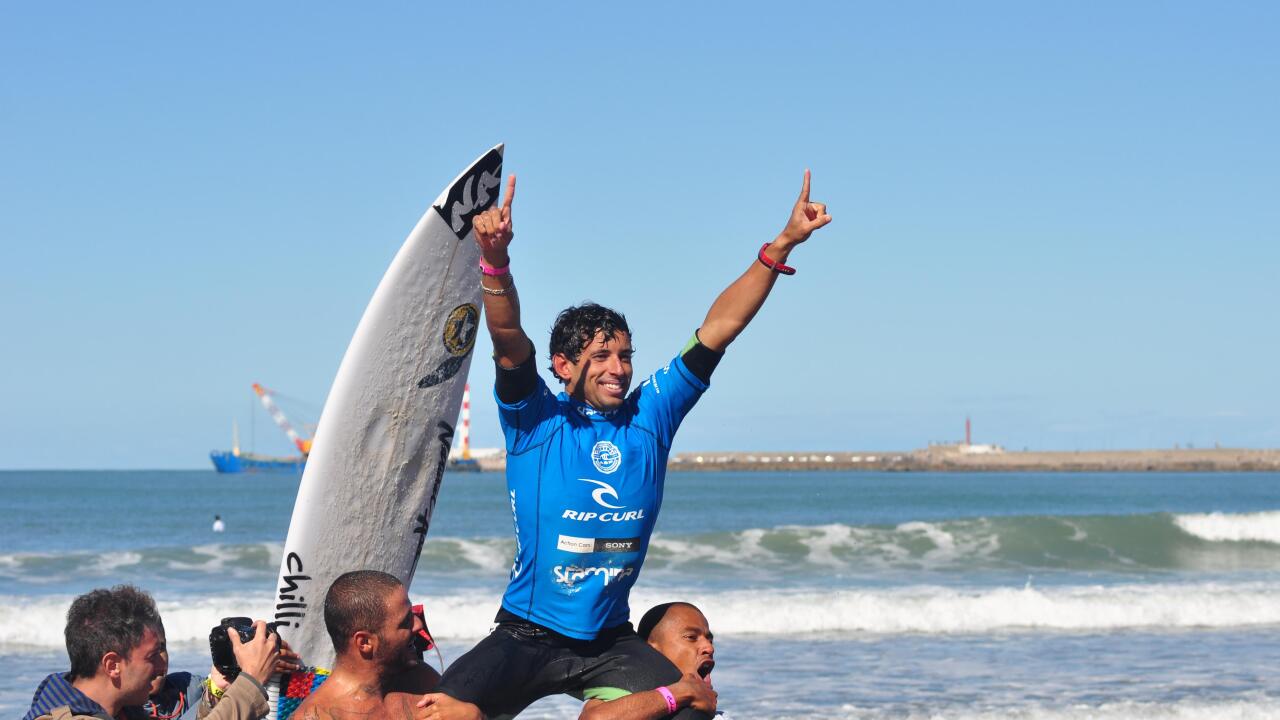 The Brazilians dominated the entirety of the final day of Rip Curl Pro Stamina and showed a blend of precise and modern-day surfing throughout the event. Ribeiro posted a 15.60 and currently leads the ASP South America circuit. Two time Brazilian national champion, Felix finished off strong as well, posting a 13.67 to conclude the event as runner-up. Bettero and Serpa rounded out the group of finalists by scoring 12.90 and 8.77 respectively.

Victor Dos Santos](/athletes/3290/victor-bernardo) (BRA) eliminated the 2013 Rip Curl Pro Stamina event winner, Jihad Khodr (BRA) in the Quarterfinals. Dylan Lightfoot (ZAF) and Marco Giorgi (URY) were the only non-Brazilian surfers to make it to the final day of action, but were no match for the Brazilian contingency.

The next event on the 2014 ASP South America Series calendar will be the Quiksilver Saquarema Prime presented by Powerade from May 20-25 in Saquarema, Brazil where locals anxiously await the homecoming of their star surfers.

Witness the prowess of the Brazilians who competed in Saturday's heats at Rip Curl Pro Stamina in Argentina.