We caught up with Pat O'Connell, the WSL's Senior Vice President of Tours and Competition, via phone to discuss what fans can expect. 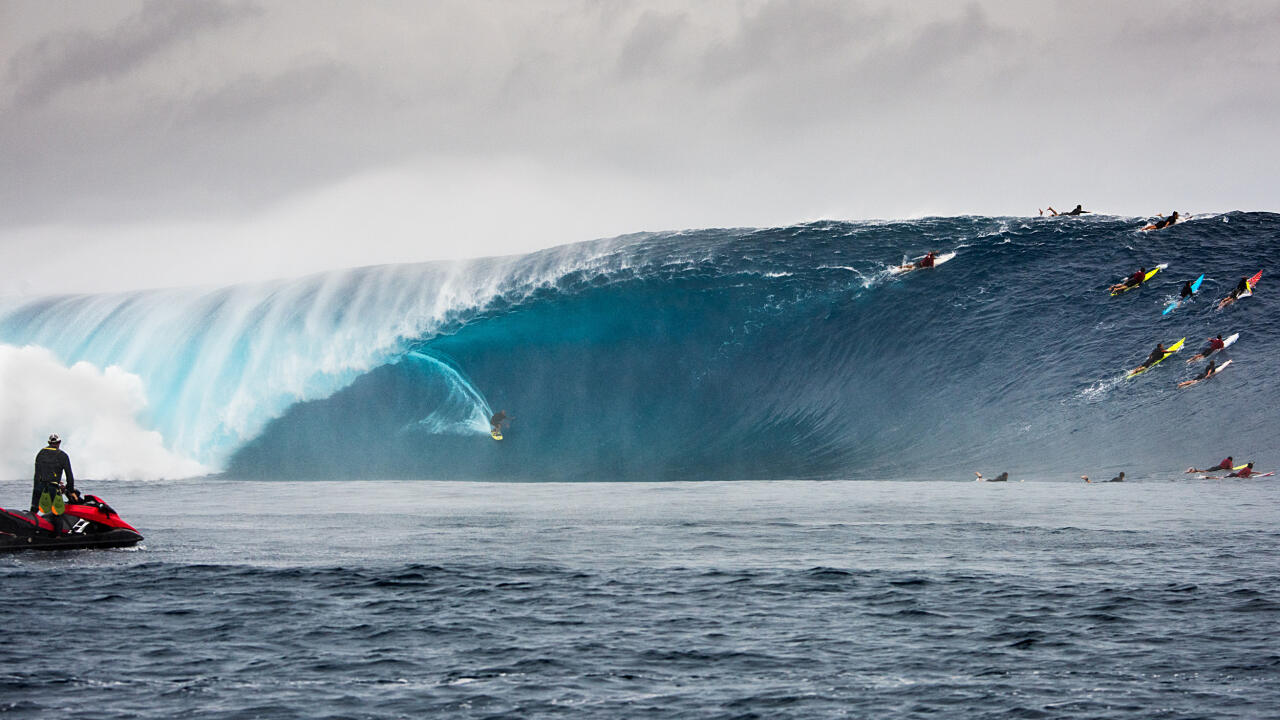 Walk us through the changes that have been announced and what that will mean to Big Wave fans and to the surfers themselves. So a big change that we're making is creating a platform that's more of a year round conversation around big wave surfing. Last year, both Nazaré and Jaws ran within 10 days of each other which meant that our big wave coverage was confined to a 10 day period. That isn't great for our fans. Neither is it for the surfers.

So the decision was to make a year-round platform that celebrates the best moments of big wave surfing on top of the Big Wave Awards and WSL Surf Breaks.

This new platform will be a series documenting specific strike missions to capture the great big wave moments that are happening all over the world. We're going to where the waves are going to be good and big, rather than waiting for them in a couple locations.

The unfortunate part is that we won't be running an event at Mavericks and that's obviously super hard. But we want to create a better world for Big Wave surfing. Today, people are getting barreled on 60 foot waves like Twiggy did last year. And we want to showcase that in a meaningful way. Then Nazaré is the absolute perfect giant wave for towing. You get wind, weather, and the tallest waves that anyone's ever seen.

Nazaré is going to be a tow-in event where everybody is thinking, "is that a Guinness Book of World Records day?"

There's gonna be so much content that comes out of a swell, then we're going to celebrate it with an edit that brings the best of the moments with personalities, some of the stories about waves that were ridden and things that happened along the way.

We want to shed a little light on what these men and women do in order to do what they love. The idea is about going to different places. instead of the same three places in the Northern Hemisphere. We've earmarked other places that we like, whether it be a giant swell in Tavarua, Tahiti, or elsewhere.

Look at the swell that just happened in Tahiti. We did a great job pulling the pieces together on the CT, and I would really love to see that happen for other big waves around the world.

What is it about this new format that you personally are looking forward to the most?
I want to see personality. I want to see someone reacting to riding the wave of his/her life. In the big wave world, the camaraderie is like nothing else and If we can do a good job sharing that, I think it's mission accomplished.