The 2019 North America Pro Junior race to WSL Junior Championships comes down to the last event at the world-renowned break of Soup Bowl, Bathsheba, Barbados beginning November 7 - 10. For a seventh-consecutive year the Live Like Zander Junior Pro In Memory of Zander Venezia, renamed in honor of the late 16-year-old after his untimely passing in 2017, some of the region's top talents will vie for their respective placings to join the world's best juniors later this month.

A week full of emotion and gratitude is met also with the desire to earn a memorable win with all of the contingent in attendance looking to claim their first-ever Pro Junior victory at the most sought-after venue on the regional tour. Sawyer Lindblad's backhand will be put to the test in her Soup Bowl debut. - WSL / Jenny Herron

After Caitlin Simmers dominant performance in 2019 only one spot remains for the women to guarantee their place into WJC and a tight battle will ensue between No. 2 Sawyer Lindblad and No. 4 Ella McCaffray. Though No. 8 Serena Nava down to No. 18 Rachel Wilson are in the hunt, all but Nava would need a victory to seal their spot over Lindblad. This marks a break out year for Lindblad, earning her first-ever Finals appearance at the RVCA Pro Junior, in just her first season of competing among the WSL contingent as she looks for a place among the world's best juniors later this month.

"I'm super excited to be here for the first time," said Lindblad. "The water is really warm and the waves are so fun. It's awesome to end the year off at a wave like Soup Bowl. (Locking down the No. 2 spot) will take not thinking about the rankings and just surfing each heat my best." 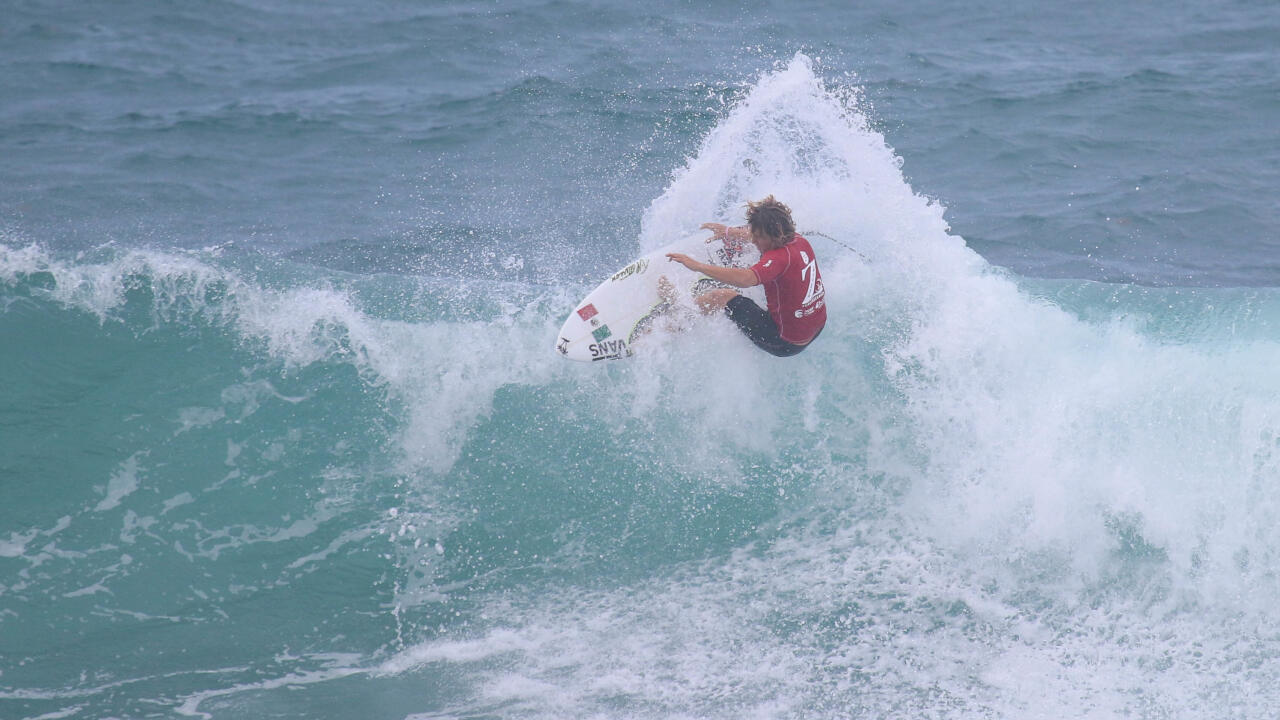 Alan Cleland looks to remain at No. 3 and secure a spot into WSL Junior Championships after making the Final here last year. - WSL / Andrew Nichols

At the forefront of that race, North America No. 3 Alan Cleland looks to fend off the likes of No. 5 Tommy Coleman, No. 6 Taro Watanabe, No. 7 Taj Lindblad and No. 8 Nick Marshall. Cleland charged his way to the Final in last year's event, noting his second-career Finals appearance, and comes in fresh off a Final at the ISA World Junior Games in hopes of joining Kade Matson and Jett Schilling.

"This is everything I've worked for this year and I'm so stoked to be back here," said Cleland. "Barbados is such a special place. The locals, everyone is so nice and welcoming here which makes it that much more special. It's the best wave we have on the junior schedule, it's such a great wave and I'm just going to give it my all and hopefully do better than I did last year." 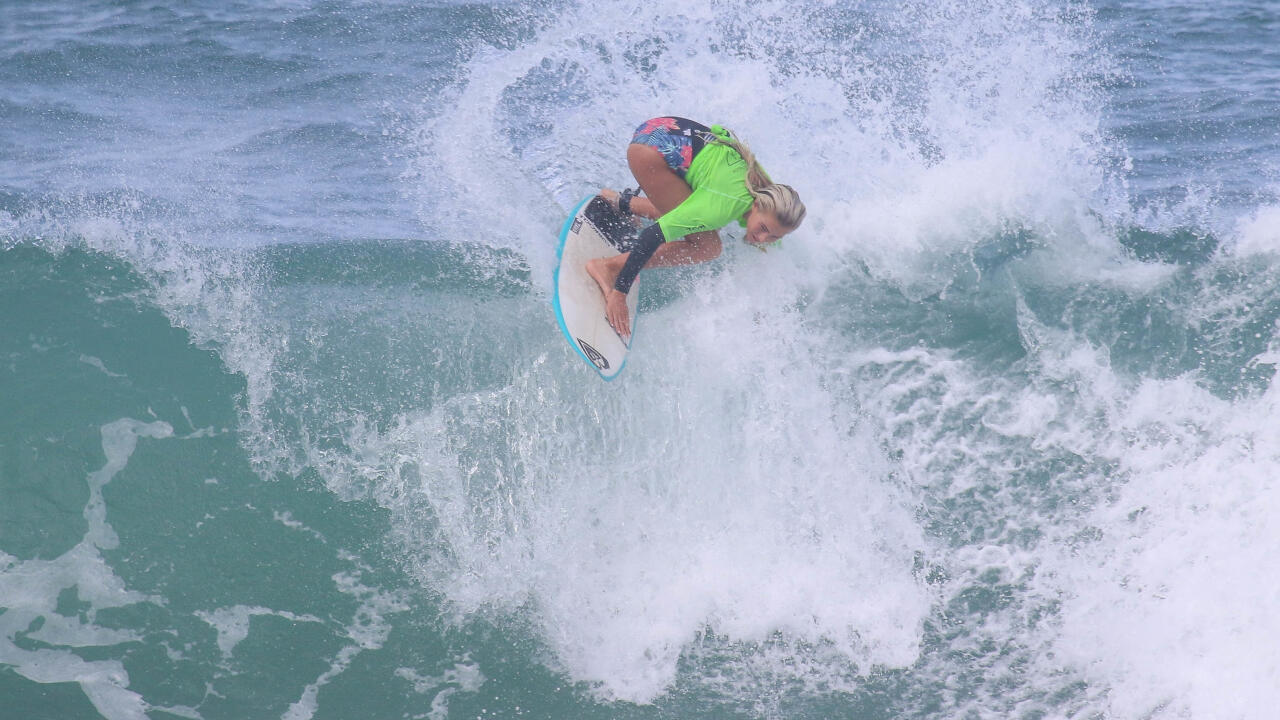 Ava McGowan debuted at Soup Bowl brilliantly in 2018 with a runner-up and looks for more of the same. - WSL / Andrew Nichols

Joining the women's battle to throw a wrench in the system, recent ISA World Games Costa Rican representative Eva Woodland joins event threat and fellow 2018 runner-up Ava McGowan to help push their competitors to their best if they're to fight for a Top 2 finish. Ryan Huckabee, fresh off a Gold Medal and heading into Soup Bowl looking for another big result. - WSL / John Ferguson

Among those searching to earn their place among the respective Top 2 and 3, a slew of opponents eagerly await their chance at also claiming a maiden WSL victory that includes the likes of recent ISA Junior Games Gold Medalist Ryan Huckabee, 2019 Pro Junior full-time addition Jojo Whelan and Barbados' own Caleb Rapson who looks to finish strong ahead of his final Pro Junior season in 2020 among many more.

"This event is extremely important to Barbados surfing, carrying on Zander's legacy and keeping his memory alive with events like this and will help to ensure surfing's survival and future in Barbados," Rapson said. "Zander was my friend, my mentor and my rival. He motivated me to train harder and get better and I hope by continuing to honor his legacy with events like these we can continue to grow and strengthen our surfing community here."

A 7:00am AST call will determine a possible start for either Round 1 of the men or women's Live Like Junior Pro, or Round 1 of the Thomo QS 1,000. Tune in LIVE for all the action.