Before Yago Dora was on the championship Tour, he was one of the freesurfers to watch. He's just dropped a new clip, filmed last month in Fernando de Noronha, Brasil, which shows he's lost none of the spark.

The edit captures the punchy waves and tropical backdrops enjoyed by competitors at the recent Oi Hang Loose Pro Contest.

While Yago was knocked in the early rounds, he managed to bank a series of keepers, with the clip, filmed and edited by Bruno Zanin, showcasing his aerial prowess and flair.

Dora was a freesurf-phenom first and foremost, who made quick progress in the competitive sphere after watching compatriots Adriano de Souza and Gabriel Medina bag World Titles.

He finished No. 43 on the Qualifying Series in 2016, his first full year on the road competing. And in 2017 he became one of the biggest breakout stars of that year, with two big QS wins in Newcastle, Australia, and the Azores on his way to qualifying for the 2018 Championship Tour. Oh, and he also set the Oi Rio Pro ablaze, as a wildcard. 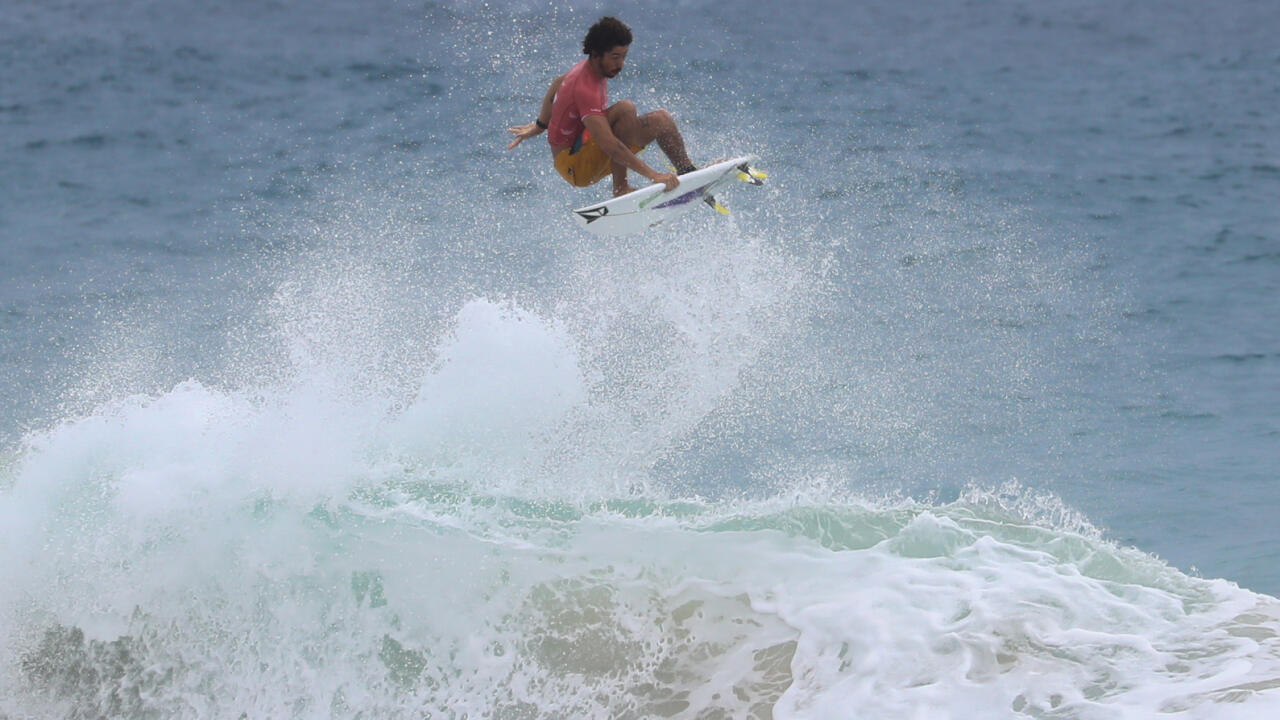 He's currently sitting at 22 on the CT rankings, and as this clip shows, he's still hands down one of the most exciting surfers to watch today, in or out of a jersey.