Monday, June 8th is World Oceans Day, a global event promoting ocean health and environmental awareness. The ocean is our office, our playground and our sanctuary. The ocean, its waves and beaches, its reefs and wrecks, puts smiles on our faces and meals on our tables.

Covering over 70% of the earth's surface, the ocean remains one of the most complex and mysterious habitats on our planet. Here are are five facts you may not know provided by National Geographic:

Now That's A Lot Of Water

The oceans hold about 321 million cubic miles (1.34 billion cubic kilometers) of water, which is roughly 97 percent of Earth's water supply. A massive grower at Teahupo'o threatenes to engulf the channel. - WSL / Brady Lawrence

The oceans absorb the sun's heat, transferring it to the atmosphere and distributing it around the world. This conveyor belt of heat drives global weather patterns and helps regulate temperatures on land, acting as a heater in the winter and an air conditioner in the summer. Pristine conditions at the infamous Banzai Pipeline on the north shore of Oahu. - WSL / Kirstin

More than 80 percent of the ocean is unmapped and unexplored, which leaves open the question of how many species there are yet to be discovered ... and surf breaks. Any surfer can appreciate this aerial shot of perfect lines pouring through the Bukit peninsula in Bali. - WSL / Nathan Lawrence

The ocean hosts some of the world's oldest creatures. Jellyfish have been around more than half a billion years, as have horseshoe crabs and that crusty guy you see at the beach everyday. 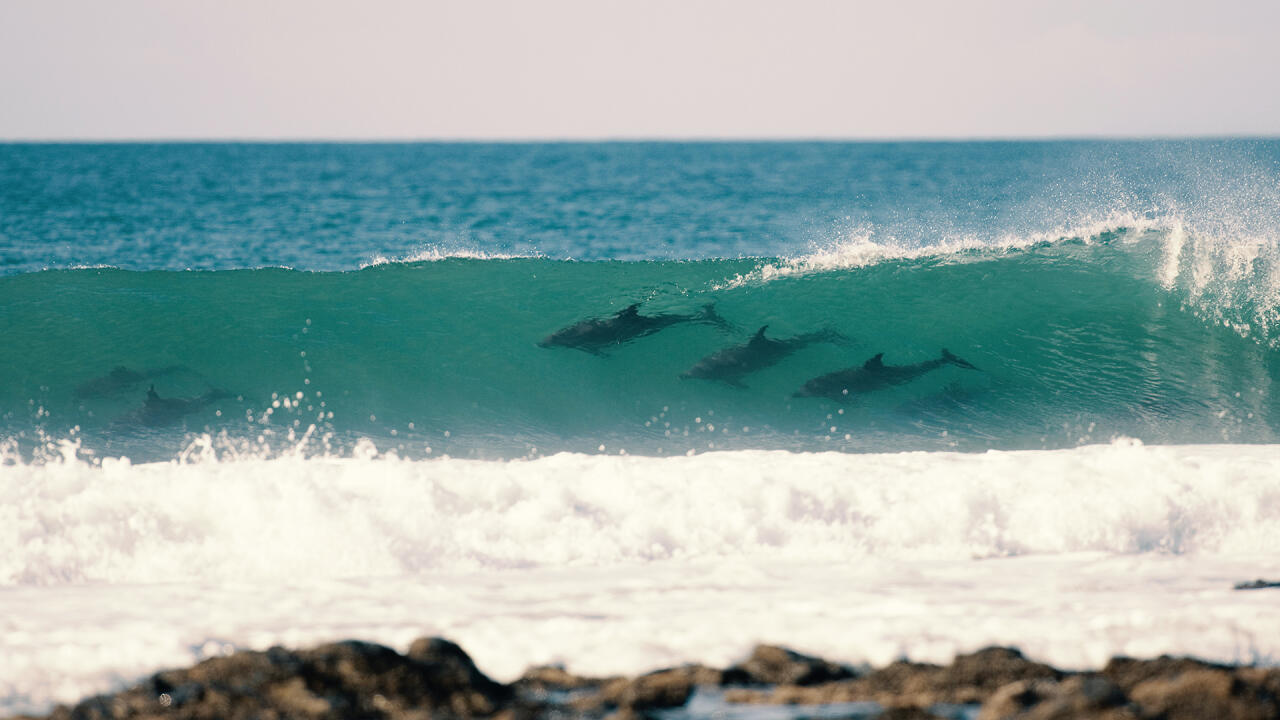 The year 2018 marked the oceans' hottest year on record, and warmer waters lead to a range of consequences, from changing colors to rising sea levels to more frequent powerful storms, and subsequently more swell. A deep water canyon below the break at Nazaré in Portugal is what concentrates the energy of the Atlantic swells that produce some of the largest waves ever ridden. - WSL / Damien Poullenot