Following the death of 46-year-old George Floyd while in the custody of Minneapolis police, protests in all forms have taken place in reaction. And now, surfers from around the globe are voicing their support in the form of peaceful paddle outs.

For surfers, the paddle out tradition is longstanding and began as a tool for remembrance when someone in the community passed. The act has since evolved to not only be a means of honoring a fallen friend's legacy, but also as a way to collectively raise awareness of social and environmental issues.

Paddle outs for Floyd began in Santa Monica, Santa Cruz and Maui. Now, they've made their way to far corners of the globe including Dakar, Sengal, thanks to organizations such as Black Girls Surf.

Below is a photo series of some of the most recent paddle outs from surf communities around the world, from New York, to Australia, and beyond. A powerful moment from the first paddle out in Santa Monica. - WSL / John Suhar 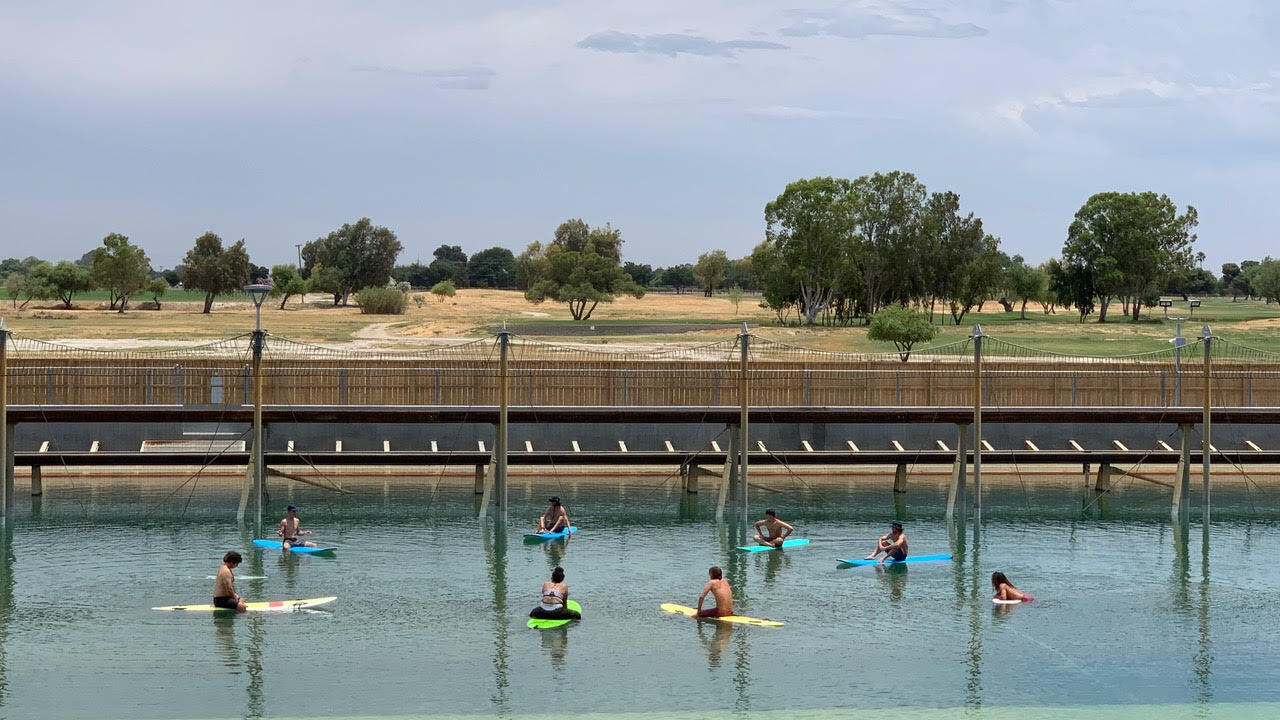 Guests paddle out at the Surf Ranch, 100 miles from the nearest coastal town of San Luis Obispo. - WSL / Blake Hess Support on land and in the water in Rockaway, New York. - WSL / Zak Suhar 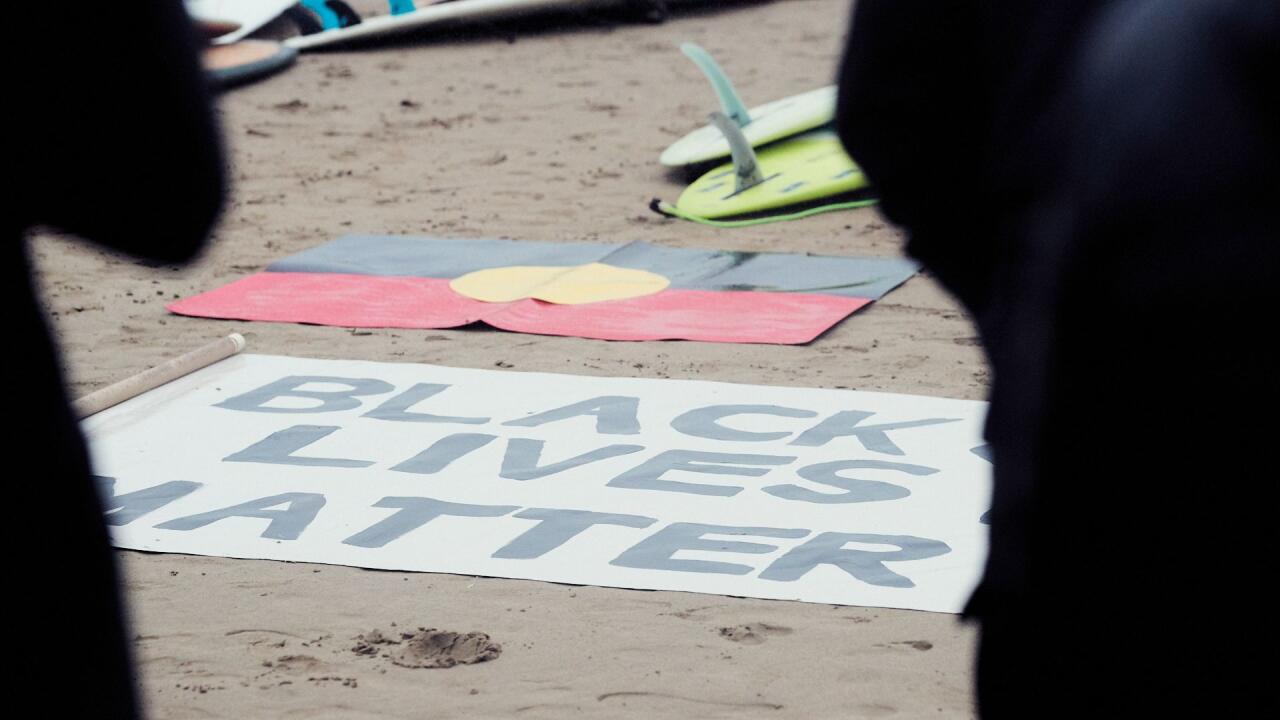 A Black Lives Matter Flag next to the Aboriginal flag on the Surf Coast in Australia. - WSL / Willem Dirk Surfers enter the water on the Surf Coast in Australia. - WSL / Jarrah Lynch A beautiful sign at the paddle out in Ulladulla, Australia. - WSL / Patagonia Australia