By the time Devon Howard was 10 years old he'd already forsaken stick-and-ball sports and resigned himself to a life on a board. Considering his mom was a member of Hobie Surfboard's East Coast team, perhaps the stars were aligned before he even knew it. Growing up in San Diego's fertile surf culture, as a teenager he looked up to local luminaries like Skip Frye and sparred with prodigious talents like WSL's 2x Longboard World Champion Joel Tudor.

He served a stint behind the editor's desk at the now shuttered Longboard Magazine and was featured in seminal surf films the "Seedling," "Singlefin: Yellow," "Sprout" and "One California Day." These days, he's the man pulling all the levers as Tour Director of the WSL's World Longboard Tour, as well as running his own marketing agency. So, yeah, he's staying busy.

All the while, Howard's been driven by his passion for beautifully shaped surfboards and a clean, pure style in the water. And "after a few decades of goofing off in the surf," he's honed in on the craft that best suit his impeccable vision of what constitutes good surfing.

"I've whittled down what I ride most into two distinct camps-both of which are an obvious extension of the waves, culture and characters where I've lived all these years," says Howard, who just released a new video called "Assorted Rides" by Floridian filmmaker Drew Miller.

"For the cruisey, under shoulder-high days, I find classic style single-fin longboards -- 9'9 to 10' -- with a '66 Australian bent are hard to beat. When conditions finally push shoulder high on up to double overhead, my plan shapes dip down a few feet to a range of mostly egg-inspired outlines -- 6'10 - 7'2" -- and the rails, bottom contours and fin set-ups take on a much more revved up form," he continues.

"I dig how these two design groupings allow an easy transition from one to the next -- thank you low rocker and generous volume), but offer discernible shifts in speed, accessibility to different parts of the wave, and maximize the available space on the face." 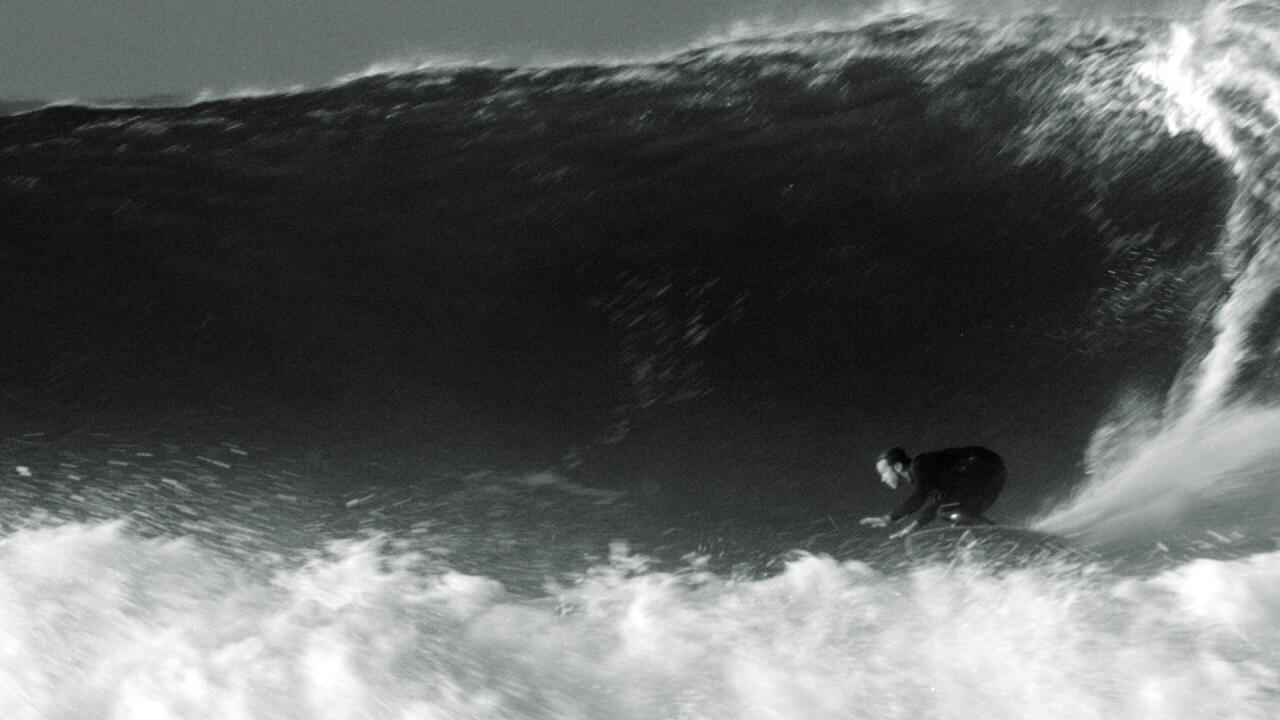 Devon Howard driving off the bottom with conviction on his C.I. Mid. - WSL / Drew Miller

"The stoke for staying on the surf prowl explains why the boards and the ride itself just keeps getting better," says Howard.