Now this isn't the first time the two have partnered up. Fioravanti is not only an ambassador of the brand, but he has also been invited to Gucci's fashion week shows in Milan, and he's even modeled their luxury goods. 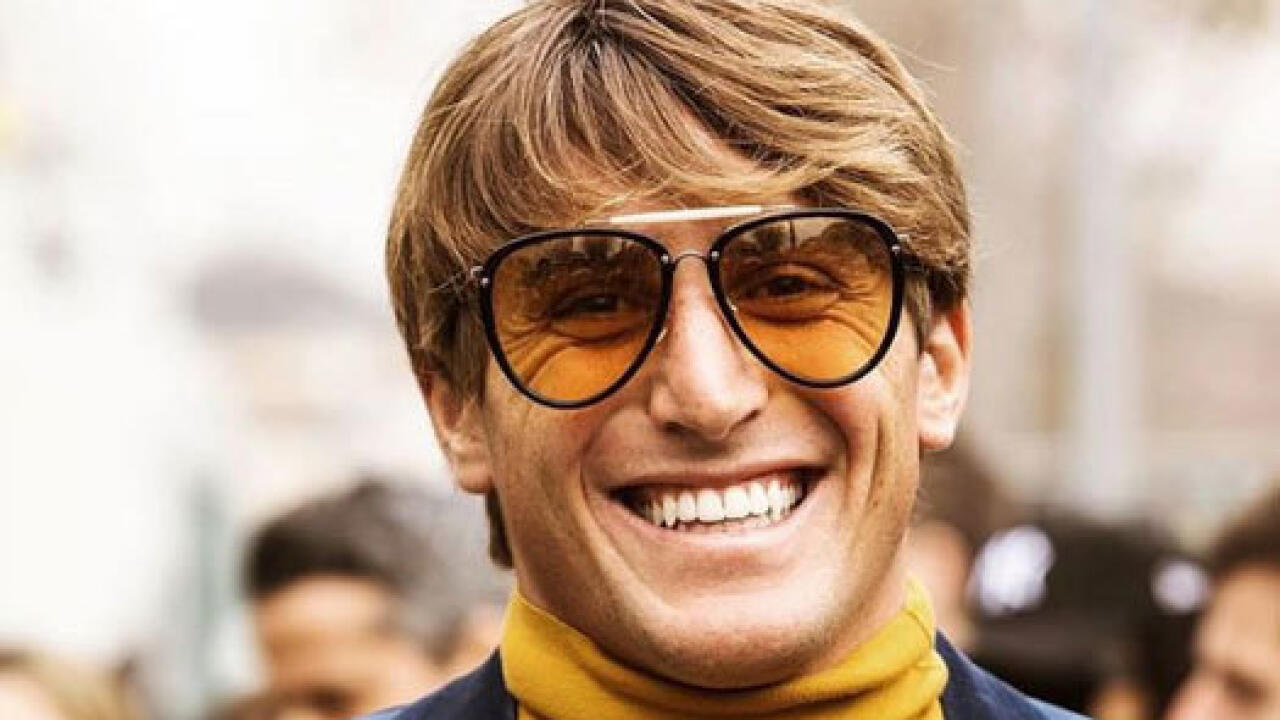 In Gucci Surf, you play as Fioravanti, and the objective is to clean up the ocean from plastic waste. In addition to the App's enviornmental message about keeping the oceans clean, the avatar must avoid touching sea animals or else points are deducted.

The more points you score, the more merchandise you can unlock. Whether it's unlocking a new pair of Gucci glasses, boardshorts, or adding a better surfboard to your quiver, your avatar is probably more stylish than you.

The game is available on desktop, mobile, or by downloading the Gucci App. Click here to play Gucci Surf.

- WSL
Thursday, November 3, 2022
Leonardo Fioravanti Moves On To Round Of 48 With Confidence Now That He Has Secured His Spot On The Championship Tour

With his spot secured on the Championship Tour, plus coming off a big win at the EDP Vissla Pro Ericeira, Leonardo Fioravanti has new-found

#46 is back! Leo Fioravanti shows exactly why he deserves to be on the Championship tour.

13:14
- WSL
Saturday, October 8, 2022
Congrats, Leonardo Fioravanti! You Are Back On The Championship Tour

Number 46 is back! Fioravanti officially qualified for the 2023 Championship Tour after advancing to the quarterfinals at the EDP Vissla