Bethany Hamilton and Erin Brooks just dropped an edit: "Master and Apprentice". Interestingly, the two switch roles quite a bit.

Two different generations of surfers who are working together to lead the charge for women above the lip. During a three day period at the BSR Surf Resort in Waco, Texas, Hamilton and Brooks unpack a mixture of aerial maneuvers, turns and barrels for an inspiring edit.

Hamilton met the Oahu surfing sensation when she was just nine years old. They've been friends ever since. Over the past four years, Hamilton has watched Brooks progress her effortless style and innovative air game.

Brooks is a key player in the next generation of female up and comers. We continue to see women pushing to new heights in the sport and in competition. And even more so by young stars in Brooks' age range, including Bella Kenworthy, Sky Brown and Sierra Kerr. 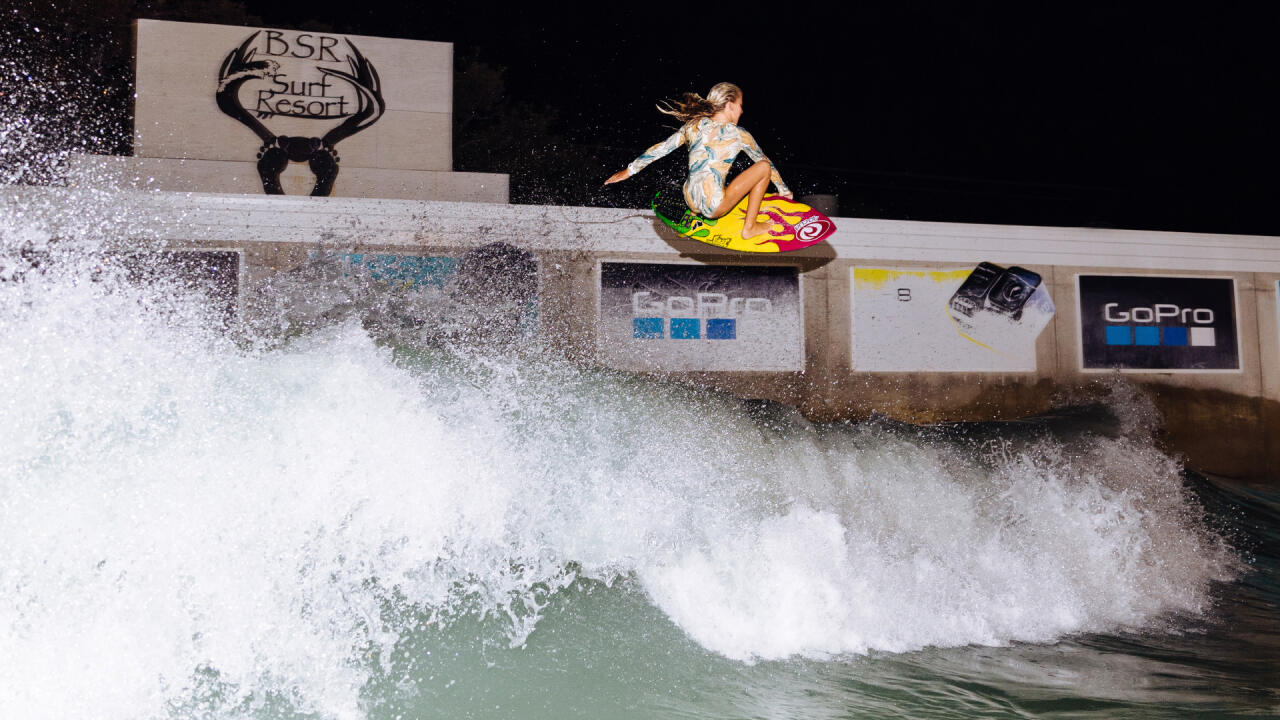 There is a special bond between Hamilton and Brooks, almost sisterly. There was a point in the edit where Hamilton says, "the tides have turned and Erin's coaching me now."

Not only was Hamilton giving tips to Brooks but she was getting tips in return.

"I can't wait to see what you will be doing tomorrow and today but, also five years from now," Hamilton shares.