Editor's note: Renowned photographer Peter "Joli" Wilson shares some memories of the 2009 Rip Curl Pro Bells Beach, which you can relive with this week's edition of WSL's The Vault, published at 3pm Pacific Time on Monday, September 28th. 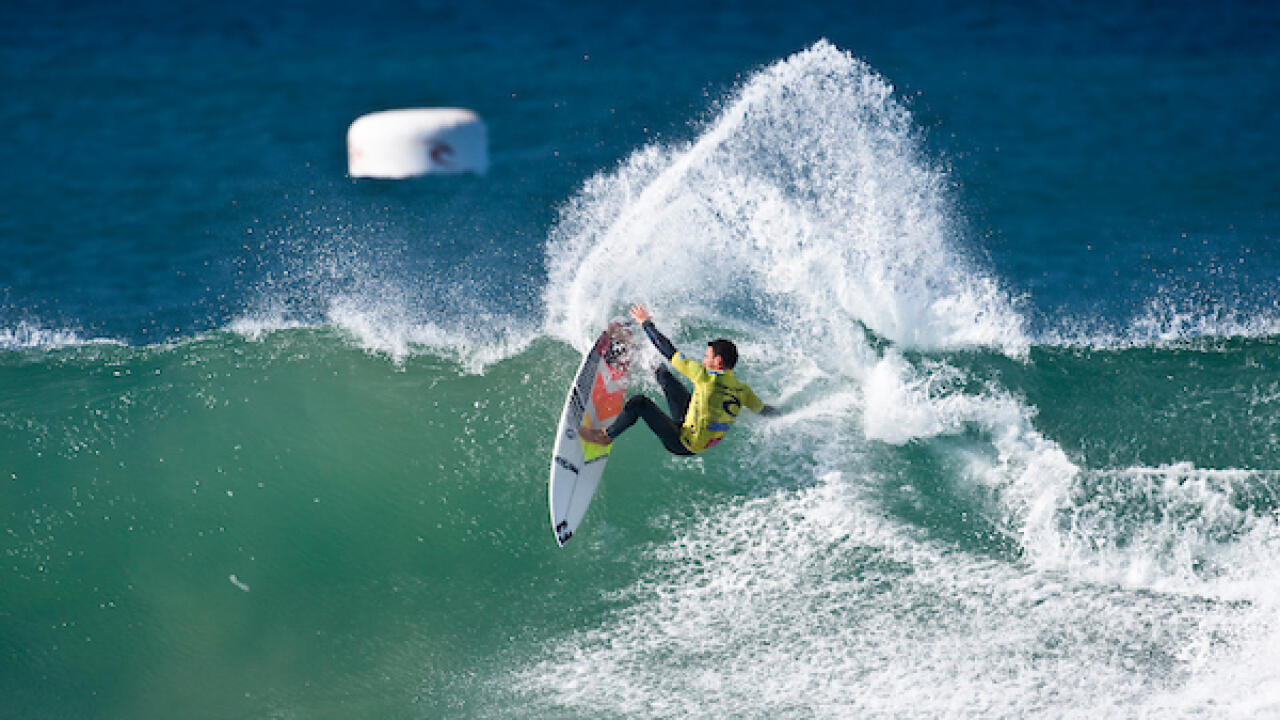 The track "Hells Bells" by Australian band AC/DC was released in 1980 and was written as a tribute to their former singer, Bon Scott, who died earlier that year. I'm not sure exactly when, but the song has become the anthem for the Rip Curl Pro at Bells Beach. It could have been started by the late Adrian Dent, a sound engineer who was responsible for the contest P.A. system. He worked at Pro contests around Australia and the South Pacific and had an amazing playlist of songs he used when he fired up the P.A. first thing in the morning. I have memories of songs wafting over the Teahupo'o lagoon that would give you ‘chicken skin' as Ado matched a song to the pumping conditions.

Parko - Two In a Row 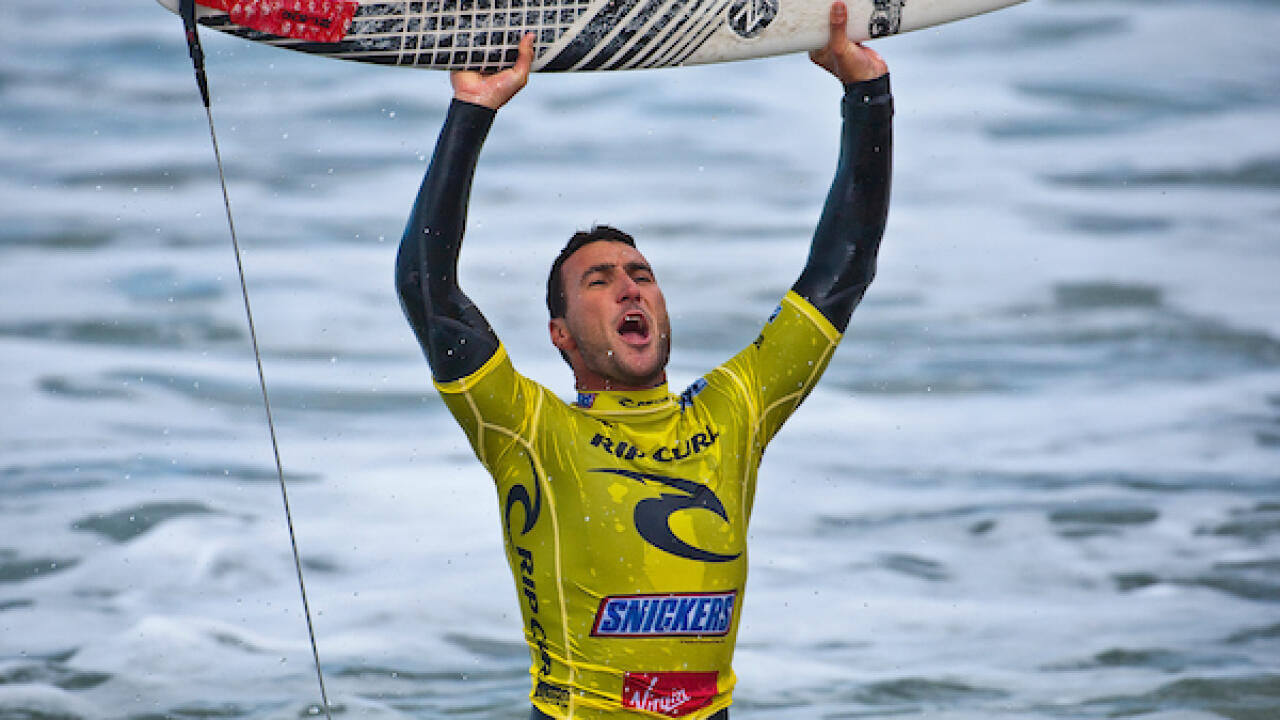 In 2008, the ASP Board approved an alternate running format for CTs which gave contest organisers the opportunity of applying a shorter contest format if swell predictions were not favourable. The format eliminated the Round 2 repechage heats by replacing the came up against the Top 16 surfers. The 2009 Rip Curl Pro was the first event after the ASP Board's decision to take up this option.

Parko hit Bells Beach brimming with self-confidence, on a high after winning the first event of the year, the Quiksilver Pro on the Gold Coast, and with the Alternate Format didn't have to surf in Round 1. He fired up in Round 2 and didn't take the foot off the peddle for the rest of the contest, powering his way to victory and racking up back-to-back wins and putting the rest of the Top 48 on notice. The win in 2009 was his second Bell, after his victory in 2004. 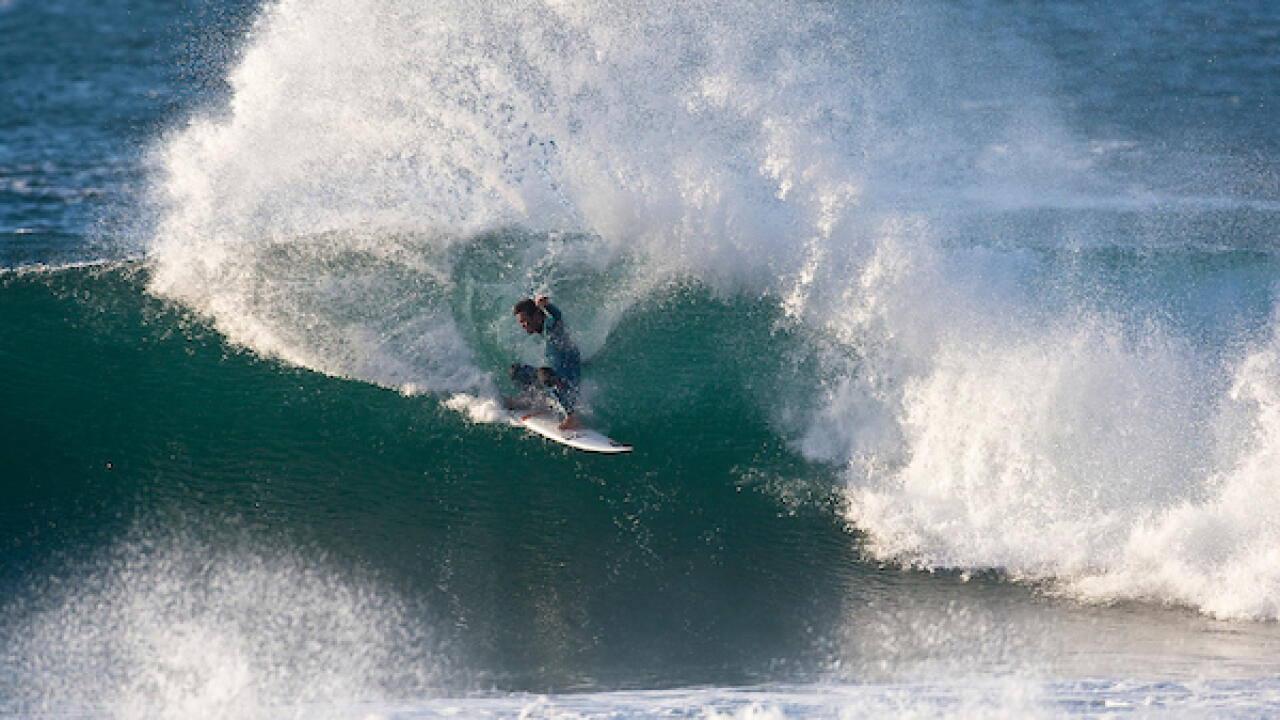 During the 2009 Rip Curl Pro at Bells, Jordy finally started to live up to the hype from his Junior and WQS years. On the long, tapering walls of Bells Beach he racked up decisive wins against the two Rip Curl wildcards, Owen Wright and Matty Wilkinson, and then followed up by defeating the former event winner Mick Fanning. He made it all the way to the Semi's, before coming up against Joel Parkinson who was looking unstoppable. 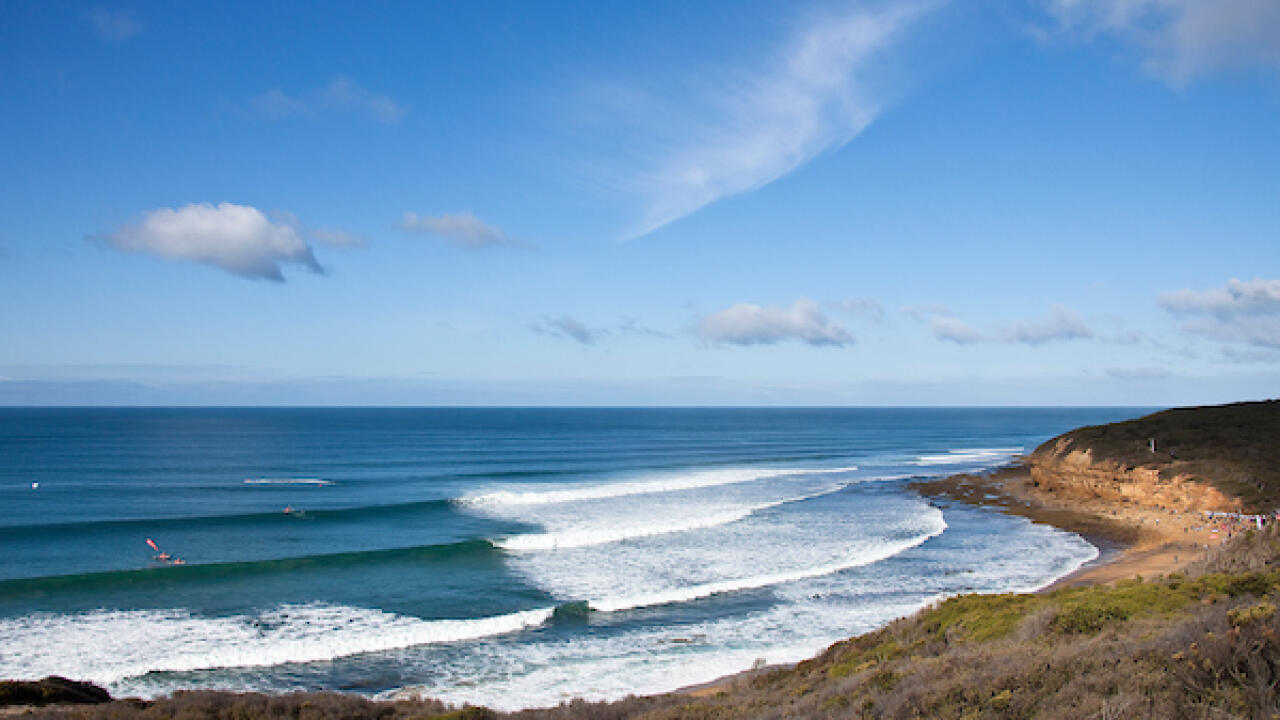 I have spent a good proportion of my surfing life around the Torquay area. I grew up about 50 miles inland but with a surfboard stored at a friend's house, I used to hitchhike down to Torquay on the weekends to surf before moving to the town full-time in the 70's. During my early days in Torquay, the road to Bells was a dirt track along the top of the cliffs, dry and dusty in the Summer but a nightmare of potholes and mud during the Winter months.

When the road was moved inland, you had to be nearly at Bells before you got to check the conditions, and you were always hanging for that first glimpse of the ocean. If it was solid 6'-8' you'd see it as you crested the top of Bells Boulevard. But if it was a 4'-6' you'd have to wait till you got closer, to get your first glimpse of Winki Pop, followed up by the sight of Bells as you drove into the carpark.

After all the time I spent living there and now travelling there to photograph the contests, there is nothing like that first glimpse of Bells or Winki, especially if it's lining up and pumping. 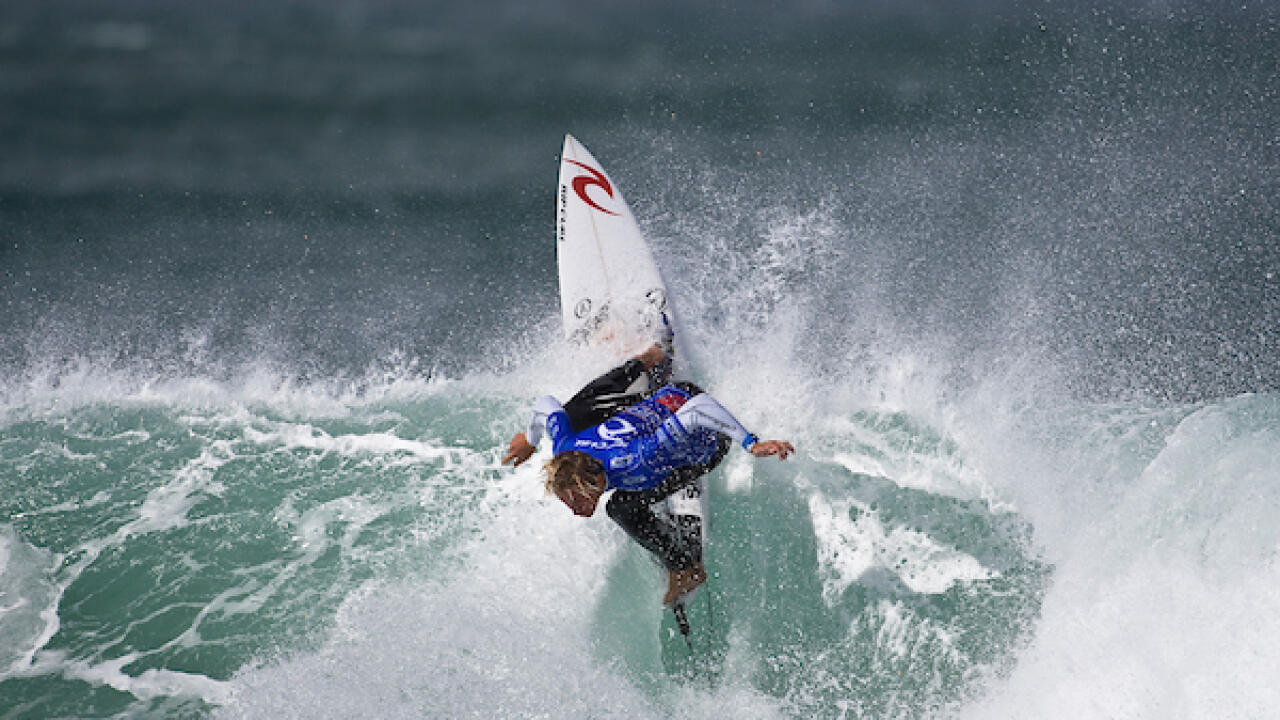 Owen Wright was competing on the QS in 2009, but as a Rip Curl-sponsored surfer he came into the Bells event as a Wildcard and came out of the blocks firing, knocking Dane Reynolds out in the First Round, then following up by eliminating then-nine-time World Champ Kelly Slater, in Round Two.

The conditions were close to perfect for the heat against Kelly, with the action focused around the Bells Bowl. I can remember one particular wave where Owen went up for a massive backhand floater and appeared to have blown it by holding it too long, but somehow he held the line and his speed brought the board down into the flats before powering into a 12 o'clock backhand re-entry.

The crowd loved it, and so did the Judges. Jordy Smith stopped Owen in the next round, but his two Bells heat wins announced his ability at the top level. In 2009, Torquay local Adam Robertson -- who had been competing on the WQS for five years years without much to show for it and without a major sponsor -- won the Rip Curl Pro Trials and entered the contest in Round 1, as an underdog (but definitely a local favourite). Australians love an underdog and as he started to win heats and progress through the event, the media were loving his story.

He was riding boards shaped by former 1981 Bells Champion and Thruster Inventor Simon Anderson, who was on the beach each day backing Adam's charge through the event. He eventually lost to Parko in the Final, but the Runner-Up finish was history-making as the highest ever finish by a Victorian at the Rip Curl Pro.