At the end of last week, the news broke that, after 60 years, SURFER Magazine had printed its last issue. American Media, a giant corporation that owns a library's worth of magazines, decided to pull the chute on the Bible of the sport with no fanfare whatsoever. And it feels wrong. SURFER deserves more than a hard shove out the door into an unmarked hole in the ground. SURFER deserves a send-off. Hell, SURFER deserves a paddle out. 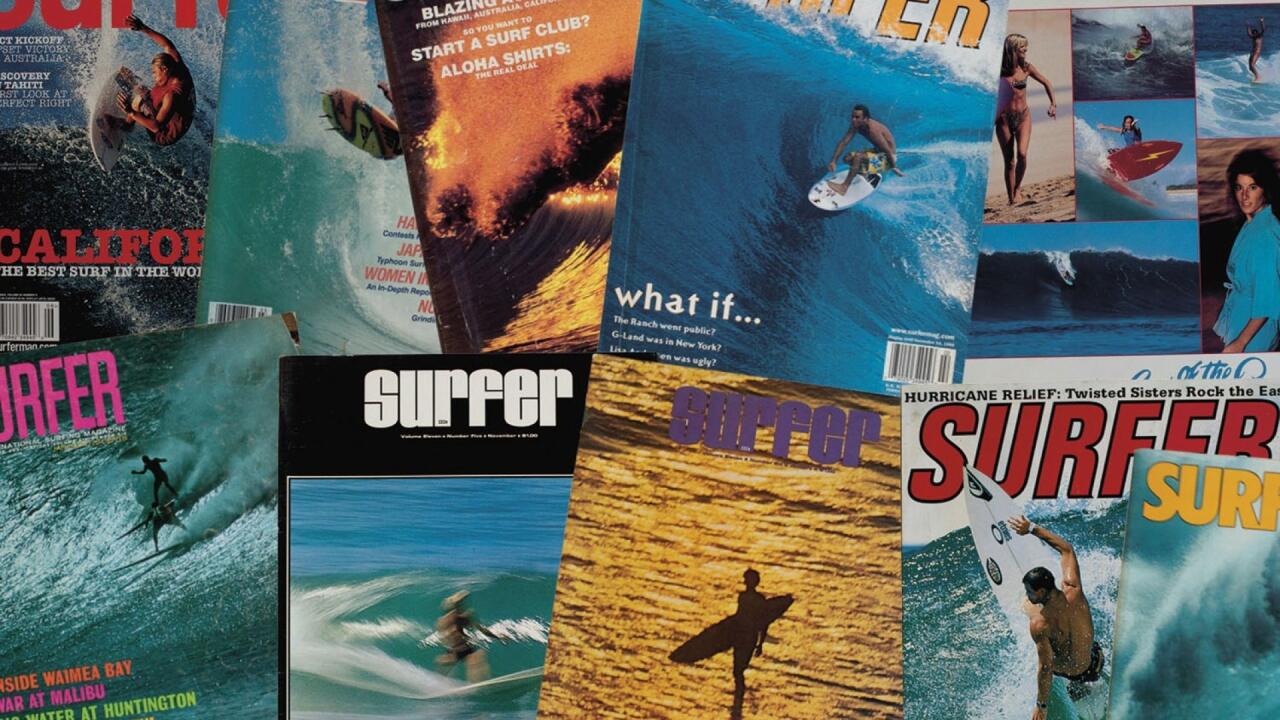 None of us who work in surf media can say we haven't been affected in some way by SURFER. Hell, SURFER was basically my first kick at the can. Back in my mid-20s, Zach Weisberg, the man who fired up the motor on this site, was SURFER's online editor. I was a kid from Canada (still am, in fact), who grew up flipping through the pages of SURFER. Its pages held some sort of mystique for me - inside, there was a whole world, a whole culture that I wasn't privy to. During college, I fired off an email to Zach, hoping for an internship that I fully expected would not happen. Why, I thought, would the "Bible of the Sport" pick me, a 20-something Canadian, to work on those revered pages? They did though, and although I soon realized that an internship does not mean you're exactly a respected journalist, it changed my life entirely. I spent four months living in rest stops (sounds awful, but it was surprisingly wonderful) and on new friends' couches. I was there for the short-ish Joel Patterson/Brendon Thomas era, determined that if I worked hard enough for them and wrote well enough, I too could get a job working at those coveted offices. They threw me a few bones but hired someone else when a job came up, and my hopes were dashed. Looking back now, though, I know it was for the best. Zach left the magazine, yanked the pull cord on The Inertia, and hollered at me for a little help. And now, here we are ten years later, still plugging away. But it never would have happened - for me or for Zach either, I'd wager, if SURFER Magazine wasn't a catalyst.

SURFER Magazine is more than just pages inside a cover. It became a sort of secret handshake for something that was thought of as vaguely anarchist for a long time. Then, of course, the internet reared its head - and I'm fully aware of the irony that I'm writing this on a website that certainly didn't make it any easier for anyone in this niche pond - and SURFER began its slow decline. I think of it like this: SURFER was the lone guy trimming along a perfect Malibu wave. Then, slowly, the word got out and the wave became more and more crowded. Now, if you've seen First Point, it's a clusterfuck of drop-ins, a hundred people on each wave, all searching for that thing that SURFER had back in the day. It doesn't exist anymore, that landscape, and that's sad. It's an inevitable reality of progress and capitalism, but it's sad nonetheless. 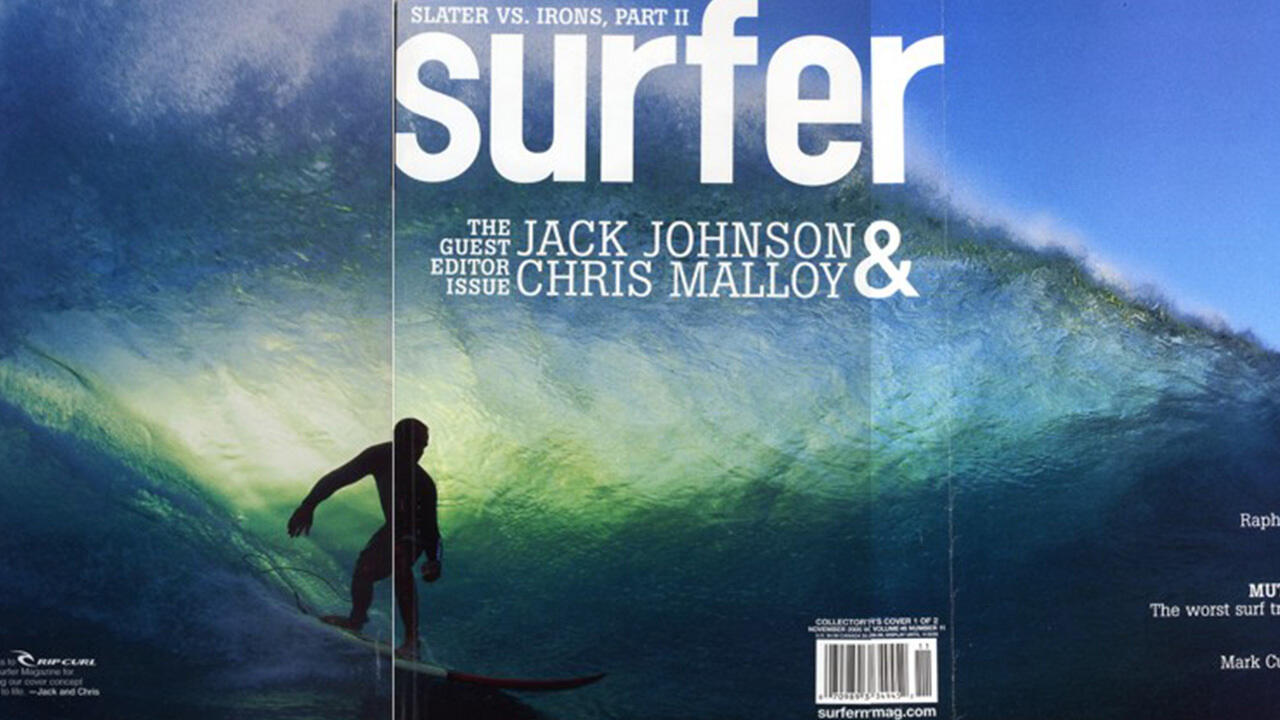 When SURFER was bought by American Media in 2019, it wasn't purchased because it was the tangible incarnation of surf culture. American Media shelled out for it because there was room on those pages for advertisements. It's a business, after all, and it's beholden to its shareholders. If you owned, say, a clothing store and you noticed that after 60 years of selling a certain pair of pants people stopped buying those pants, you'd stop selling them. It would upset a few people who remembered those pants fondly, but in the long run, your business exists to make money, not keep those nostalgic pants-wearers happy. But god damn, the way American Media shut the doors of SURFER… just feels cold. A cold, clinical euthanasia. We need a funeral pyre. Fireworks. A Viking burial. Something big, something with fireworks. SURFER's demise is the end of an era.

After 60 years, SURFER deserves more than a final issue that doesn't even mention it's the final issue. It's an institution that deserves more than a final website post that's merely a Rip Curl advertisement disguised as a surf clip. SURFER is the grandfather of surf media. American Media's casual dismissal of it is a black mark on the cruel nature of the business world. What harm would it do to let SURFER have a final issue? One last hurrah; a chance for it to say goodbye to us and for us to say goodbye to it? SURFER was a cornerstone - a patriarch - of the surfing family and culture, and American Media just kicked it out of the house into a shallow, unmarked grave as soon as it began to show signs of old age.