I hear the word "kook" thrown around a lot these days. "Had a frustrating surf, there were so many kooks in the water," or "don't ditch your board you fucking kook!" Most recently: "I'm up to my chest on this board, bro, you're up to your waist on that fish. Stop stealing all my waves and get a real man's board, you kook." Really?

Now, who was the kook in that situation? With the word being thrown around like beads at a Mardi Gras parade, there's sure to be some confusion. So for your reading pleasure (and perhaps education), I present to you this exhaustively researched treatise on the definition of what it means to be a kook. In the following highly academic document I shall discuss the two main categories of surfers to which the term is applied and search for a common thread that ties the two together, with which we can identify any and all kooks in the wild. 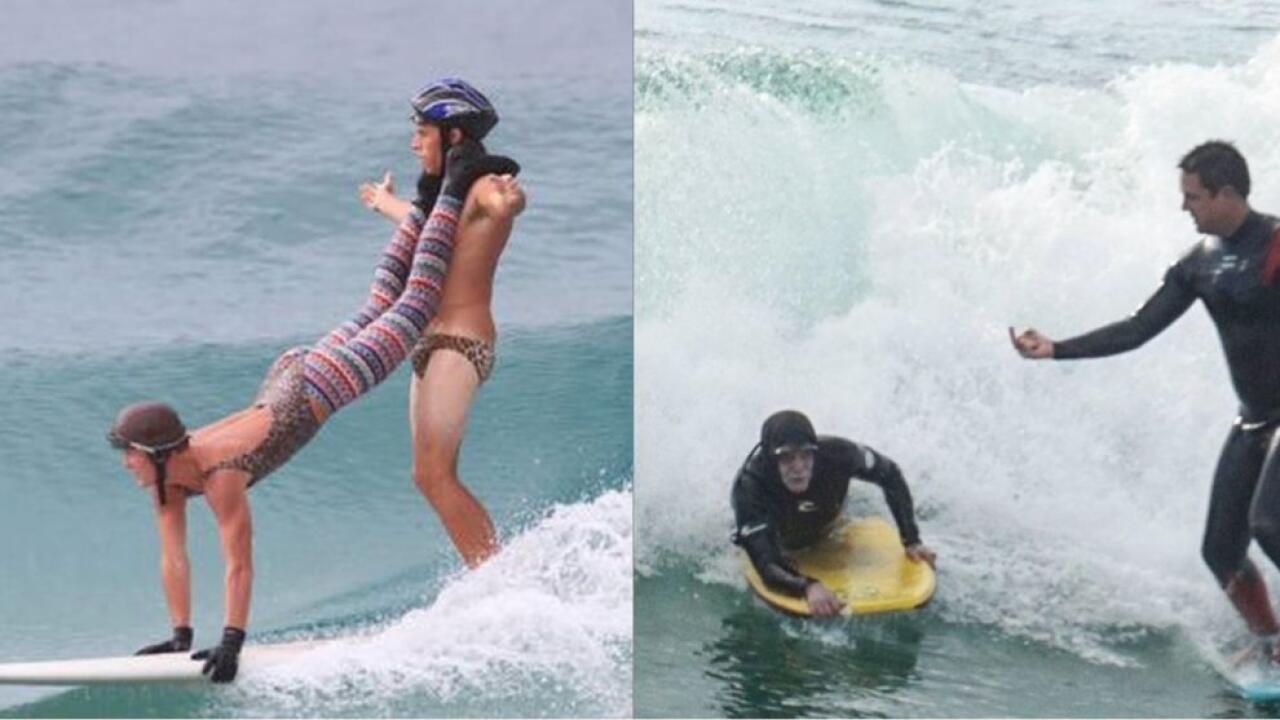 What is a kook? When I posed this question to Google, the definition, sourced from the Oxford Dictionary, was an informal (North American) noun, meaning a crazy or eccentric person. But "kook" and "surfing" typed together yielded different results. The top hit described a kook as "a pre-beginner surfer, an aspiring wave rider, a nerd, or someone who tries - and fails - to mimic the surfing lifestyle." I would have to disagree with that definition, as I think it's completely possible to be a beginner surfer and not be a kook. Beginners are often kooks, yes, but not all kooks are beginners.

The holy scripture, The Encyclopedia of Surfing, provides a more inclusive definition. The entry for "kook" reads: "Timeless derogatory surfing term, generally applied to rank beginners, but also used for any surfer thought to be in violation of surfing's complex unwritten code of conduct; a world champion paddling out to a surf break for the first time and dropping in on a local, for example, would be shouted down as a ‘kook.'"

And I think this is something we all can agree with. As the infamous @kookoftheday's Instagram bio reads: "Don't be offended we're all KOOKs in our own way." So you can be a beginner and be a kook, but you can also be Laird Hamilton and be a kook. 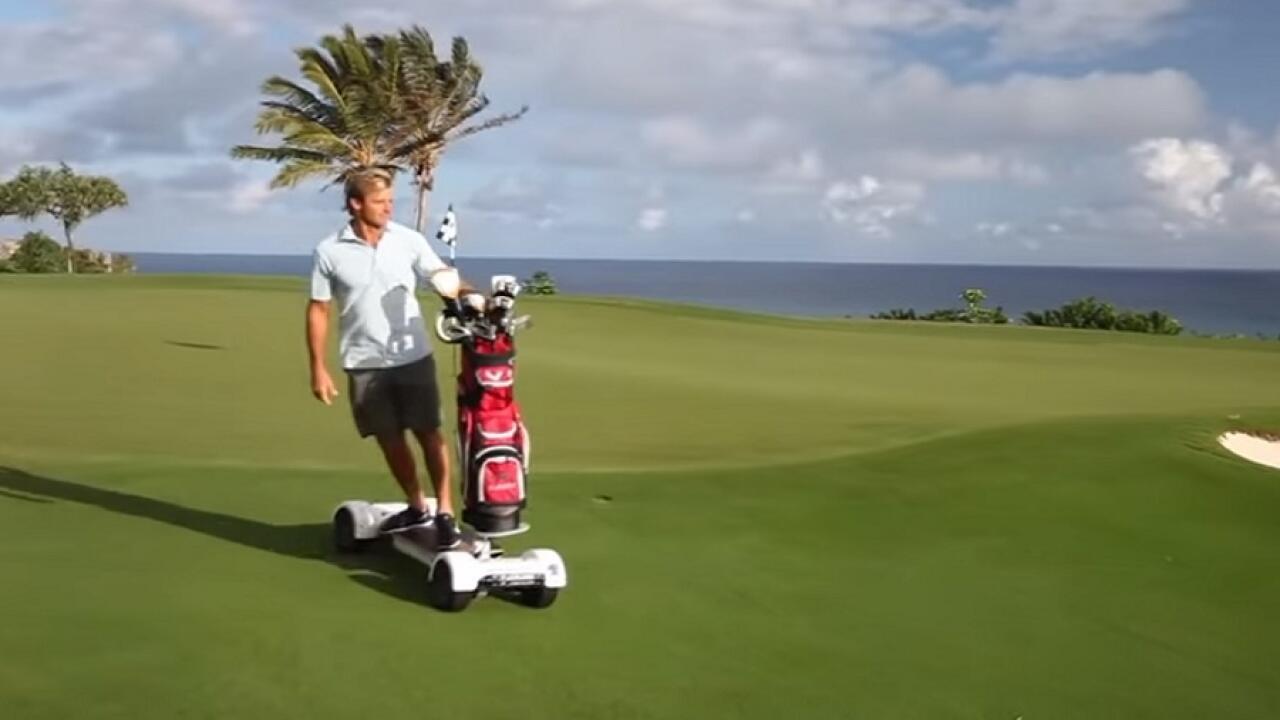 Okay, two types of kooks: newbies who don't get it, and pros who don't get it. Perhaps that is the common thread that ties these two diverse concepts together and can provide us all with a foolproof method of avoiding kookery in our own lives! Certified #notakook Dane Reynolds has some pearls of wisdom to share that certainly provide a narrative string in defining the term.

Dane, in his definition of a kook, places the emphasis on a lack of awareness. "I hate kooks," he once said. "And it has nothing to do with your level of surfing. I define kook as a lack of awareness. Someone who is not aware of their surroundings, not aware if they are cutting in line or being obnoxious and annoying people around them, that's a kook."

I think Dane has hit on something here that is categorical and all-encompassing in defining modern kookiness. Nobody wants to be a kook, and we often do what we can to avoid being one at all costs. Ponder the natural human tendency to try and avoid being a kook by calling oneself a kook. "Gosh-golly jeepers, I am/was such a kook." In stating those words, you are trying to demonstrate awareness to anyone listening, thereby absolving yourself from the guilt of the kooky behavior. I think this might just be the conclusive evidence that we need to demonstrate that both the kookery of Laird on his golf-board and the kookery of a beginner is indeed a lack of awareness of oneself and how ridiculous one might look, or annoyance one might cause, to the casual obsurfer.

In conclusion, I think I've made it clear that it's easier to be a kook than one might think. All it takes is a lack of awareness. Kookery lies in the shadows, waiting to strike when you are unaware (or completely self-absorbed in any given moment). As the up-to-my-chest-on-this-board-bro demonstrated, sometimes it's just when you call someone a kook that you become the kook yourself.