When famed African photog Alan Van Gysen's name showed up in my inbox I was intrigued. And when I downloaded the footage he had sent, my mind was blown. Alan, like he always does, had delivered some gold.

Van Gysen's been hard at work on an upcoming documentary called "Mirage," about Namibia's Skeleton Bay, one of the longest, most freakish, left-hand, pyscho-below-sea-level, slabbing barrels on the planet. Amazingly the surfing world only came to know about the wave in 2008 after the winner of Surfing Magazine's Google Earth Challenge "discovered" it. Prior to that only a small handful of surfers in Namibia knew it even existed, and before that it wasn't even considered a wave.

Looking back at satellite footage, due to the ever-shifting sandbars and sweeping currents, the wave didn't even really exist until the early 2000s. On average, some 230 days a year are fogged in so bad that flights are regularly canceled or rerouted, which is terrifying when you've traveled half way around the world to try and score a swell.

With the 2021 Champion Tour Schedule still not finalized, is there a chance Skeleton Bay could become a stop on Tour? Never say never and maybe this article inspires someone out there to push for it.

We caught up with Van Gysen to ask him about what he's learned about the place and why he was inspired to make a movie about it:

Van Gysen: What are the biggest misconceptions about surfing Skeleton Bay?
WSL: The biggest misconception about Skeleton Bay is that it's an easy, "perfect" wave. It may look perfect -- especially when some of the world's best surf it, but it's definitely not easy, and it's perfection sits on a knife-edge between getting lipped and going over the falls. There is the finest line to thread, and it's unforgiving for even the best barrel riders. 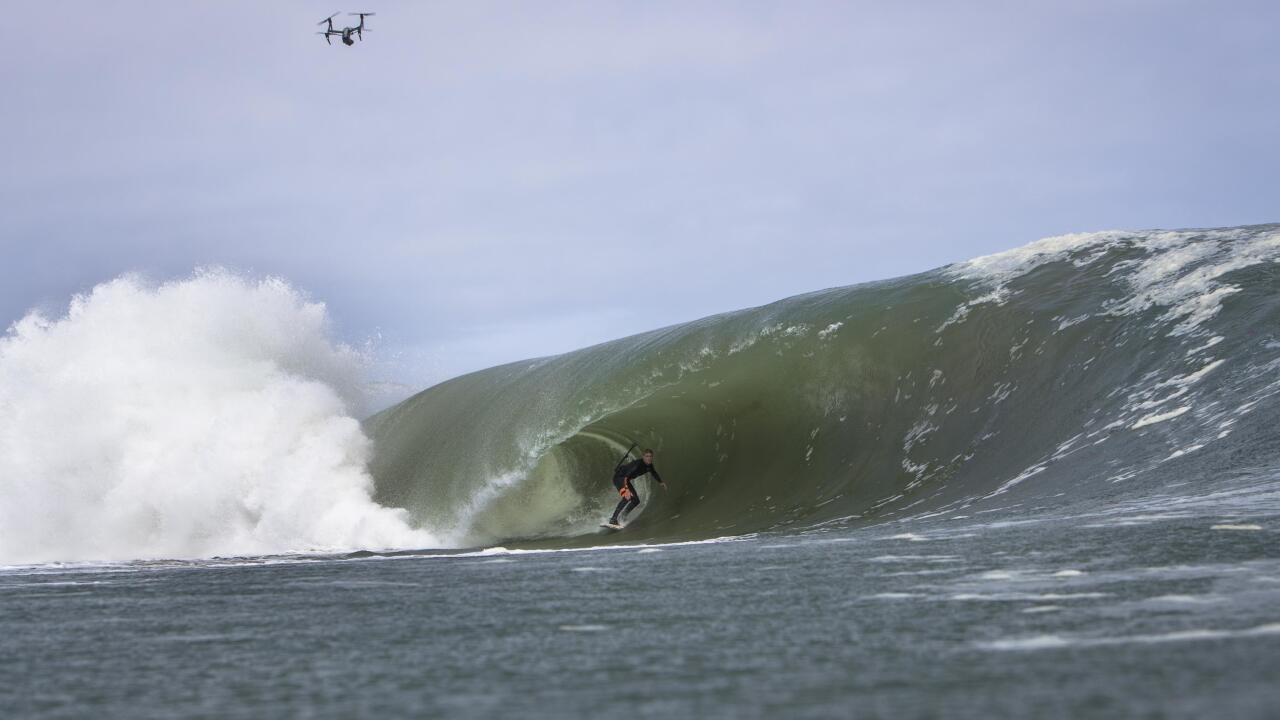 What's the most dangerous part of the wave?
Skeleton Bay is by far one of the most grueling waves on the planet. The mile-long plus walk up the point after every jump in -- wave or not, the desert, the frigid water, the exposure to the elements etc., but the most dangerous part of Skeleton Bay are the "below-sea-level" waves exploding on the waist-deep, Namibian desert. Boards break, bones break, and we're fortunate not to have lost someone yet.

Which surfer's performance stands out to you?
The best wave I've ever seen surfed out at Skeleton Bay were by Craig Anderson in 2012 and Koa Smith in 2014. Top to bottom, 2km's and minutes upon minutes in the barrel. Koa Smith won the GoPro of the Year award one the wave in 2014.

Should Skeleton Bay be a stop on the Championship Tour?
Skeleton Bay could be a step on the Championship Tour, but swells rarely last more than two days, so a different format, or smaller competitive field would need to be considered. Timing a swell would be the real challenge. It would be like trying to have an event at The Superbank in Australia two hundreds years ago, for its remoteness, and less consistent. It would be a specialty event, for sure. Perhaps a Rip Curl Search event. 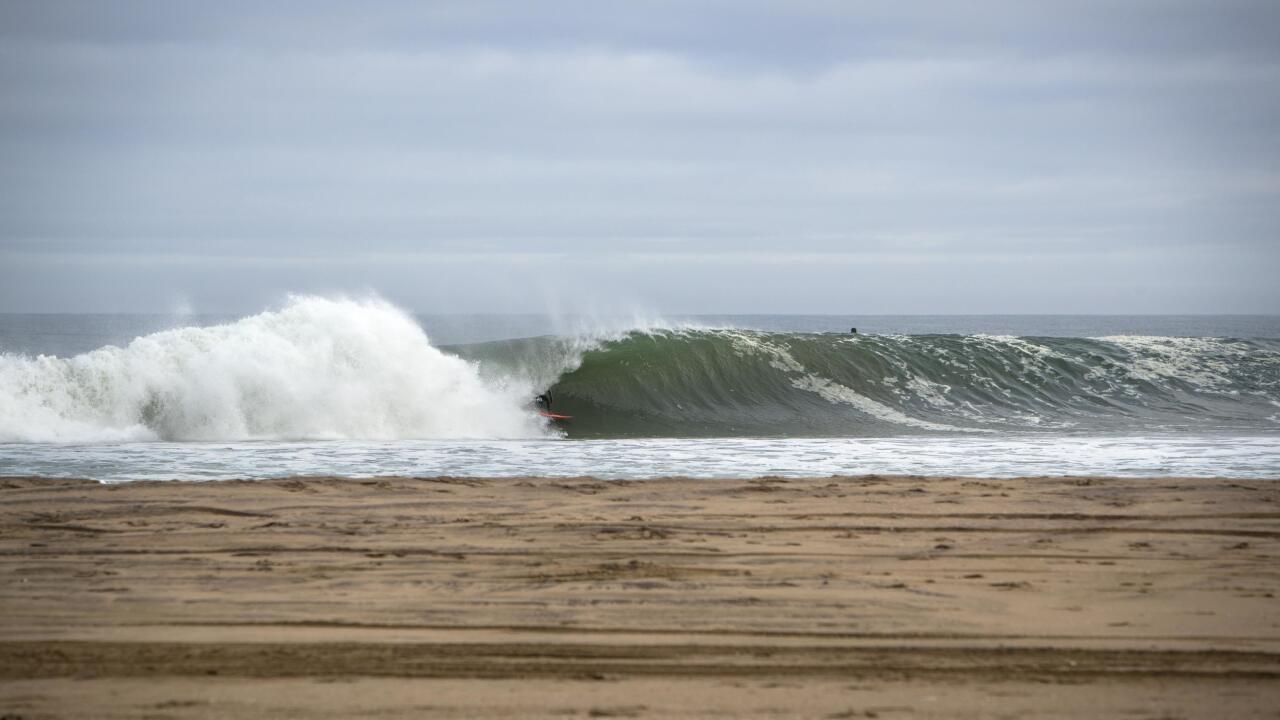