Given its normally raucous nature, things at Maverick's has been relatively quiet the last couple of seasons. That all changed on December 8 with a deep, long-period northwest swell coincided with impeccable weather conditions. It was, as longtime photographer and water safety guru Frank Quirarte put it, "The day of days."

That's not hyperbole. Quirarte speaks from decades of experience in the water at big-wave breaks around the world and has literally seen it all at Maverick's. For transparency's sake, it's also an invaluable member of the WSL Water Safety team.

"Hands down one of the best and most consistent paddle sessions out at Maverick's," he said. "The waves were huge, the caliber of surfers was next level and the water safety team was on task all day long." 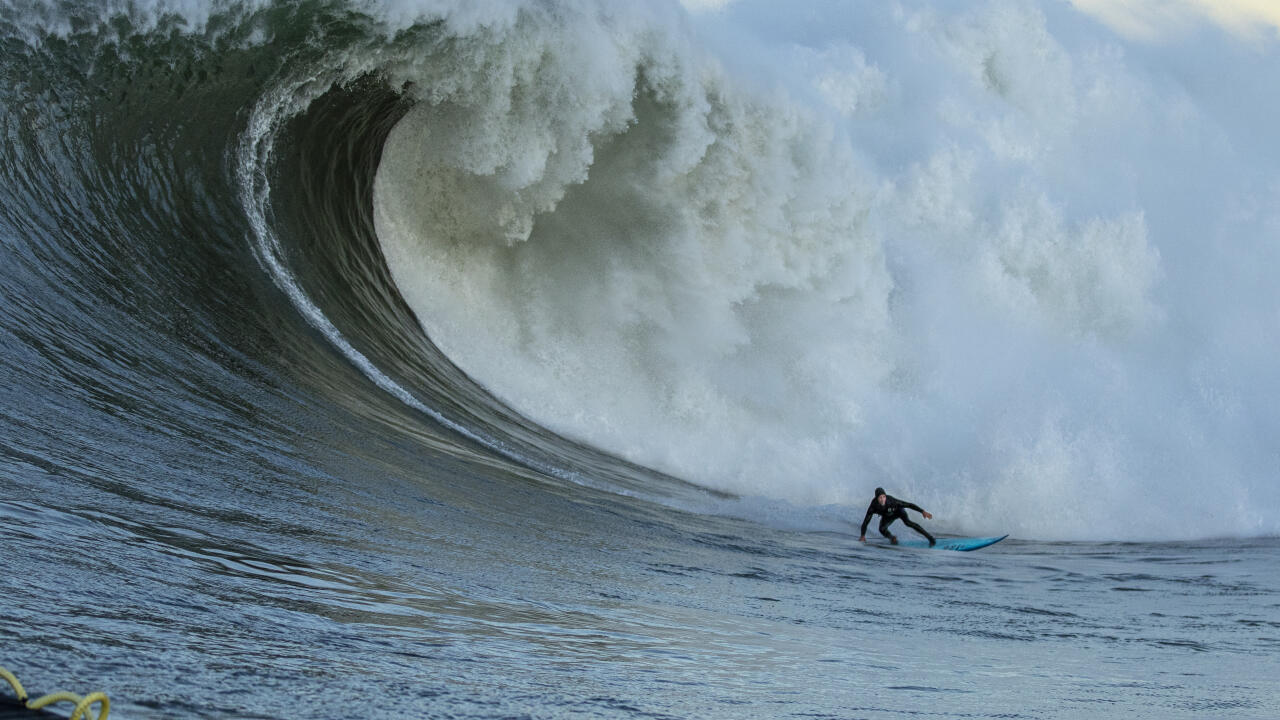 'This wave was an accumulation of years and years of effort by many different surfers.' - Grant 'Twiggy' Baker - WSL / Frank Quirarte

Unlike some epic sessions that last for only a short time before the conditions go south, this day at Maverick's was an all-day affair, from sun up to sun down.

"Twelve-hour session at Maverick's yesterday," Kai Lenny shared on Instagram. "When big waves are this good it was impossible to get out of the water."

Lenny reckons he caught his biggest Maverick's paddle wave during the session. Featuring an A-plus crew of dedicated locals and all-star fly-ins, the day was like one long highlight reel. When the spray eventually settled, the WSL's Peter Mel and South Africa's Grant "Twiggy" Baker were credited with taming a couple of the more ferocious beasts.

Mel's spent most of his surfing life out at Mavs. He's ridden it in every condition imaginable, and got to spend this special day trading bombs with his son John. When watched in slow motion (watch here), the big one that Mel wrangled is, as Strider Wasilewski puts it, "Insane in the membrane." 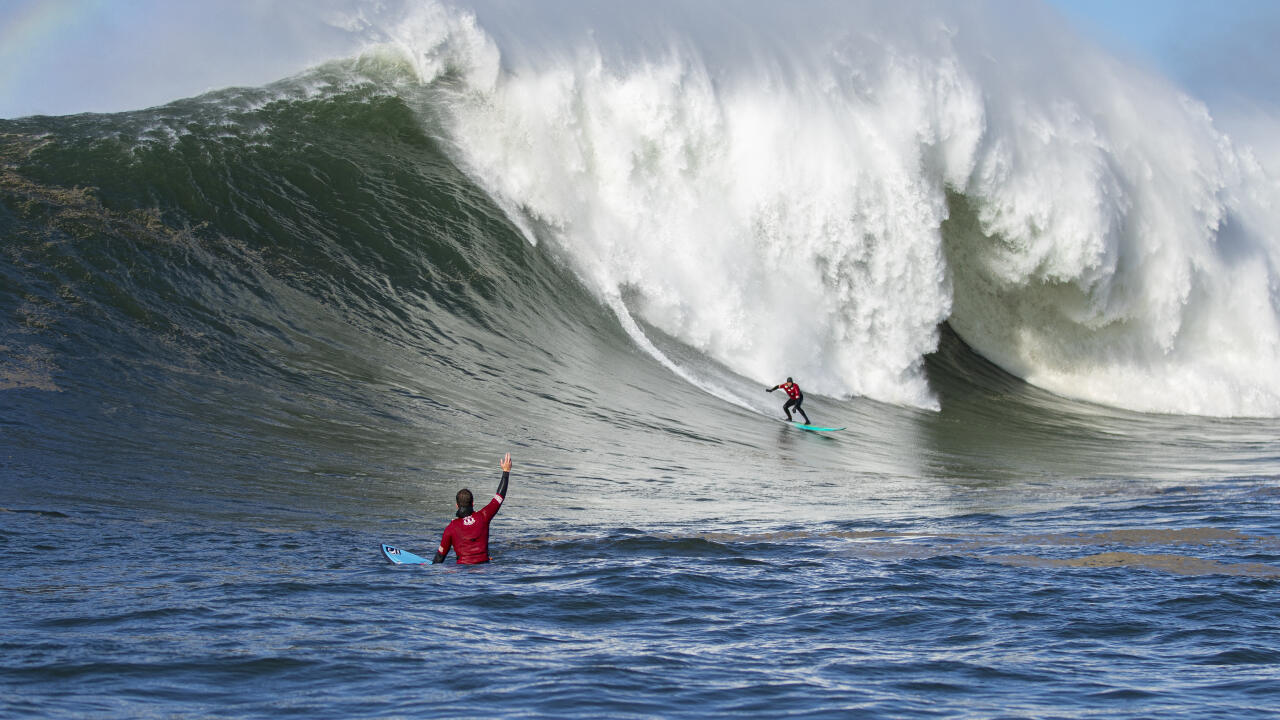 For Twiggy, the day was a culmination of his entire big-wave riding life. Paddling into a psycho one on the second reef, he calls it a "career wave." His reaction on Instagram is heartfelt, moving and worth reading in its entirety if you have a hot minute.

"Fifteen years of discussion, visualization, training, equipment and practice in the water and this is the result," writes Twiggy. "The wave of a lifetime and one that hopefully inspires the next generation of Maverick's surfers to run with it. These kids are world-class surfers, hungry and prepared and I'm fortunate to still be rubbing shoulders with them."

Mel, Twiggy, Quirarte, they've seen Mavs at its best and its worst. Their words don't come lightly. And to call this the "day of days" or a "career day," that should tell everyone just how good it was on December 8.