Are There Too Many Surfers On The Championship Tour?
22:21
Up Next: Replay Video
- WSL
Friday, January 29, 2021
Olympic Gold Medal vs. WSL World Title, What Matters More?

Mick and Ross also debate why Taj never won a World Title, if Stephanie Gilmore is going to secure eight, rights vs lefts on Tour, and more.

Are There Too Many Surfers On The Championship Tour?

This installment of "Getting Heated" with three-time World Champ Mick Fanning and New School icon Ross Williams has it all! The legendary duo let their feelings known about the up coming WSL Finals at Lower Trestles this September. Then they debate just how many surfers should be on the Championship Tour before enjoying some healthy back-and-forth banter about wave pools and what that means for the next generation of talent coming up. Then, to top it all off, the man himself, three-time World Champ and star of the new Rip Curl film "Free Scrubber" Tom Curren, drops by to talk about surfboards and how variety can be the spice of life on Tour.

Mick and Ross are frothing, the rundown is locked, let's do this:

Heat 1: This September, the 2021 World Title will be won on the cobblestones of Lowers. But is the WSL Finals the best way to crown a World Champion? 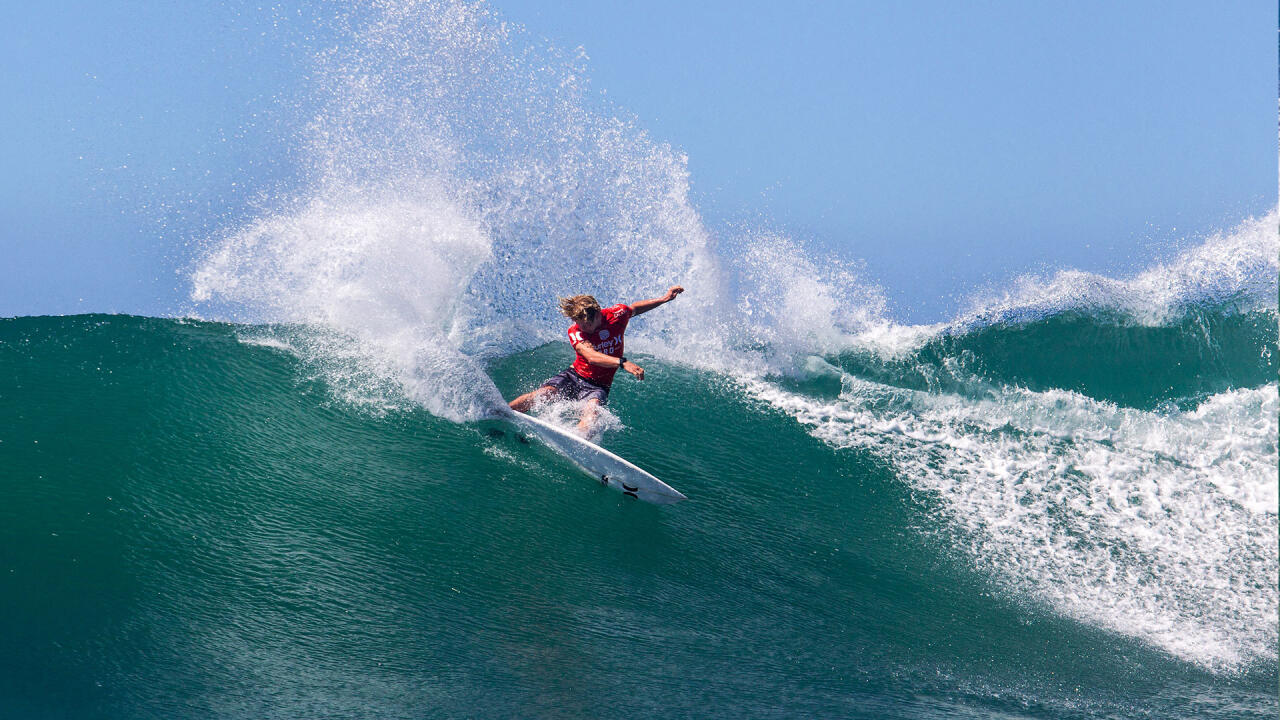 Heat 2: Some people say there's too man, others contend there should be more. So, what is the ideal number of surfers on the Championship Tour.

Heat 3: There are wave pools popping up all over the world right now. Will this usher in a new era of fresh-water surfers n the Championship Tour in the years to come?

Heat 4: Surfboards are in a constant state of evolution. Will the typical boards being used today become obsolete in the 10 years?

Going Deep w/ Guest Tom Curren: The three-time World Champ knows a thing or two about surfboards, so should there be more variety of equipment ridden on tour? Mick and Ross also debate why Taj never won a World Title, if Stephanie Gilmore is going to secure eight, rights vs lefts on Tour, and more.

- WSL
Friday, September 3, 2021
Who Will Win? Breaking Down Every Matchup Of The Rip Curl WSL Finals With Mick And Selema

Three-time World Champ Mick Fanning and Selema Masekla don't hold back about who they think the 2021 World Champions will be.

From past champs and Olympians to rookie standouts and tour veterans, these 10 contenders will be facing off at Lowers this September.

Coco Ho, Ronnie Blakey, and Stace Galbraith focus on one single question. If the Rip Curl WSL Finals started right now, how would it all