The next stop for the Championship Tour is the surf-rich town of Newcastle. For over 35 years, Newcastle has hosted World Champs, local legends and QS surfers fighting for a spot on the main stage. And over these three decades, we've seen nearly every type of condition from windblown, chunky beachbreak, to rifling points and barrels.

Its beauty lies in it's ever-changing nature as well as its passionate crowd of dedicated surf fans. Deemed as a "surf-mad" city, Newy was long overdue for a CT stop. With competition to kick off sometime in April, here are seven of our favorite photos from the past decade of competition. Opening Day of the 2020 Surfest Newcastle Pro saw some of the most beautiful and groomed conditions Merewhether beach has seen in years. In the early rounds, Te Kehukehu Butler snuck into this peeling right-hander. Though his campaign was halted in the Round of 96, this moment stands as one of the most picture-perfect barrels captured in competition at Newy. Ryan Callinan would never admit it, but he's Newcastle's hometown hero. Having grown up there, he knows the breaks and all of their moods more than just about anyone. Now he's gearing up to compete at his first-ever CT event at Merewether.

"Merewether Beach has a lot of faces, it has a very big variety of what it can break like," says Callinan. "I think [the winner] is going to be someone who is really adaptable, they're going to have to be good in all kinds of conditions" 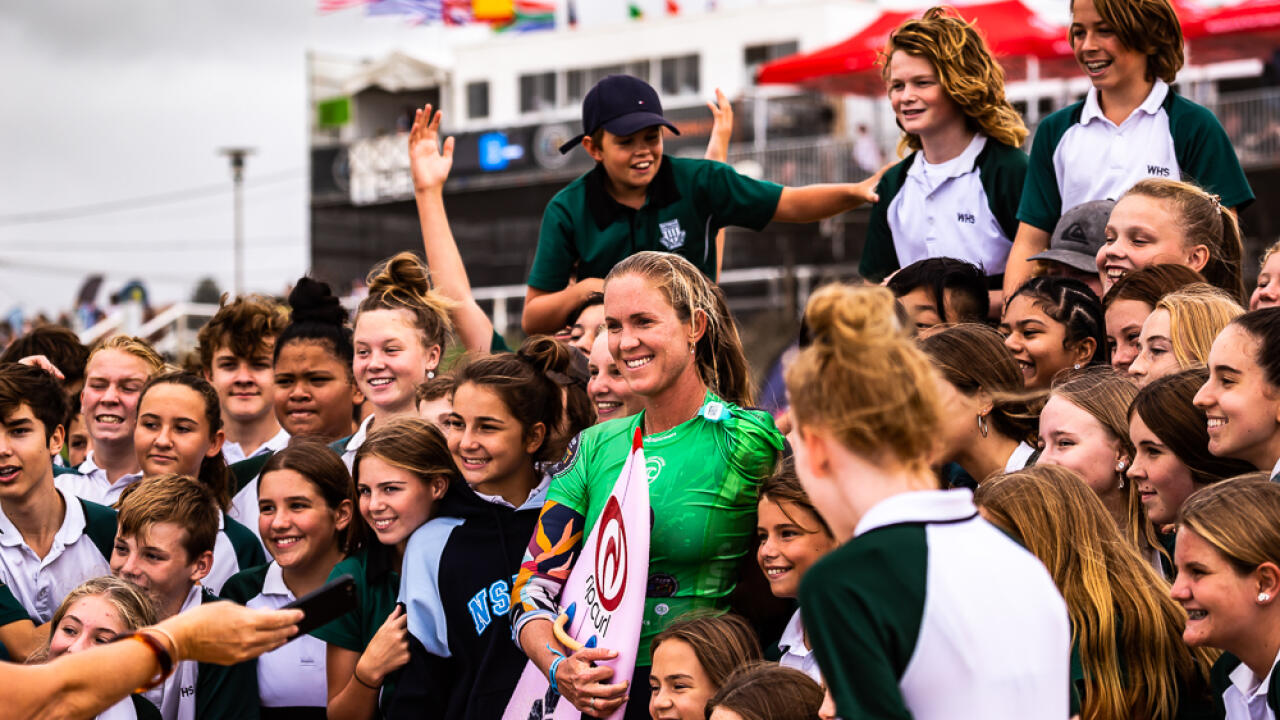 Newcastle students surrounded icon Bethany Hamilton after her heat on Day 2 of the 2020 Newcastle Surfest Pro. Despite suffering a life-changing shark attack in 2003 Hamilton has continued to compete at a professional level on both the Qualifying Series and Championship Tour. Her story has been heard around the world, and she continues to inspire surfers and fans young and old. In 2015, conditions were absolutely pumping at Merewhether. In a hard-fought Final, Brazillian surfer Alejo Muniz took the win over Australian, and crowd favorite Jack Freestonewith a near-perfect 9.73 on his final wave. Muniz dedicated this massive victory to fellow countryman and surfer Ricardo dos Santos, who passed away only weeks prior at home in Brazil. Known for his relentless approach in all conditions, Kalani David is throwing everything at this hefty air section at the 2015 Surfest event. David ended up bowing out of the event in Round 3 after a loss to Joel Parkinson and Deivid Silva. As sunset draws the curtain for the 2018 Surfest event where Mikey Wright and Coco Ho were victorious. That year, Mikey and Tyler Wright became the first siblings to surf dual WSL QS Finals, and Ho won Surfest for a second time. 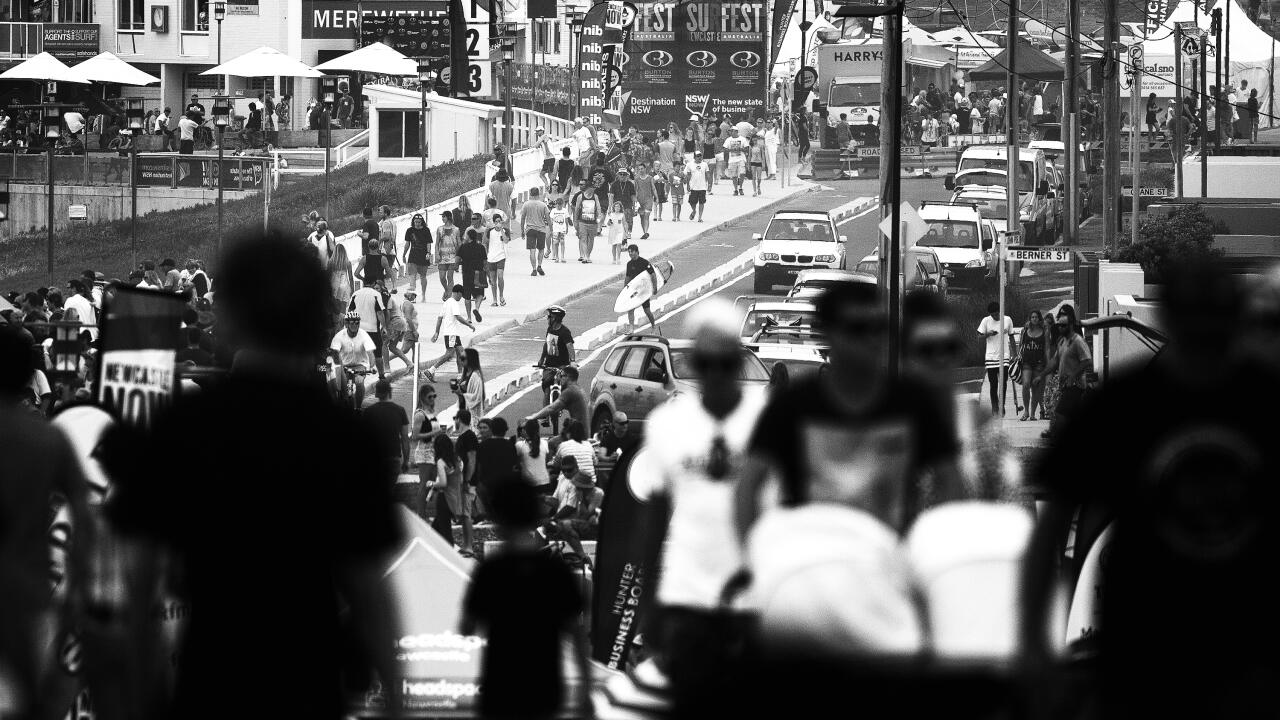 "I couldn't think of an event, or a town, that deserves a CT more than Newcastle," three-time World Champ Mick Fanning told the WSL. "It was always one of my favorite stops on Tour. Great waves, great people and you always knew that the whole surf community in Newy were backing you 100-percent."

Keep it locked here for all things Newcastle.