What a wild year it's been. Everyone on Earth has been impacted, not the least of which professional sports leagues. The World Surf League has certainly felt the full brunt of the pandemic. When Erik Logan took over a year ago, the WSL was on a high - Italo Ferreira had just won a world title at Pipe on the last heat of the year. Carissa Moore had won her fourth crown. Things were definitely looking up. Then 2020 happened. A pandemic never before seen gripped the Earth. The World Surf League cancelled the entirety of its season.

Surfing is not like other sports. It's not like them at all, actually. First, there's no lifestyle in football. No living the baseball life. Surfing has its own culture. And that's before you get to the competitive realm. That culture makes surf fans highly critical, opinionated, and sometimes, impatient. They want competitive surfing. And they want it now.

But you can't just create a bubble like ball and stick endeavors. Surfers come from all corners of the world, small outposts like Reunion Island, or big population bases like Sydney or South Florida, or Rio. You can't just host surf competitions at one wave all the time, either. First, it'd get boring. Second, it'd never test the wide array of skills possessed by the men and women of the Championship Tour. You need a wide array of waves to compete on. And thus, a wide array of locations around the world which bring with it an entirely new set of problems. 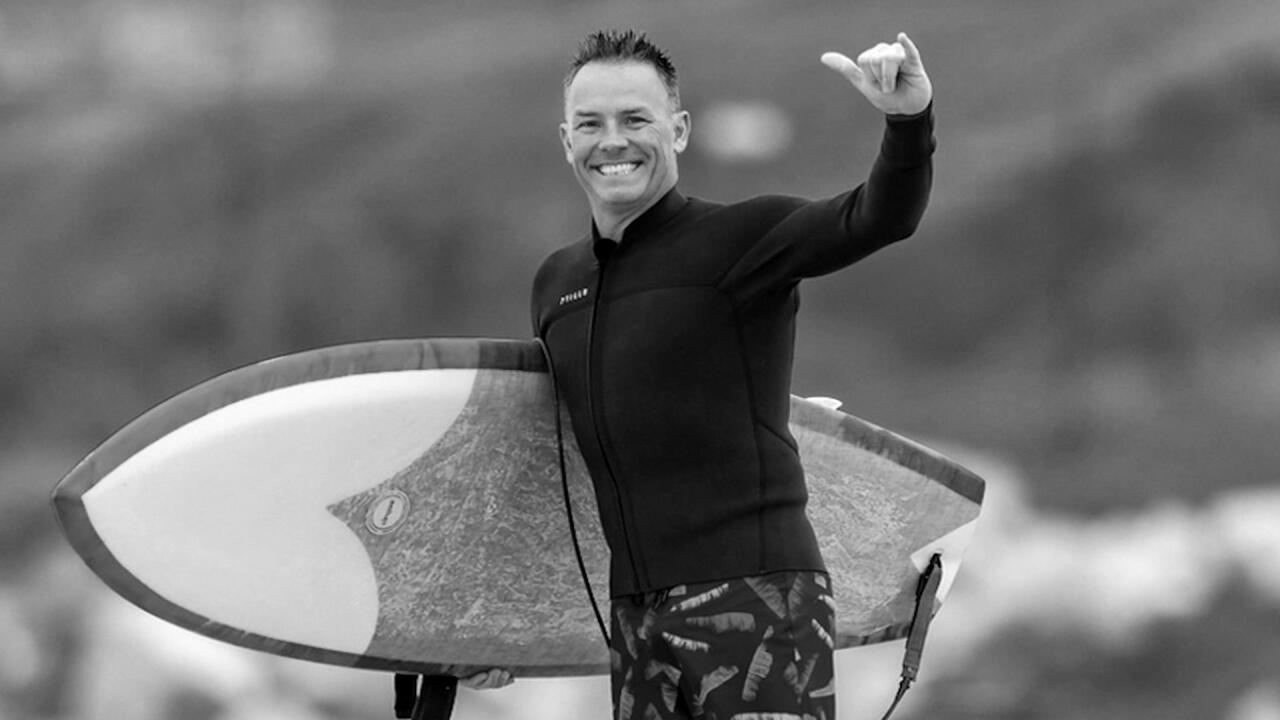 In response, the World Surf League has had to tweak its championship tour several times in the last year. The first was a change that'd been in the works for some time, creating a championship final at Trestles in September so they could keep crowning a champ on the final heat of the year (that works). The rest have been in response to COVID. After Pipeline, where several WSL employees including Logan contracted the Coronavirus, the Sunset Open and the Santa Cruz pro were both cancelled or postponed. Which lead to Australia and a restart this April. But now, both Bells and Snapper Rocks have been called off due to pandemic protocol in Victoria and Queensland respectively. Today, the World Surf League announced two new events, one in New South Wales after Newcastle at Narrabeen, and a second in Western Australia at the "pristine marine environment" of Rottnest Island to replace them.

We spoke with Erik Logan about these changes on The Inertia Podcast, as well as what he sees for the rest of the year. He also broke the news to us that Pat O'Connell had resigned from the WSL to "pursue new opportunities" and is being replaced by Jessi Miley-Dyer, who was in the role of women's commissioner. Yes, there is one certainty that has unequivocally been a part of the World Surf League this year: change.