"The surf is amazing out there for us girls," said Picklum. "I can't remember scoring waves this good for an event for quite some time and it looks like the swell will continue until finals day. Hopefully I'll be there to enjoy it." 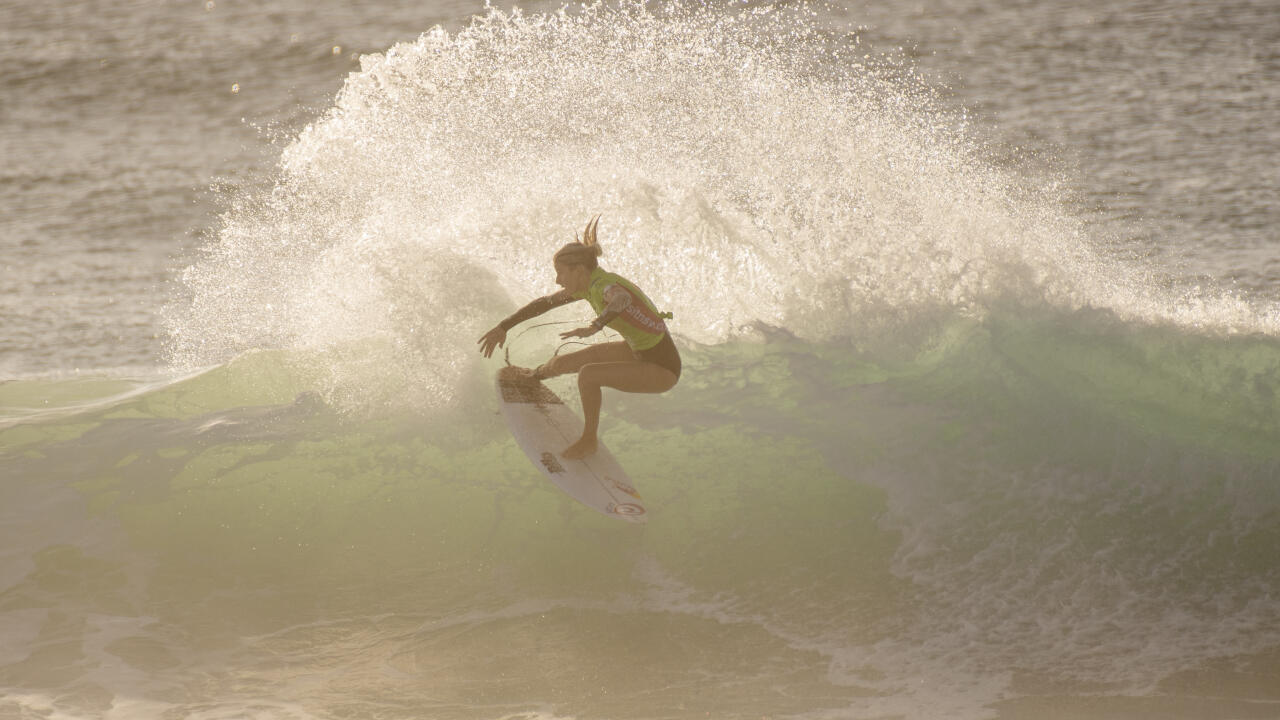 Other impressive winners from the Round of 32 included South African born Sarah Baum, India Robinson and number-one seed Sally Fitzgibbons who also posted an impressive 9 point ride early in the day.

The appearance of Avoca's favourite son Adrian Buchan was the day's highlight and the 16 year Championship Tour veteran didn't disappoint the strong local crowd by taking a solid win in what was his first hit out in the jersey in about a year. Buchan progressed through the heat alongside Jaggar Bartholomew, son of 1978 World Champion Wayne Bartholomew. 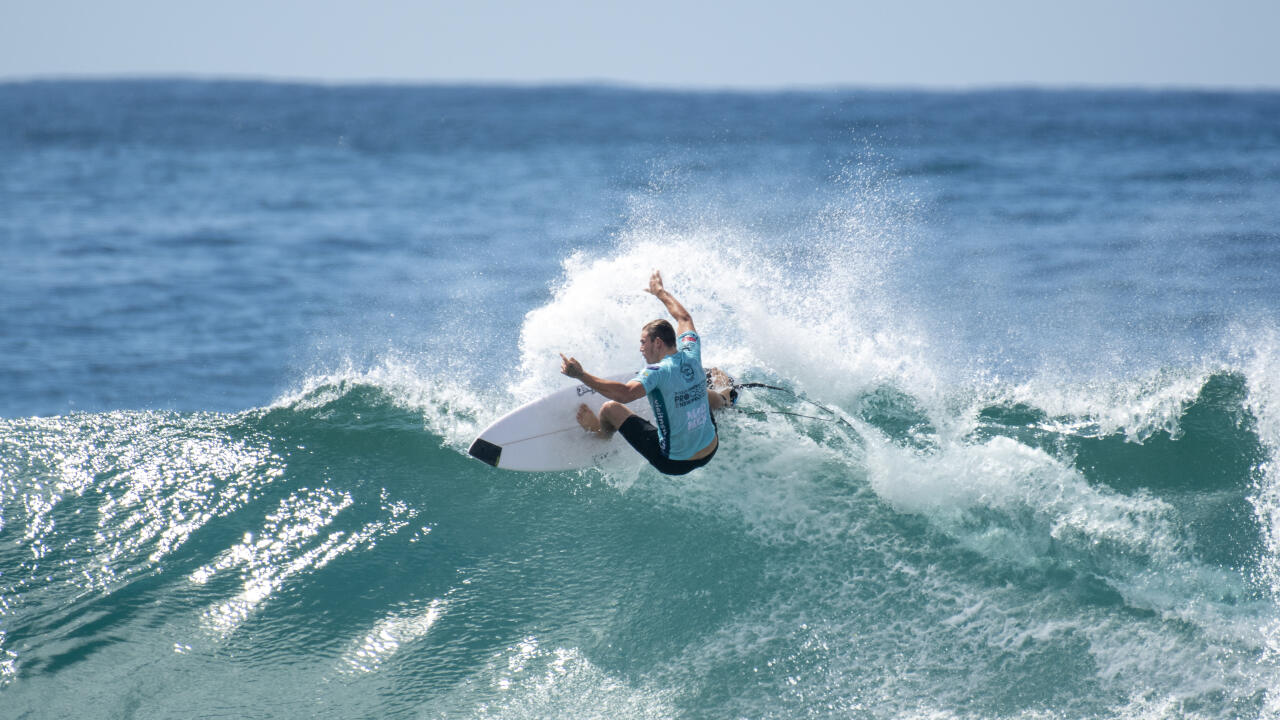 Jaggar Bartholomew advancing to the Round of 16 - WSL / Ethan Smith

"It was this event last year when I last competed and it feels great to be back" said Buchan. "Reflecting on the past year, I appreciate the opportunity to step back and have a breather, spend way more quality time here at home with family and right now I'm super refreshed and it's just fantastic to be preparing for Newcastle and Narrabeen and then WA - These locations mean a lot to me and I'm excited!"

Ethan Ewing was another CT surfer who many anticipate will have a great season this year and he looked sharp and focused winning his Round of 64 heat today.

"This is a great event for me to put the jersey back on and get my mind focused on competition" said Ewing.

"I was surprised to see Australia organise the upcoming four Championship Tour events and the new locations at Newcastle and Narrabeen add some intrigue to our tour - It's exciting and I'm ready and looking forward to the heats ahead here, especially with the waves pumping!"

The final heat of the day saw the best wave of the event so far posted by Liam Mortensen. The powerful natural footer took advantage of the great running waves along with the cross shore winds to post a massive full reverse aerial which scored a near perfect 9.9 and Mortensen took the win.

The waves for this event have been great and the outlook ahead is also looking amazing as the Autumn prime surf season slowly takes effect. The weekend should see peak clean conditions and great crowds for finals on Sunday morning.