Erikson's incredible win in 2019 helped her re-qualify for the CT before COVID-19 postponed her return among the world's best. The Ojai, California, competitor finished out the CT year ranked No. 14 and now looks toward the Challenger Series ranks for another shot at rejoining the CT.

"That win was massive (and) it pretty much qualified me again," recollects Erickson. "My family was there, it was for my grandma as she just passed weeks before. It was such a highlight for all of us. All the feels - nervous, excited, doubting, then triumphant over those emotions. It's why I do this so I'm excited to feel all of it again at home. A win would be really nice. Every year I've had one either on the QS or CT the last eight years so there is a void to fill." The star-studded women's draw is joined by some of the country's top up-and-coming competitors that are pushing the boundaries of USA surfing such as 2018 World Junior Champion Kirra Pinkerton, current North America No. 1 Alyssa Spencer, and Sawyer Lindblad alongside international threats such as Molly Picklum (AUS), Leticia Canales Bilbao (ESP), Philippa Anderson (AUS), and former CT competitors Keely Andrew (AUS) and Pauline Ado (FRA), now looking to re-qualify, among many more.

Huntington Beach's hometown hero Igarashi brought a silver medal home to Surf City USA after representing his Japanese heritage during surfing's Olympic debut. The 23-year-old's prowess in the jersey earned him No. 8 on the CT for 2021, marking a second-straight year in the Top 10. His competitive drive won't let him rest as he prepares to take on the Challenger Series - beginning with an opportunity to earn his third US Open title.

"Honestly I'm stoked for people to see Huntington at this time of the year," expressed Igarashi. "From September into October is our golden time of the year when people get to see the real Huntington. There's the nice temperatures, beautiful sunsets every day, and crystal clear mornings with light winds all day - and there's always a good combo swell in the water."

Top Moments: Conlogue and Igarashi Triumph in Huntington
3:50
This year's tricky conditions made the wins that much sweeter.

"Since Barra I feel like I've done a pretty big reset and in a way I'm excited to see how my mindset is going into this event," added Igarashi. "I'm pretty clear-headed and I don't have to worry about pacing myself. This year, it's one of my last events of the year so I can push myself as hard as I want and that's why I'm really excited for this event." Former US Open of Surfing runner-up Griffin Colapinto (USA) is back for a shot at victory. - WSL / Kenny Morris 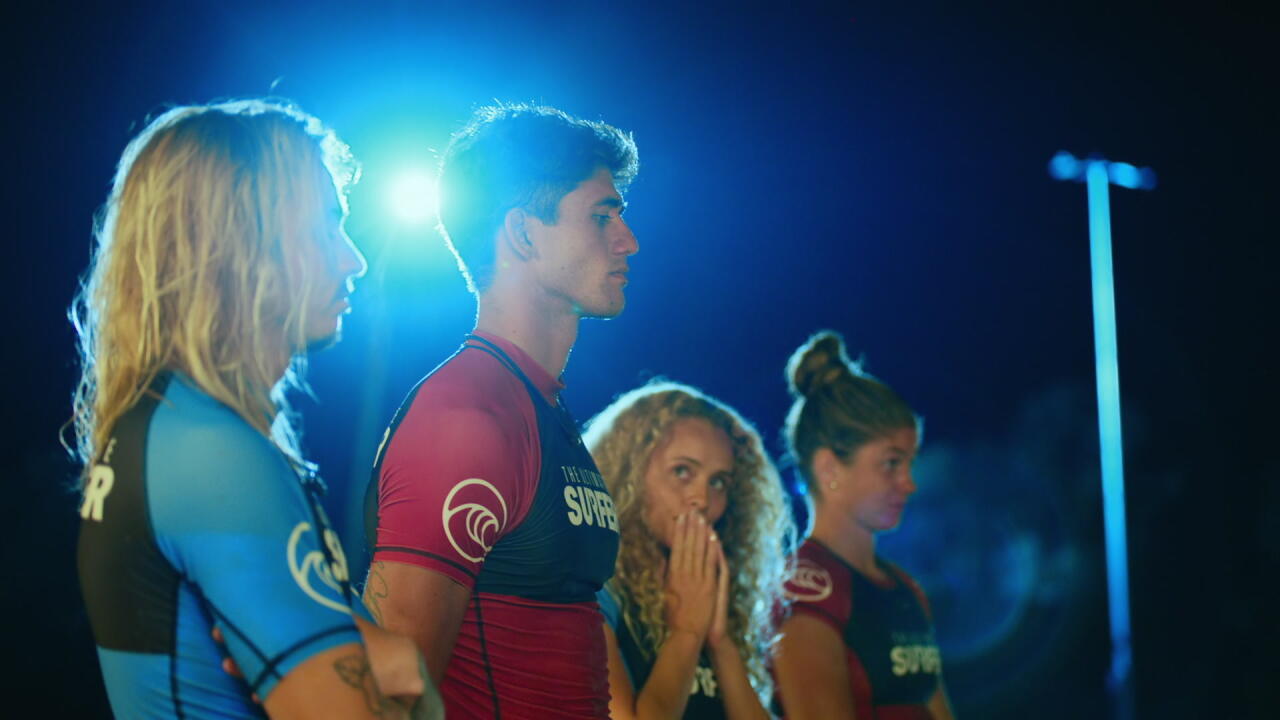 Ezekiel Lau returns to the US Open following 'The Ultimate Surfer' campaign and he's ready to make a statement. - WSL / ABC

Contestants from ABC's new reality competition series, "The Ultimate Surfer", are in the draw for the event, including former CT competitor Ezekiel Lau (HAW) (pictured above), Tia Blanco (USA) and Brianna Cope (HAW). The season finale airs on Tuesday, September 21 at 10pm ET/PT.

The 2021 US Open of Surfing Huntington Beach is presented by Shiseido whose mission is simple: "Beauty Innovations for a Better World." The company was founded in 1872 in the city of Ginza, Tokyo, and continues to bring its products to stores around the world.

Watch the US Open of Surfing presented by Shiseido LIVE September 20 - 26 on WorldSurfLeague.com and YouTube, as well as the free WSL app.

The health and safety of athletes, staff, and the local community are of the utmost importance and the WSL has been working closely with local authorities to put a robust set of procedures in place. This includes testing and advance screening protocols, physical distancing and limited personnel on-site.