When it comes to paddle-in big-wave surfing, Peʻahi is the gold standard. The wave on Maui also known as Jaws has made the careers of some of the biggest names in the sport, was a center in the development of tow surfing, and has now become an arena for some of the heaviest paddle-in sessions imaginable.

Some of the world's best are set to return to Peʻahi for the Jaws Big Wave Championships, which will take place between November 15 and March 31 2022. 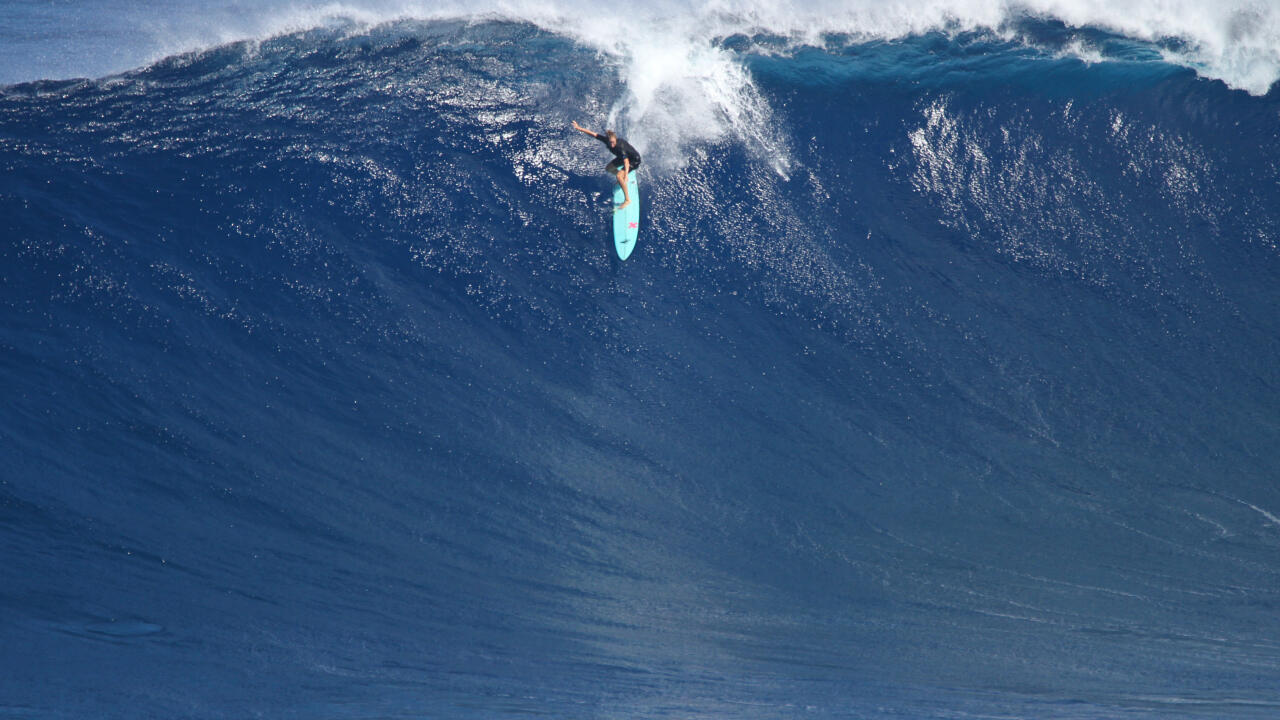 Event officials will monitor swell-producing storms, watching for the precise conditions that will produce waves in the competition range. Once the call is made by the event officials, competitors will have 72-hours notice to be ready to compete in this paddle-in event.

From this point, once the offical call is made to run the event, a "Green Alert" will be issued 48 hours prior to competition starting. The format breakdown will be announced at the start of the window on November 15th. 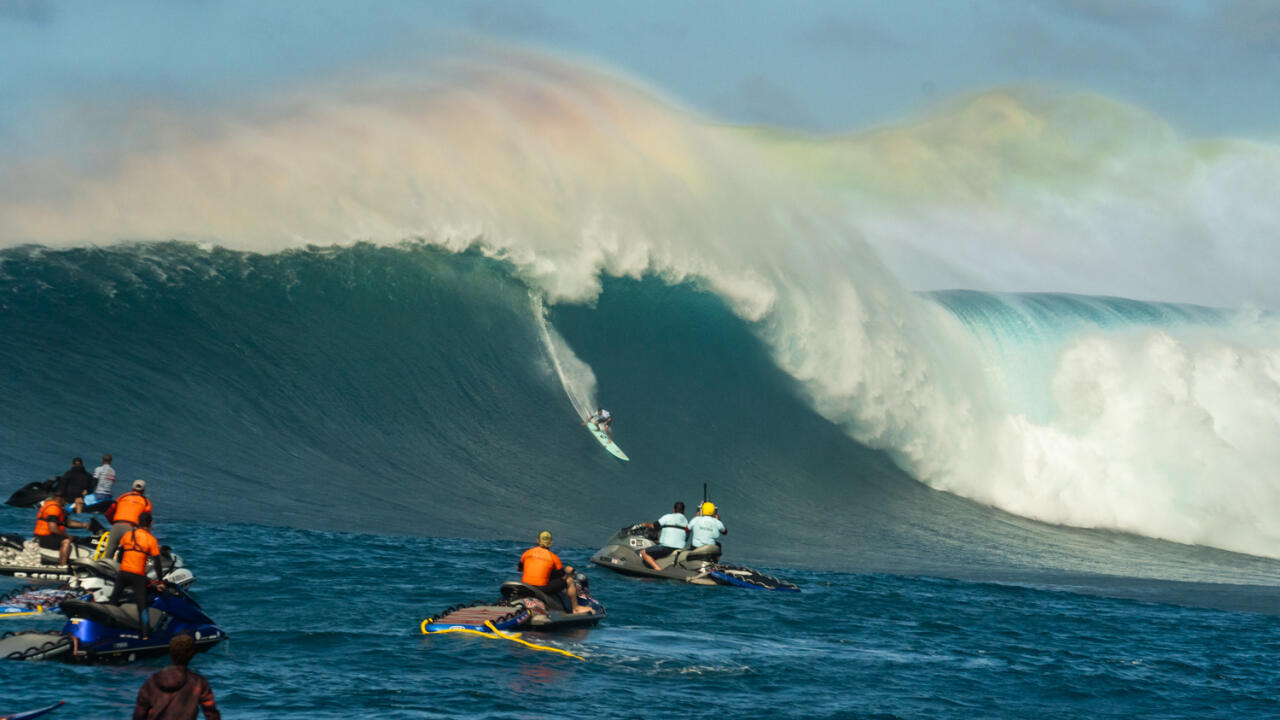 The waves at Jaws come out of very deep water onto a shallow seabed, producing big, clean waves that can hold the largest swells on earth. Surfer: Ian Walsh - WSL / Amanda Beenen-Cantor

What makes Jaws such a spectacular big wave venue? It all comes down to water depth, specifically the sudden change in the seabed from very deep to relatively shallow. There is an extremely deep trench uncommonly close to shore, which comes up from around 100 feet to 20 feet.

The only problem is the strong winds which have made Maui a windsurfers' paradise. The reef can handle as big a a swell as the ocean can throw at it, but often the wind gets too strong to paddle, and that's when it turns into a tow session.

Maui's "Strapped" crew - Laird Hamilton, Dave Kalama, Brett Lickle, Mike Waltze, Pete Cabrinha and Rush Randle - were the first to surf Jaws in the early nineties, and it was exclusively a tow wave until around 2011, when surfers such as Greg Long, Mark Healey, Nathan Fletcher and Sion Milosky pushed the boundaries of what was possible when it came to chasing these monster waves down under your own stream. But it was Shane Dorian who really took things to the next level that year, scratching into a truly giant paddle wave which previously would have had jet-ski assist written all over it.

Since 2011 there are many who have taken the baton and run even further, such as the King of Jaws Billy Kemper, Ian Walsh, Nathan Florence and Kai Lenny, just to name a few.