Last week, the Surfrider Foundation released their fifth annual State Of The Beach Report, which tracks the health of beaches around the United States, including Hawaii and Puerto Rico. It also covers the Great Lakes throughout the Midwest which suffer their own host of problems. But what remains a common thread throughout these bodies of water is that they're ever-changing. Some for better, and others for worse.

Surfrider discovered some key findings in this latest report that impact us all as surfers. Before we get into the breakdown by region, it's helpful to know that two of the largest threats to our beloved home breaks can be broken down into coastal erosion and climate change.

According to a U.S. Geological Survey, 50% of surveyed U.S. coastlines are either at a "High" or "Very High" risk of erosion. This erosion occurs for many reasons including storms, geological changes in landscape, sea level rise, and development projects. The allure to live close to the ocean has prompted communities to build very close to the water, severely impacting the health and integrity of these areas.

The report states that "more than 80,000 acres of coastal wetlands are lost annually, which is the equivalent of about seven football fields that are lost during each hour of every day."

And once these areas are gone, they're gone permanently for both current and future generations. 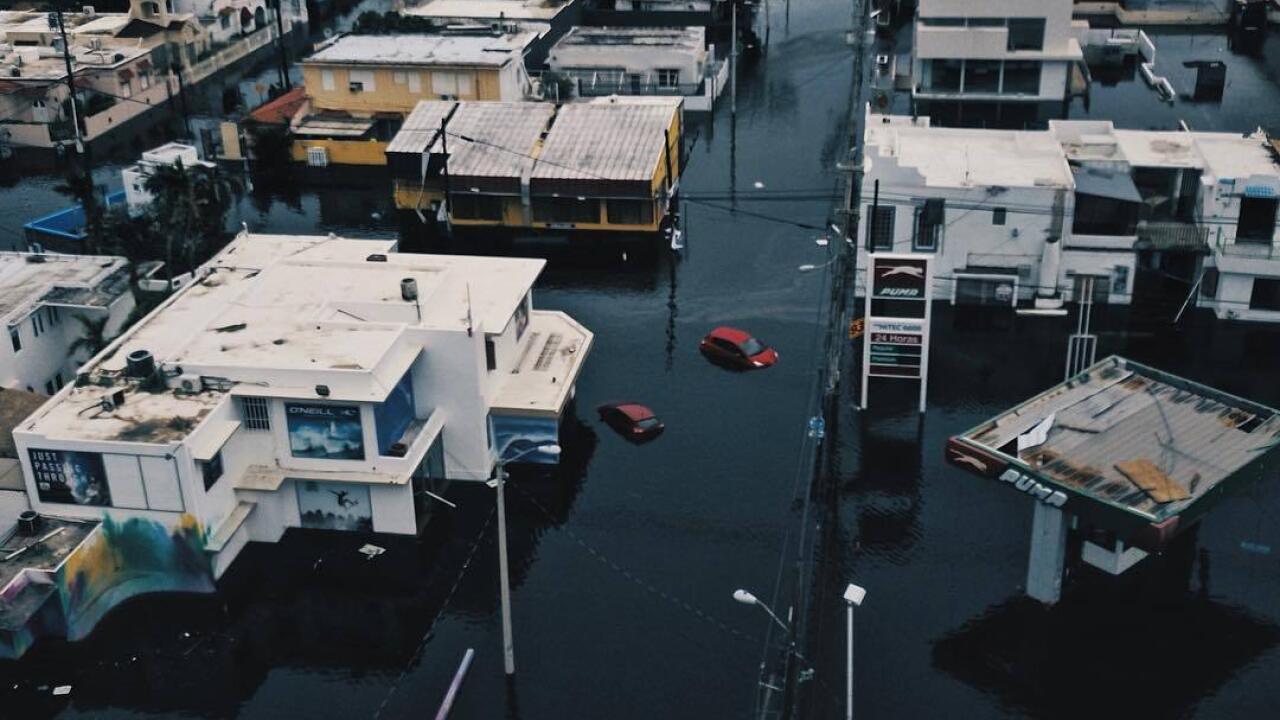 The next piece of the puzzle pertains to extreme weather events as the climate continues to change. Just this year we've seen mass floods, an unprecedented fire season, extreme temperatures, and devastating hurricanes. And there's empirical evidence to support that certain regions are getting hit harder than others as a direct result of human impact.

"The Pacific Ocean off the West Coast also experienced its second largest marine heat wave ever recorded. In addition, the Atlantic continues to be plagued with more frequent and severe hurricanes that are devastating coastal communities," the report finds.

Each area is graded on a set of 12 criteria summarized into 4 categories: sediment management, development, coastal armoring and sea level rise. Then, on a scale of 1-3 points, each area is rated. Once everything is added up, the area is graded from A-F. Right now, most states are doing a decent job at protecting their coastlines. The West Coast and Northeast have the most policies in place to prevent erosion and sea level rise.

In the Great Lake states and in Puerto Rico, local planning for erosion and sea level rise can be greatly improved. It's important to note that these areas are also most vulnerable to extreme weather such as hurricanes and heavy erosion.

The bottom line is that there's a lot of work to be done across the board, and we as surfers are in pretty deep when it comes to coastal protection and awareness, let's take care of it.

To see how your specific region stacks up against the rest of the country, check out the full State Of The Beach Report. And to join the awesome crew of volunteers at your local Surfrider Foundation, click here.