Peru's iconic Chicama wave, known as the world's longest left, will host the stop No. 22 of the ASP World Junior Tour with an event waiting period of September 16 - 20. The best surfers under 21 will battle for precious rankings points and a victory at one of the most famous waves in Latin America.

With five days in the waiting period and two divisions (men and women), the organizers of the event are keeping a close eye on the surf forecast. Featuring a fantastic location, the Chicama Pro Junior Classic tournament is vital for surfers looking to score the necessary points to access the World Junior Championship and to attempt a World Title. North Wave manager and renowned surf promoter Richard Navarrete knows that a lot is riding on a successful event in Peru.

"This is a very important competition for the Peruvian surfing," Navarrete said. "The events have five day waiting periods because we want to ensure the presence of quality waves for surfers. Many internationally renowned surfers will be fighting for points."

In its first iteration, the Chicama Classic Junior Pro is a milestone for the region. The District of Rázuri has had a rather slow process of modernization and events like this boost growth exponentially region. Event organizers did not hesitate to emphasize the importance of such events in La Libertad.

"We are fully committed to the development of young talent in the region and that is why we are supporting this event of international prestige," said Lupe Flores, mayor of Razuri. "We are in the perfect season to enjoy the full potential of this incredible wave. Hopefully this is the first step in creating an industry based on this beautiful sport in the region." 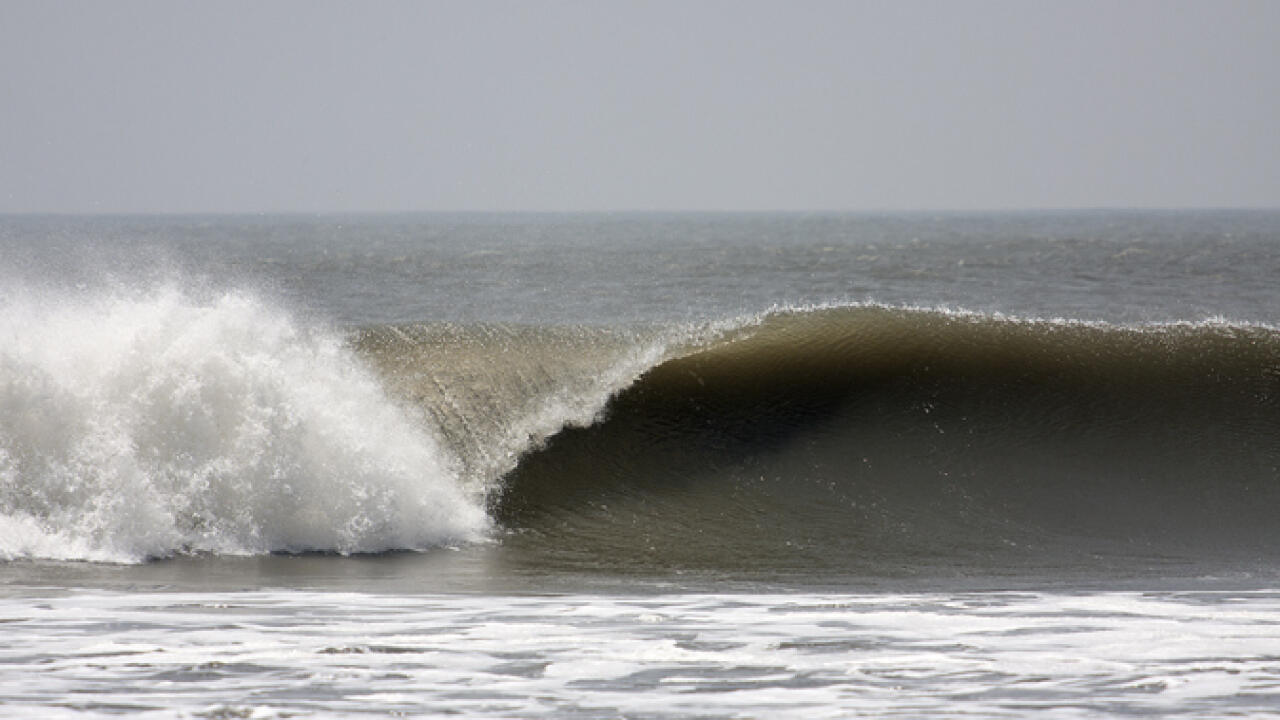 Current National Champion Miluska Tello (PER) noted her enthusiasm and excitement about the World Junior Circuit. While Tello has not had many opportunities to enjoy the world's longest left, she is confident that the break is perfectly suited to her style.

"The few times I surfed Chicama I enjoyed the wave," Tello said. "I felt very comfortable and confident."

Among the big names slated to participate, in addition to Tello, are Vania Torres (PER) and Melanie Giunta (PER). The men's tournament will pit athletes Juninho Urcia (PER), JoaquÃ­n Del Castillo (PER), and Miguel Tudela (PER), among others.

Located on the northern coast of Peru, in Puerto Malabrigo, Rázuri district, Chicama is known for perfection and length of the waves. In classic Chicama conditions, each path can reach a length of two kilometers.

Billed as a left pointbreak, the famed spot represents a big challenge for young athletes, both competitively and with respect to endurance. Not only will they have to deal with the strategies of their opponents, they will also have to fight against the current and long paddle back to the peak. For many years, Chicama has been the favorite destination of pro surfers, including current ASP World Championship Tour (WCT) contenders Matt Wilkinson (AUS) and Owen Wright (AUS), 1999 World Champion Mark Occhilupo (AUS) and reigning Big Wave World Tour champion Greg Long (USA), among others.

With the the ASP South America title and World Junior qualification on the line, the Peruvian event narrows field to four.

Action heats up as top-ranked junior surfers light up Day 3 in Peru.