With only small surf on offer at the primary site of Les Estagnots, event organizers for the Roxy Pro France have called a lay day for competition. A projected increase in swell overnight could see the world's best female surfers kick off the event as early as the second day of the waiting period.

â€œAs expected, the surf has dropped since yesterday and we've called a lay day for competition,â€ said ASP Women's Commissioner Jessi Miley-Dyer. â€œWe expect a new system to fill in overnight and through the next several days so we anticipate a probable commencement tomorrow morning.â€ 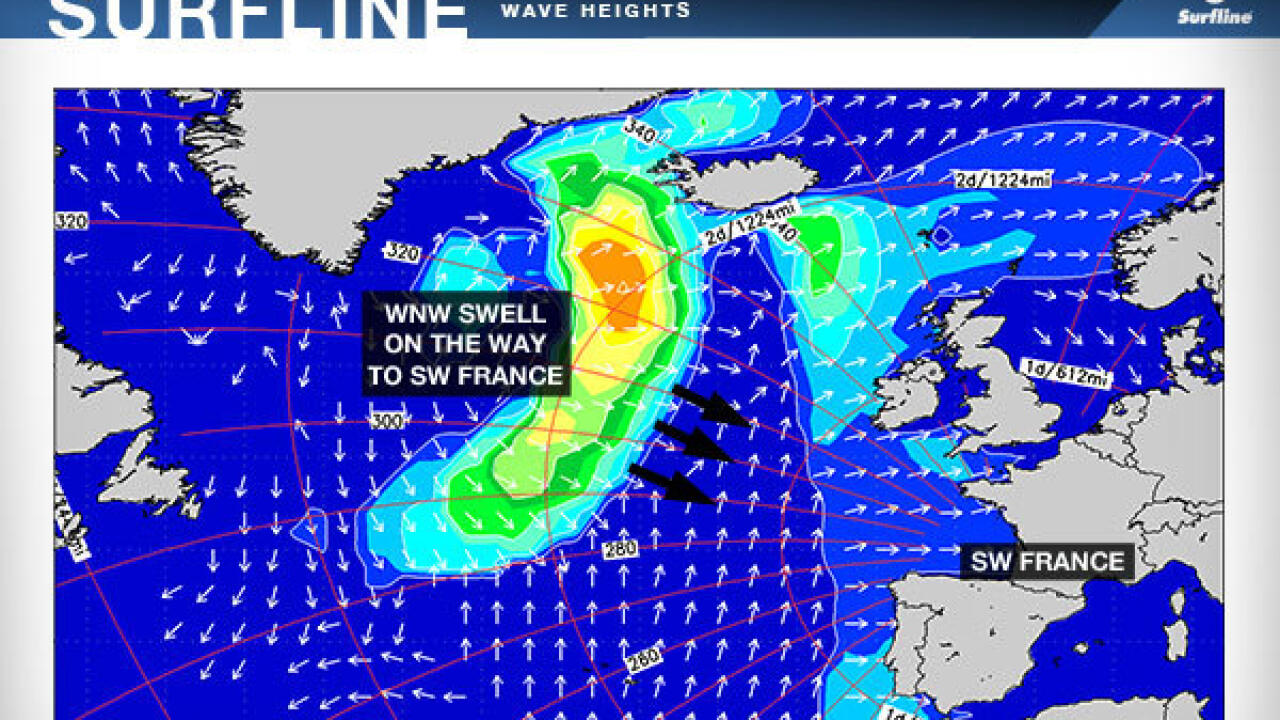 Building swell at Hossegor as women prepare to kick off Round 1. - WSL

Event No. 8 of 10 on the 2014 Samsung Galaxy ASP Women's World Championship Tour, the Roxy Pro France recommences this season's hunt for the World Title, with Sally Fitzgibbons (AUS), Stephanie Gilmore (AUS) and Carissa Moore (HAW) leading the pack. When competition commences, up first will be Malia Manuel (HAW), Dimity Stoyle (AUS) and Pauline Ado (FRA) in the opening heat of Round 1.

Surfline, the official forecaster for the Roxy Pro France, is predicting a "new swell due to fill in through the day Wednesday and continue through the end of the week. Possible reinforcing swell for the weekend 9/27-28." Read the full forecast

Event organizers will reconvene at 7:30 a.m. local time to assess conditions and make a call for the day. Tune in to Dawn Patrol for expert analysis and the official call. The event window for the Roxy Pro Fance is September 23-29, 2014. Watch LIVE and DVR at ASPWorldtour.com or on the ASP Youtube channel.