After a 4-year hiatus, the ASP Qualification Series (QS) will be returning to one of the most famous Brazilian beachbreaks. Known for its barrels and powerful waves, Maresias Beach, located in city of SÃ£o SebastiÃ£o, will host the OÂ´Neill SP Prime pres. by Guaraná Antarctica from November 3-9, 2014. Gabriel Medina (BRA), current No. 1 in the world, is one of the World Championship Tour (WCT) stars confirmed to compete.

The winner of this event will receive 6,500 in ASP QS ranking points, which may have an immediate impact on deciding who will compete on the next year's elite Tour. The O'Neill SP Prime is the last Prime-rated event before the Hawaiian Triple Crown.

OÂ´Neill SP Prime will be the first Prime event to be held at SÃ£o Paulo, home of most Brazilians that comprise the current elite of ASP World Tour: Medina, Adriano de Souza, Miguel Pupo and Filipe Toledo. The Maresias Beach has already hosted five QS events -- in 1993, 1999, 2000, 2005 and 2010 -- all won by Brazilian surfers. 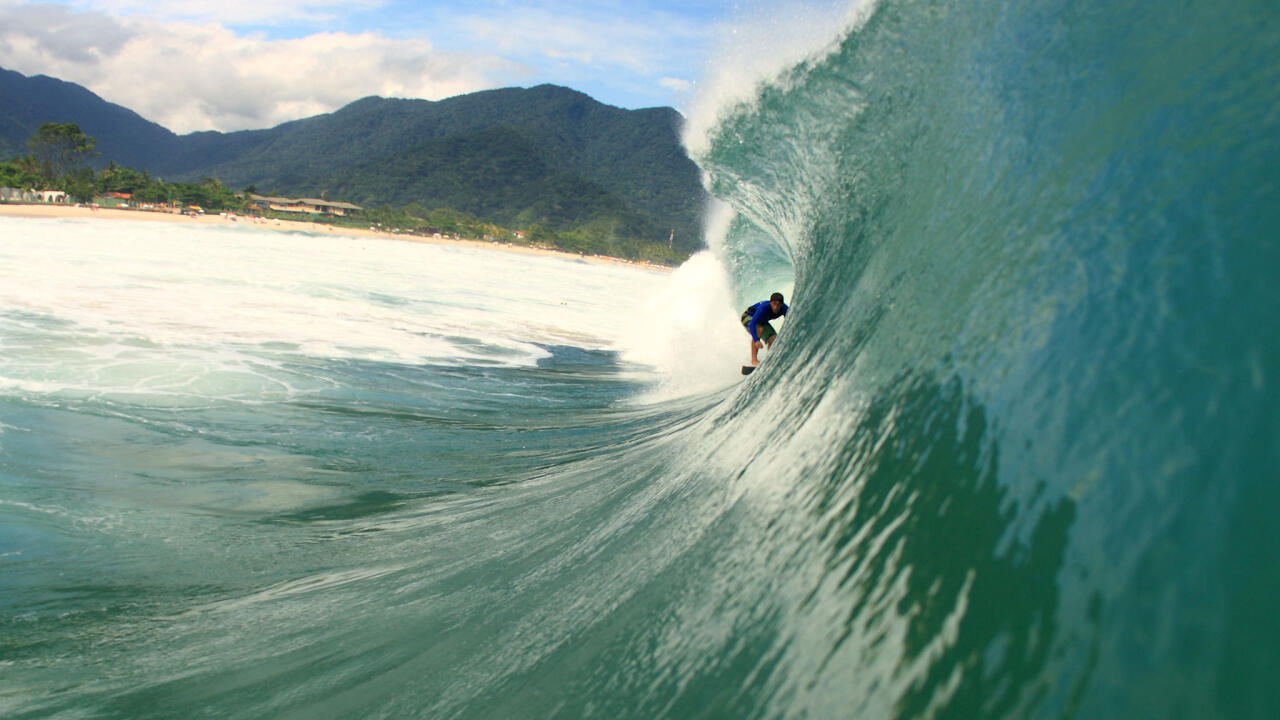 The best combination for high-quality conditions at Maresias is when the swell comes from the South with Eastern winds, which happens most often from April to November. Many sandbars are distributed along the 5 kilometers beach and they can provide unique and excellent barrels. When the waves break above 8 feet, you need a good physical preparation to face the strong currents in the way to the outside, because there is no channel to do it.

According to the history, it was in SÃ£o Paulo State that Brazilian surfing took off. SÃ£o Paulo was the site of the first Brazilian surfing competitions in the 1970s in Ubatuba City. Surfers only discovered Maresias Beach in the 1980s and, at that time, it was only accessible by dirt roads in poor conditions. It was a real adventure to surf the best barrels of the North Coast.

Besides the heats in the water, ASP South America has also planned many other attractions for the event. On November 1, the opening party is going to be in Morocco Bar and the following Saturday, November 8, a free music concert will follow immediately after the competition concludes. The official closing party will be held at Sirena Club.

Local fans can watch ESPN Brazil TV Channel. The event will be broadcast LIVE on the ASP event site.