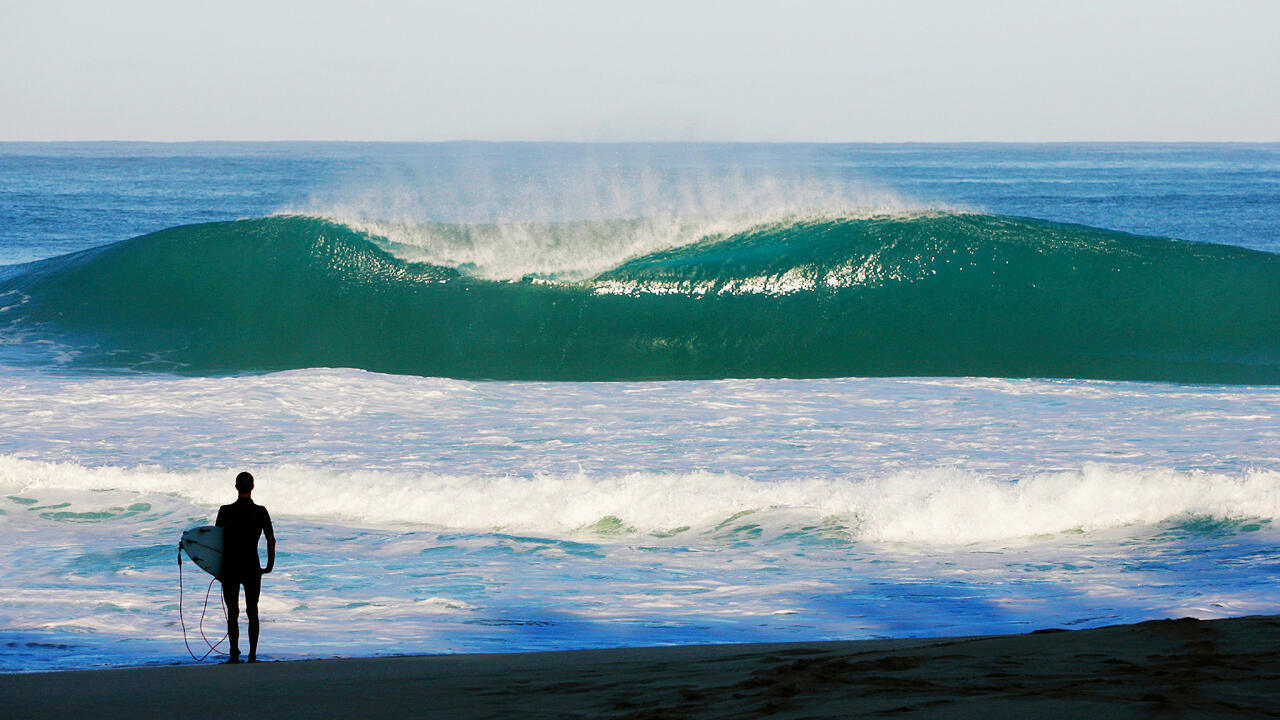 ATTITUDE: Pipe is the proving ground of the surf world. Surfers from hundreds of countries make pilgrimages here to test their mettle in the cavernous barrels. With a packed winter lineup, the crowded takeoff spots makes for some volatile situations. Surfers with the expertise to paddle out here come prepared to do battle -- with both the sea and fellow chargers.

THE WAVE: Guts for glory. With exploding tubes over shallow lava reef and sand, for decades Pipe has been considered the most dangerous wave on the planet. The history of the place combined with the sheer ferocity of the wave makes winning the Pipe Masters a meaningful achievement for many pros. Careers are made there, as much as boards are broken.

APRES SURF: The global surf industry descends on the seven-mile stretch of the North Shore during the annual end-of-year event. While it's called "the country" for its relatively rural environs, there's always a party to be found during the Pipe Masters. ASP WORLD TOUR HISTORY: Banzai Pipeline has played host to a number of ASP World Title showdowns and is never short on action. ASP World Tour Commissioner Kieren Perrow won his first elite ASP victory at Pipe in 2011. This year's World Title is once again a down-to-the-wire race for the ultimate prize.

PRIDE OF THE NORTH SHORE: Hawaiians are proud of the Pipe Masters and the results are in their favor. But while the island state has the greatest number of contest winners (17) the surfer with the most wins is from the mainland: Kelly Slater (USA) earned his seventh title at last year's event. There hasn't been a Hawaiian champion since Andy Irons (HAW) won in 2006.