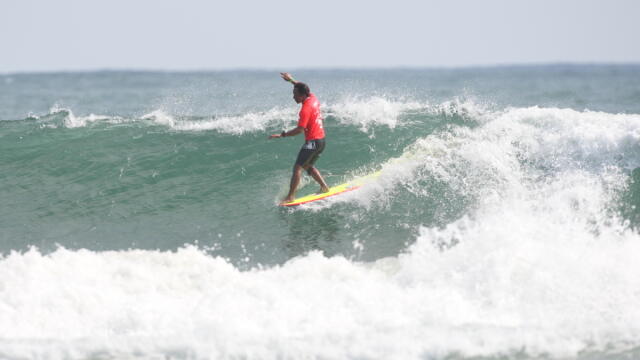 Yuji Hata (JPN) also competed at the WLC last year, but is hungry to achieve a better result at this year's event. In the Japanese series, the domestic title was won by Hata.

"I would like to participate in the ASP World Championships again and to aim at for higher result," said Hata. Nobuhiro Ogashira (JPN), is one of Japan's veteran longboarders and will compete at the WLC for the third time. Nobu has classic style and a tenacious approach, and is renowned for his nose riding.

"I'm always happy to surf against the best in the world, and to show them my surfing. Being able to share a wave together with all of the best surfers in the world is a remarkable experience." Hiroka Yoshikawa (JPN) finished equal 13th place at last year's WLC, but has his sights much higher this time around. Hiroka finished 3rd place in LQS performed in Taiwan last week, and is hopeful to continue her competitive success.

"My target is always to be the World Champions. All the surfers are specialists and the best in the world. It's a great event and it makes you surf to your best." 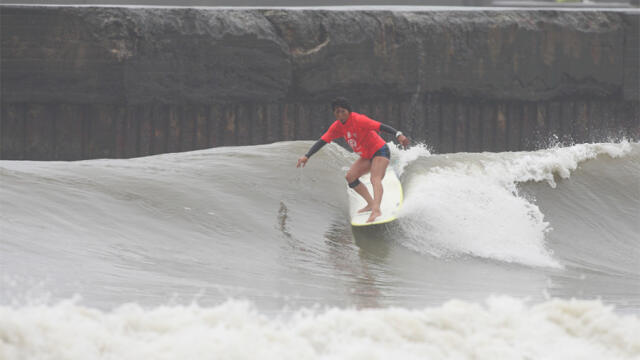 Akemi Oguma (JPN) qualified via the Japanese LQS after being defeated in Round 2 at last year's WLC. Oguma is hopeful that last year's experience will see an improved performance this time around. 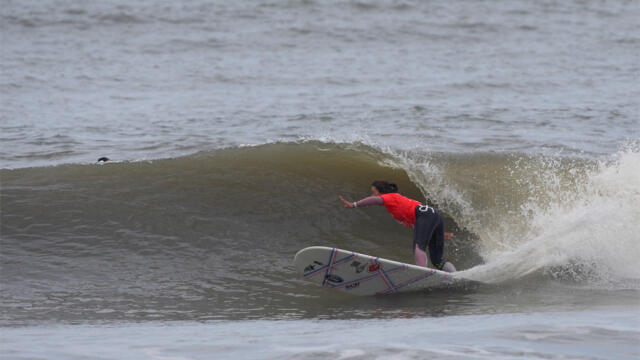 Yuki Suzuki (JPN) will use physical strength and jujutsu skills to help demonstrate her surfing ability.

"I would like to enter WLT absolutely and to fight to the top", said Yuki. Shiho Okazawa (JPN) is the youngest Japanese surfer, but last year won her way into Round 3. She's excited to fly the Japanese with good friend Hiroka Yoshikawa.