Filipe Toledo has his work cut out for him at the 2015 Quiksilver Pro Gold Coast where he will face Adriano De Souza (BRA) and Dusty Payne (HAW) in his opening heat of the year. It's heats like that that have led Toledo to take a closer look at his heat strategy ahead of his third season on Tour.

"I think to pay attention to the waves and read waves better," Toledo said of his new strategy. He chatted during a recent training and filming session in San Clemente. "I've also been working really hard on my boards. I just got my model (the Holy Toledo) from Sharp Eye Surfboards."

The nineteen-year-old's training includes land workouts with a personal trainer at Foundation, a nearby training facility, and surf sessions along the California coast with filmmaker/friend Gabriel Novis. The two have been shooting footage for his upcoming surf flick Sorria, VocÃª Está Sendo Filmado (Smile, You're On Camera). The film has happiness as its theme, and will feature Toledo and several other talented Brazilian surfers.

"I think this year is going to be a really good year for us Brazilians in terms of support, but for me I'm excited to start to compete in Australia," Toledo said. "I've been training hard these last months. So I hope to do well in a couple contests." 2014 was a roller coaster year for Toledo. He and his family moved to San Clemente where the young Brazilian now calls T-Street his home break. An ankle injury forced him to skip the event in Tahiti. And though he finished squarely in the middle of the Championship Tour (CT) rankings at No. 17, he finished at No. 1 on the Qualifying Series (QS).

Toledo was in the water when friend and fellow countryman Gabriel Medina (BRA) won the World Title in 2014. Experiencing that moment of celebration might just be the inspiration he needs to make a Title run of his own.

"I felt super stoked for [Gabriel]. I was hearing the people screaming on the beach for him and was like, 'Dude this is heavy, this is big,'" Toledo said. "I've never seen anything like that. That was amazing, I was so happy for him and excited to compete and do my best to try to win a World Title." 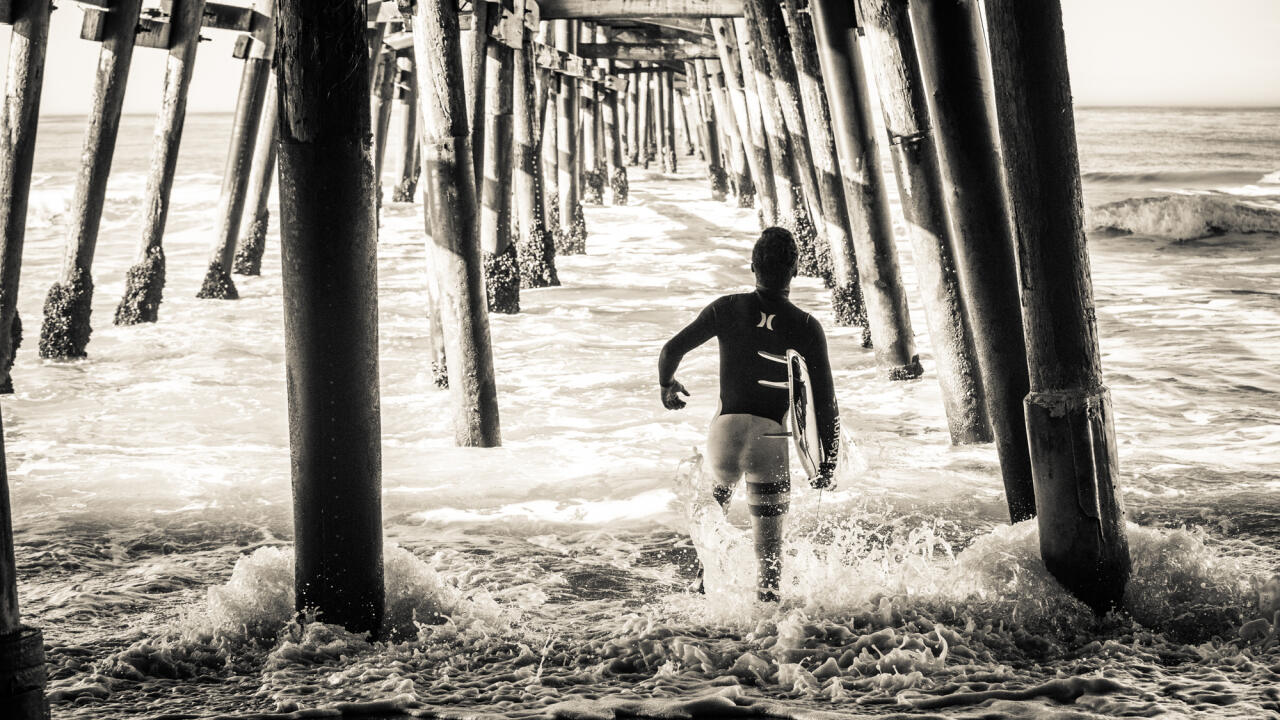 Toledo's preparation will be put to the test starting February 23rd when he says goodbye to the Golden State and hello to Australia's Gold Coast.