Hawaiian Mason Ho has officially been selected as one of two wildcards in the Rip Curl Pro Bells Beach. Ho, 26, recently landed a multi-year contract with the event sponsor following an impressive second place finish at the 2015 Volcom Pipe Pro.

Ho is currently ranked No. 16 on the Qualifying Series (QS) and, hailing from the North Shore of Oahu, is no stranger to elite level competition.

After landing in Victoria this week, [Ho] said he was excited to return to Bells Beach, where he won the Rip Curl GromSearch in 2005.

"I can't stop thinking about how fun it's going to be, almost everything I've seen for a couple days has looked like a Bell that had to be rung," Ho said.

"I absolutely love surfing in Australia. It was the first country I went to outside of the United States. And it's nice having the chance to build on family tradition at such a historical surfing event like Bells." 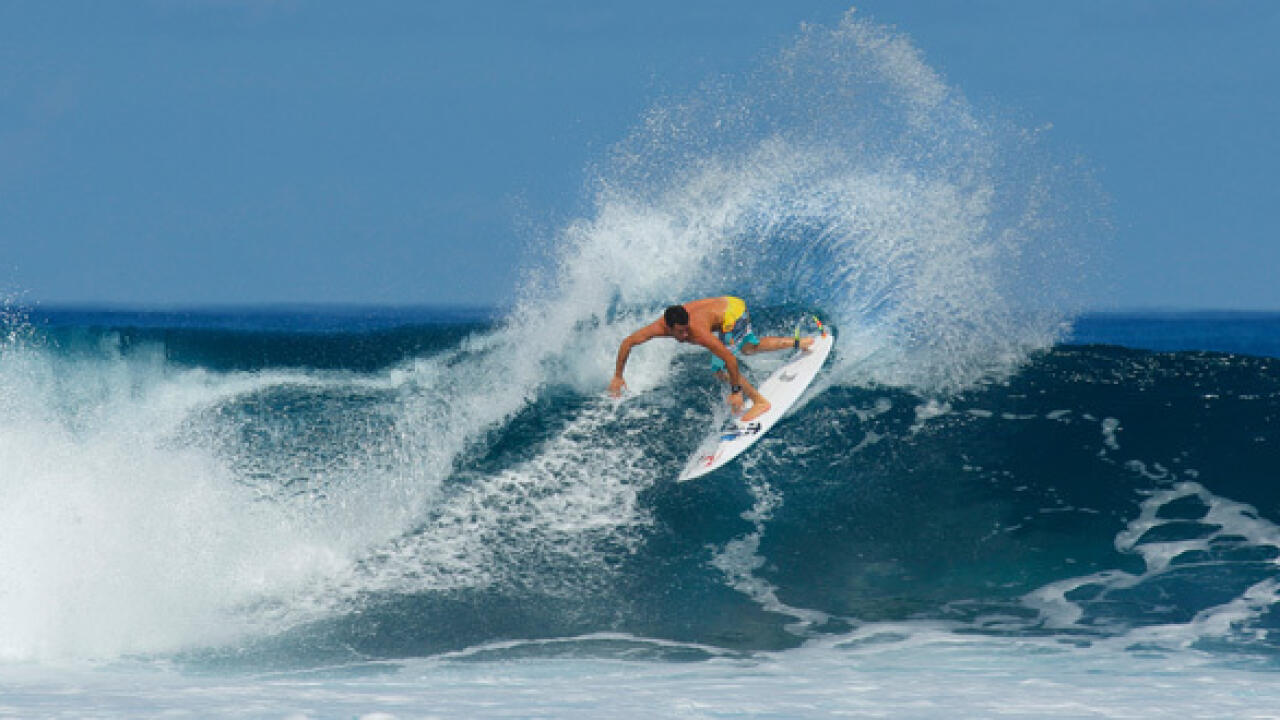 Ho is the son of legendary Hawaiian Michael Ho, who placed 6th at the Rip Curl Pro Bells Beach in 1978. His uncle Derek was the 1993 World Champion and his younger sister Coco has enjoyed a strong run at the event since she stepped onto the Championship Tour in 2009.

He said he was anticipating some really high-risk maneuvers at the Rip Curl Pro this year, "I really want huge Bells, the bigger the better; extra drama."

"I just want to pick nice waves, slam the lip and ride all my good waves up the beach. I'll be going into it super happy just having a chance, and I feel blessed to be a part of such a solid company like Rip Curl."

In addition, Ho now has the ability be selected as a Fantasy Surfing athlete, don't forget to consider the Hawaiian regularfooter when setting your lineup. The Rip Curl Pro Bells Beach will be broadcast LIVE on the World Surf League homepage beginning April 1.