The party wave mood was in full effect when all 60-plus people got on the custom, 42-foot board. The group hoped to break the Guinness Book records for both World's Largest Surfboard and Most People Riding a Surfboard at Once. On International Surfing Day, having fun is goal No. 1. California surfer Lakey Peterson got in on the festivities. - WSL / Willie Kessel

A few more pros met up in HB, including women's CT surfer Lakey Peterson (USA) and men's CT surfer Brett Simpson (USA). Because really, who doesn't have time to hop on a giant surfboard? A crane lowered the world's biggest surfboard into the water at Huntington Beach. - WSL / Willie Kessel

Next stop? Huntington Beach, where the Surfrider Foundation sponsored a beach cleanup and the Hurley team was trying to set a world record for fitting the most people on a surfboard at once. The Hawaiian Tour rookie is literally at home at Trestles, and it showed. - WSL / Willie Kessel

Asing tried his hand at filming and surfing. Like Andersen, he's also a recent transplant to San Clemente and his comfort showed (not everyone can surf and film -- at the same time). While he grew up in Honolulu, he said in his Faces of 2015 interview that these days, Lower Trestles is home. Party wave! Lisa Andersen took off on a righthander at Trestles, in honor of ISD. - WSL / Willie Kessel

ISD means party waves, all day long. Andersen, the four-time Champ, recently moved to San Clemente after years in Huntington Beach, Calif. Here, she was right at home on a Trestles lefthander -- and a WSL media maven catching her in action. 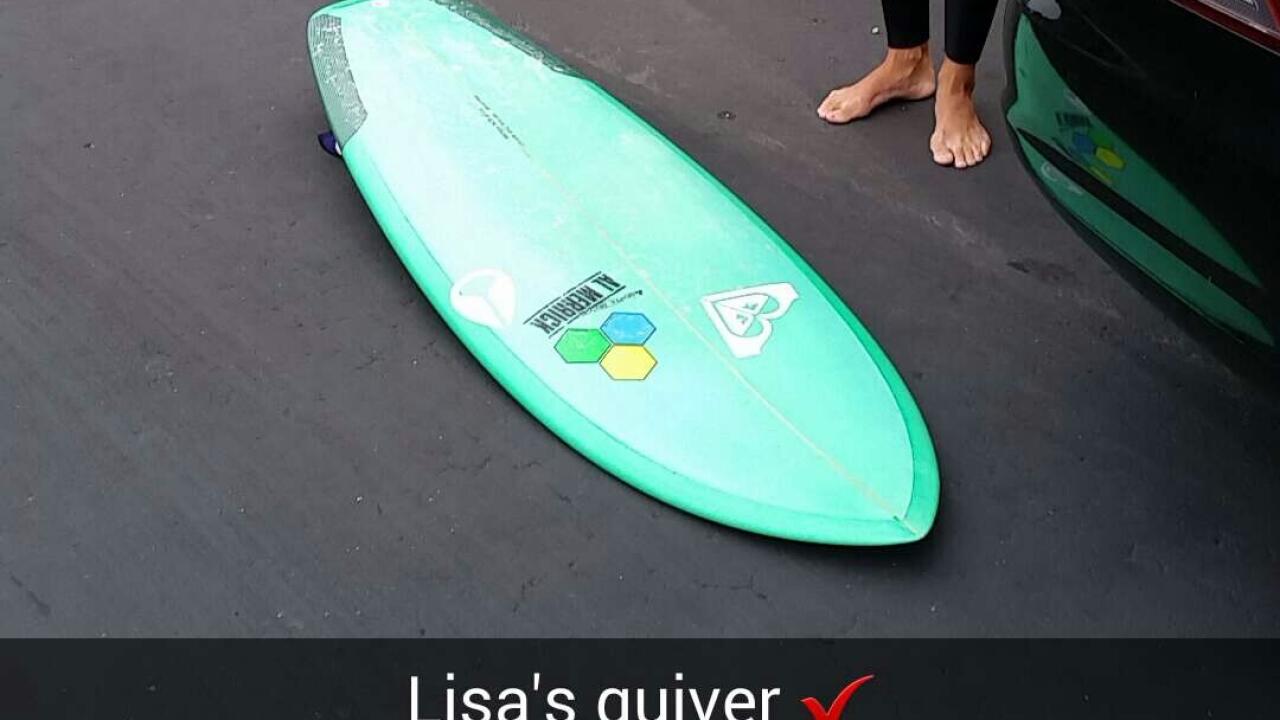 The first stop of the day was at Trestles, the gem of a spot in San Clemente, Calif. Four-time World Champion Lisa Andersen (USA), Championship Tour rookie Keanu Asing (HAW) and Qualifying Series shredder Nate Yeomans (USA) met up for a morning session. 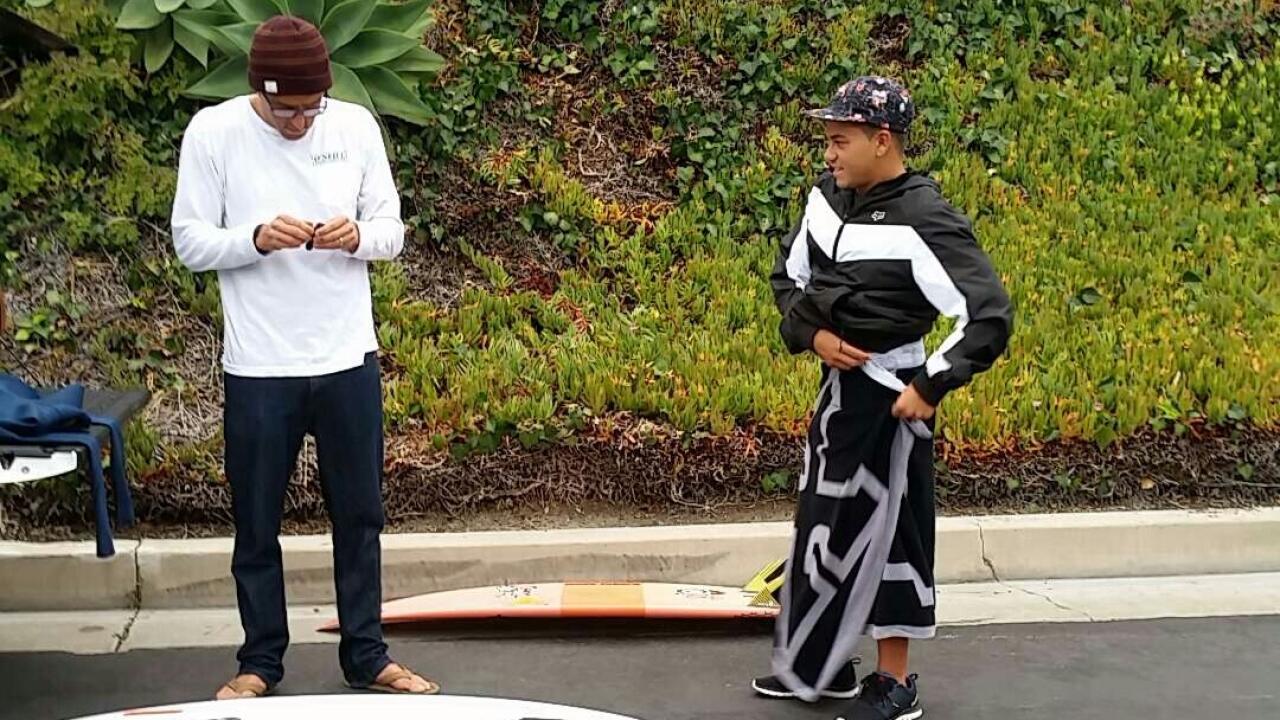 Even the pros need prep time. Before the sun broke through June gloom, Yeomans and Asing got ready for their session on the street.

Saturday, June 20 is International Surfing Day (#ISD15) and to celebrate, the World Surf League is taking a road trip up the California coast. The team will be stopping along the way to meet up with athletes, check out a few events, and of course, catch a few waves.

To join the festivities, follow WSL on Snapchat (worldsurfleague) and Periscope (@WSL).