Jamie Mitchell got reacquainted with the boils at Todos Santos Tuesday, and it was a playful gathering. Photo: Sharp - WSL

Greg Long and Jamie Mitchell took full advantage of a fresh North Pacific swell by leading a handful of big-wave stars on a fun-filled strike mission to Todos Santos Tuesday.

The tiny island off Ensenada, Mexico, is home to the bright, beautiful righthander called Killers, one of the best big waves in North America. If all goes well it'll play host to the Todos Santos Challenge, the final stop of this season's WSL Big Wave Tour. 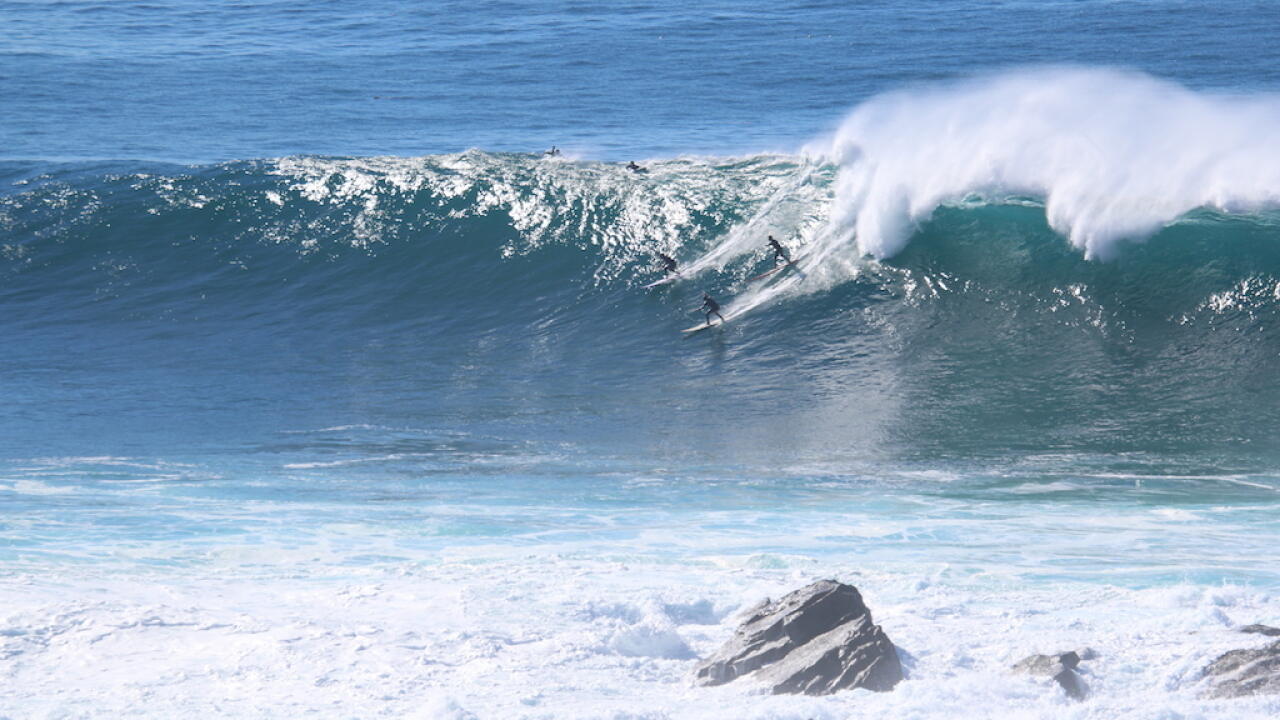 On the non-lethal days Todos can is one of the more playful big waves around-perfect for party waves. Photo: Danny Ecker - WSL

Big Wave Commissioner Peter Mel, along with big-wave surfers Rusty Long and Scott Bredesen, were among those enjoying the perfect conditions. A WSL logistics team, meanwhile, was busy testing communication equipment that will help broadcast the event live if the proper swell arrives between now and February 28. 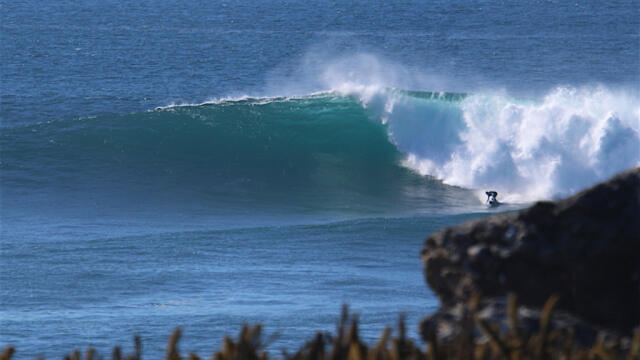 The land-based crew had the toughest job watching all the fun. Photo: Ecker. - WSL

The sun was out, the wind low, the swell up, and spirits high. "It was very reminiscent of a lot of the late '80s sessions that put Todos on the map," said Big Wave Tour Manager Bill Sharp. "On clear days like this Todos sparkles, and the beauty alone keeps everyone happy. And when the sets come there's all the hooting and whistling you'd expect." 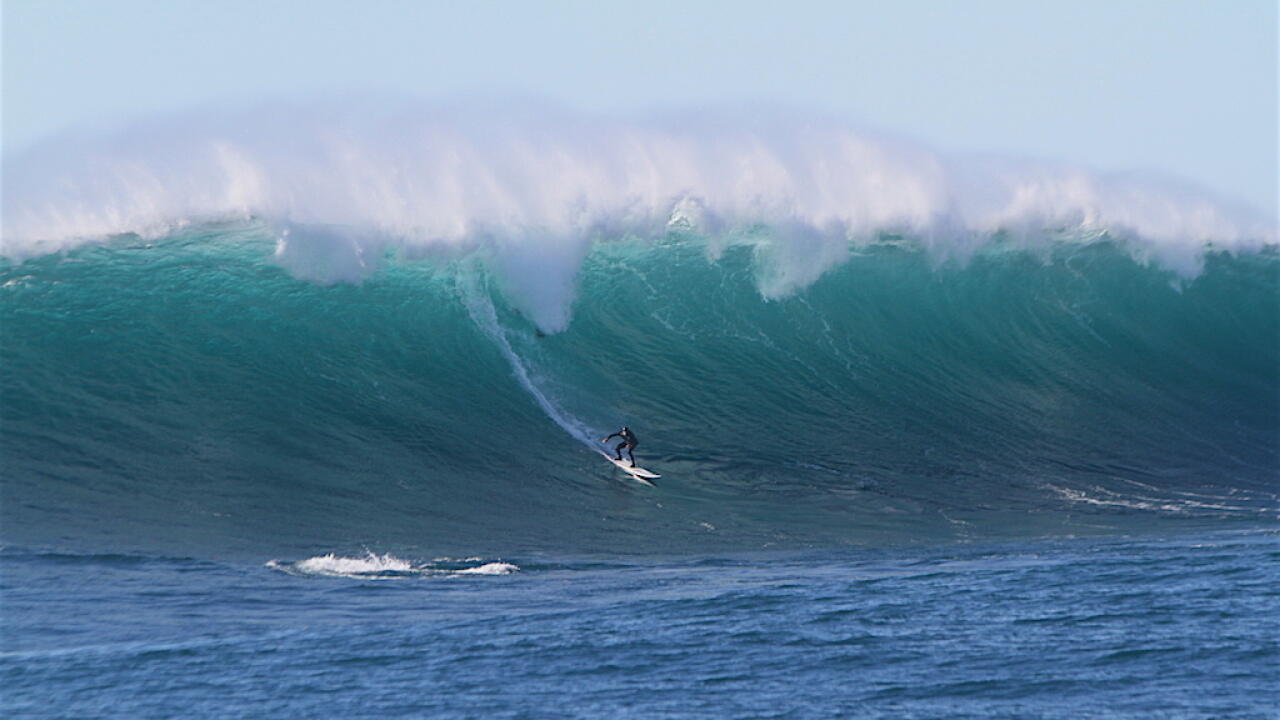 Greg Long sat out the back playing his usual waiting game, and his patience paid off. Photo: Sharp. - WSL / Bill Sharp

Sharp and his events crew have their eyes on the Surfline forecast, which is looking promising for a possible run on Sunday. More to come on that call later this week. Los Angeles-based lifeguard Scott Bredesen put in a solid campaign bid for an invite to next year's big wave tour in front of the influential crowd. Photo: Sharp - WSL