Fanning Speaks
3:19
The three-time World Champ says he'll be competing in select events in 2016, one of them being J-Bay.

Three-time World Champion Mick Fanning announced that he'll be surfing in select events in 2016, taking some time off after the Rip Curl Pro at Bells "just to regroup and re-stoke the fire."

Much has been made of Fanning's emotional roller coaster ride in 2015, which included a shark run-in in July and the loss of his brother Peter in December. But 2015 was also Fanning's 14th straight year on tour, and truth be told, he's been thinking about taking a sabbatical for several years, but keeps finding himself in title contention. "I've been in a title race for the last four years in a row. It takes a big toll on your mind and your body." 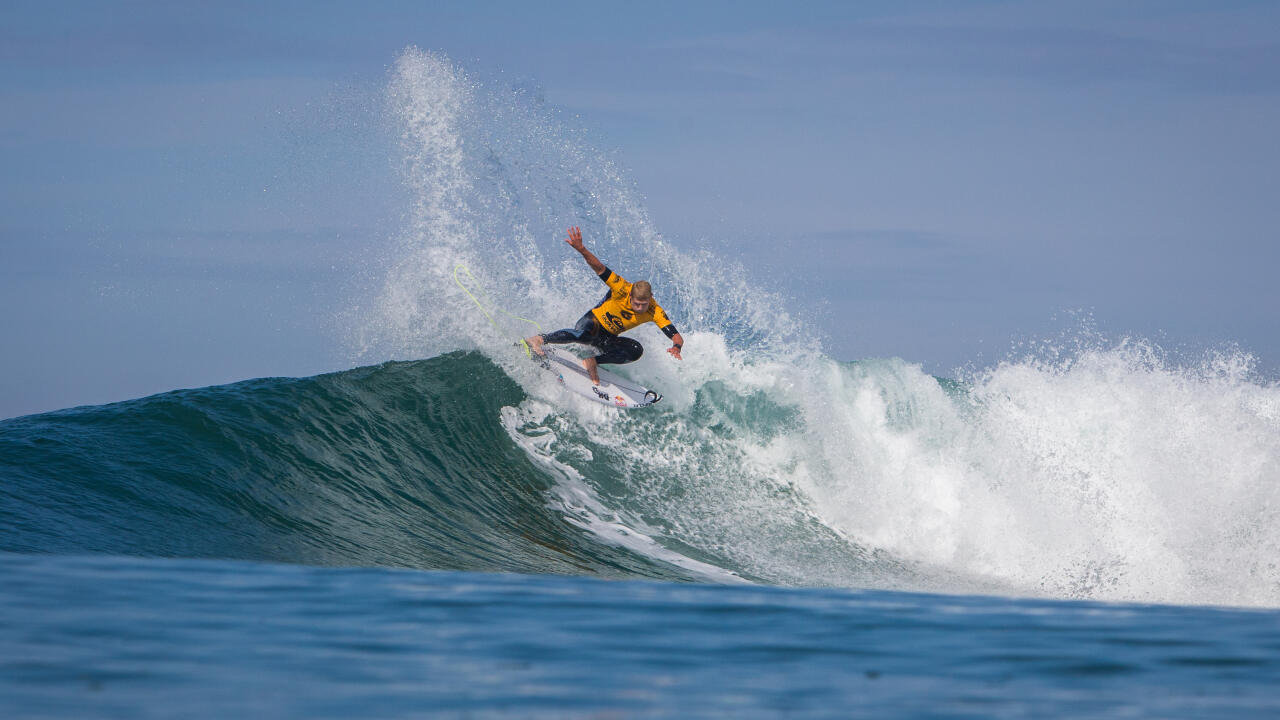 Keeping the blade sharp is ultimately what it's all about for Fanning. - WSL / Poullenot/Aquashot

Fanning wants to be clear though: "This is definitely not a retirement announcement."

In fact, he's hoping to surf enough events to requalify for the 2017 season so the injury wildcard spots can be left for anyone who may need it. "I don't want to further confuse where they need to throw those things. If I can requalify through a handful of events then it takes that burden off the WSL."

Mick says he's spoken to several athletes about his decision. He's seen some retire and regret the decision. He's seen others take time off and come back reenergized. "I think that's where I'm at," he says. "I don't want to turn my back on the tour. It's given me so much over the years-it's given me everything that I have today." While he's been entertaining the idea of taking a break for a couple years now, Fanning has been in contention for a world title for each of the last four seasons. - WSL / Kirstin Scholtz

As for the events he's planning on attending one will certainly be J-Bay. "I think the main thing will be that first surf," he said, while on the topic of facing his shark fears. "I probably won't be getting up at dark and getting out there before the sun gets up anymore."

Meanwhile, Mick is still busy enjoying his off-season, and some much needed time at the Superbank, which, it turns out, has been epic of late. "As we sit here today, the bank is the best I've seen it, probably ever," Fanning says, grinning.