To the victor go the spoils, but if you want to win you first have to play. - WSL / Kelly Cestari

The 2016 season is fast approaching, so it's time to get your WSL Fantasy Surfing team in order. If you haven't joined fantasy yet, what are you waiting for? Play now! It's a ton of fun for every event - Men's or Women's.

If you're new, don't be shy - this is the easiest game to learn. Just pick a team of surfers, their heat scores count as points towards your total. The better your team surfs in real life, the more fantasy points you'll earn. There are a few more rules beyond that, but you'll quickly learn them as you play.

Here are some things to consider when picking your team, but you'll find your own recipe in no time. That's what makes fantasy fun!

Beware of Freesurf Footage
1:22
Beware of eye candy, aka Mick and Joel shredding endless Snapper before the event.

Avoid using freesurf reels as an indicator of competition potential. These are awesome moments selected from hours of filmed failures, not a reflection of an athlete's competitive form. If you want to consult video footage (which is definitely recommended), stick with competition heats only. This will give you a much more accurate picture of a surfer's ability than that time they landed a superman air in Bali. 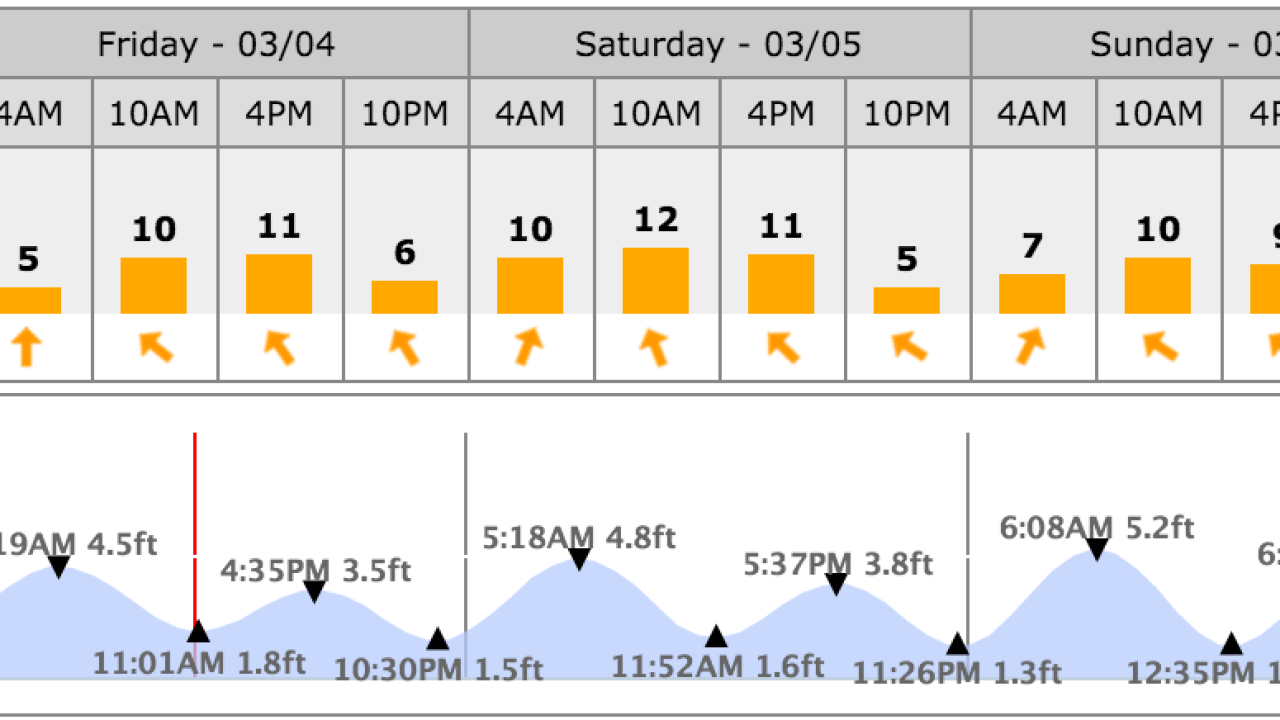 An example forecast from Surfline.com shows what you can expect for event conditions. - WSL

Each event is accompanied by a mental image of its pristine conditions, but we know these are not always delivered. By staying up-to-date on the forecast, you'll be able to pick more appropriate athletes. Swell, wind and even tide are all variables that should shape your team as much as wave direction or break type. Where do you get such information, you ask? Right at each event page. Once we're close enough for an accurate report, you'll find a Forecast tab in the top menu.

The best fantasy players don't let emotions get in the way. Aside from the coincidental overlap, your favorite surfers may not be the best fantasy picks. We're working to bring you more athlete statistics, but in the meantime you can check event results from the past few years. There may be surprising patterns that can influence your picks.

Picking all the favorites? You might want to reconsider. A better strategy is to separate your team from the masses with some contrarian picks. Upsets happen all the time, and fantasy legends are those best able to predict them.

Your team is automatically entered in the overall leaderboard for each event. A great way to avoid getting lost in the crowd is to create a private league and play against your friends. Private leagues are more fun than just playing by yourself, and nothing is better than beating your pals.

If you still need more explanation, head over the our Fantasy Rules. Hope that helps and see you on the leaderboard!