Noosa is a renowned longboarding hub with its five gentle pointbreaks, but this gorgeous town on the Sunshine Coast is a must see for any true surfing enthusiasts. Its annual surf festival hosts several of the world's best, who put on incredible displays at First Point. The points are mostly sand-bottom, but when swell gets serious it's all about Ti Trees. With a ton of options, you can definitely work up an appetite and the Village Bicycle is where you'll want to find a remedy: its tacos are a must. 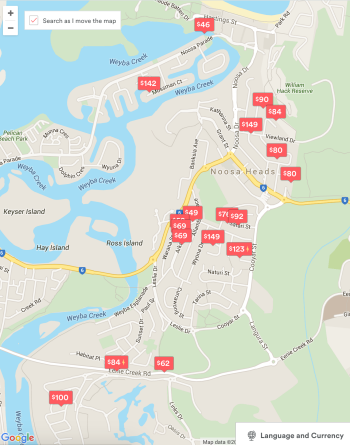 Wondering where to stay? Click the image to find available listings in Noosa. - WSL

Welcome to the epicenter of Australian surf marketing culture. Coolie is best known for being home to the legendary Superbank, one of surfing's seven unnatural wonders, yet now part of a national surfing preserve. Bring your A-game to this lineup, as you'll need it to catch a wave when it's good, but don't feel like you need to paddle to the top of Snapper to get one. There are plenty of inside sections to be had. As for Coolie itself, there's plenty to do, whether you're looking for nightlife, fine food, relaxing strolls, shopping, or kid-friendly fun. Check the surf at the Pass from your Airbnb deck. - WSL

Byron Bay's bohemian roots are a little tougher to find these days, but the charm of this hub for surfers and artist is a must see. It's been featured in dozens of influential surf films and, as a testament to how broad its appeal has gotten, it made Forbes Traveler magazine's list of "25 Sexiest Beaches." But it's not all new-age, hippie vibing. Byron has some great waves. The town's eight miles of beach includes the Wreck, a two-peak wave, and the Pass, a spiraling right, on the north end and a tubing right called Broken Head on the south end. If you happen upon Byron on the first Sunday of the month, check out the Byron Bay Community Market to check out a wide range of locally-made goodies. 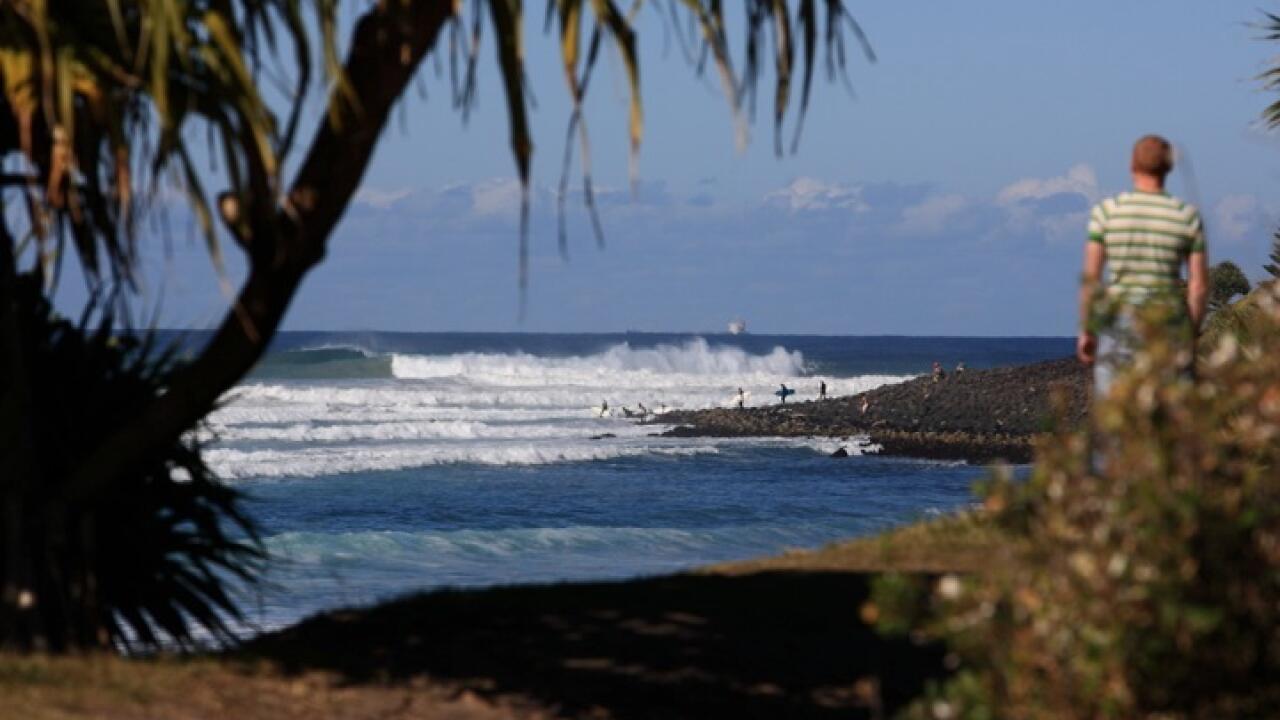 Head to Yamba to find more of the small town vibes. - WSL / Swilly

Once south of Byron things the hills and lineups empty out a bit, as and Australia's rural landscapes replace the congestion. Yamba is a low key town where everyone knows everyone, so it goes without saying that if you're a visiting surfer you'll want to be extremely respectful of the local vibe, especially at Angourie, the local wave made famous by the classic surf movie Morning of the Earth. While in the area be sure to check out the stunning blue and green pools. Local legend is that miners working in the quarries showed up at work to suddenly find the pools filled with fresh water. The pools are just as stunning today as they were when they were first discovered. 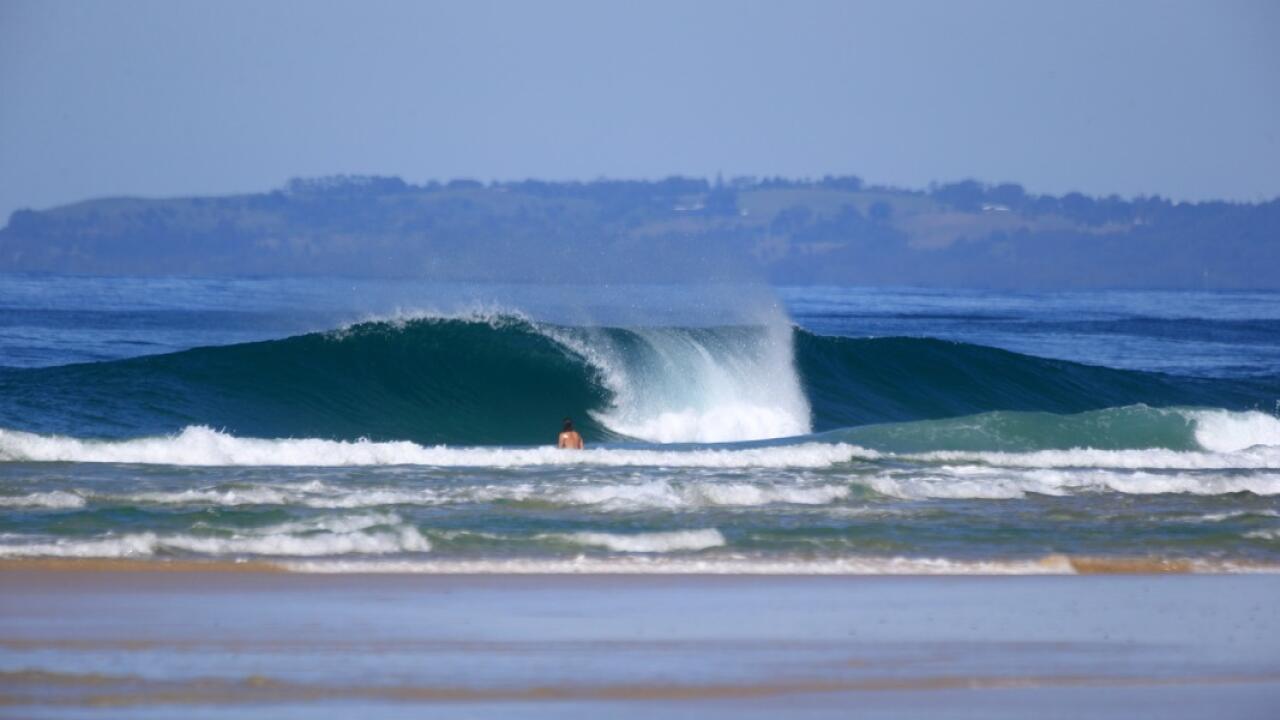 With waves like this, you'll want to as least check Foster. - WSL / Swilly

Avoca is the perfect spot if you're traveling with a group with varying levels of surfing expertise. The beach is bookended by rocky headlands and features a right pointbreak that forms above a boulder-covered ocean floor. It's a bit inconsistent so when conditions are favorable the lineup might be crowded. However, the vibe is typically relaxed. There's excitement below the surface as well. If you have time for a dive, check out the Ex-HMAS Adelaide, a former Australian warship that was deliberately sunk to create an artificial reef. 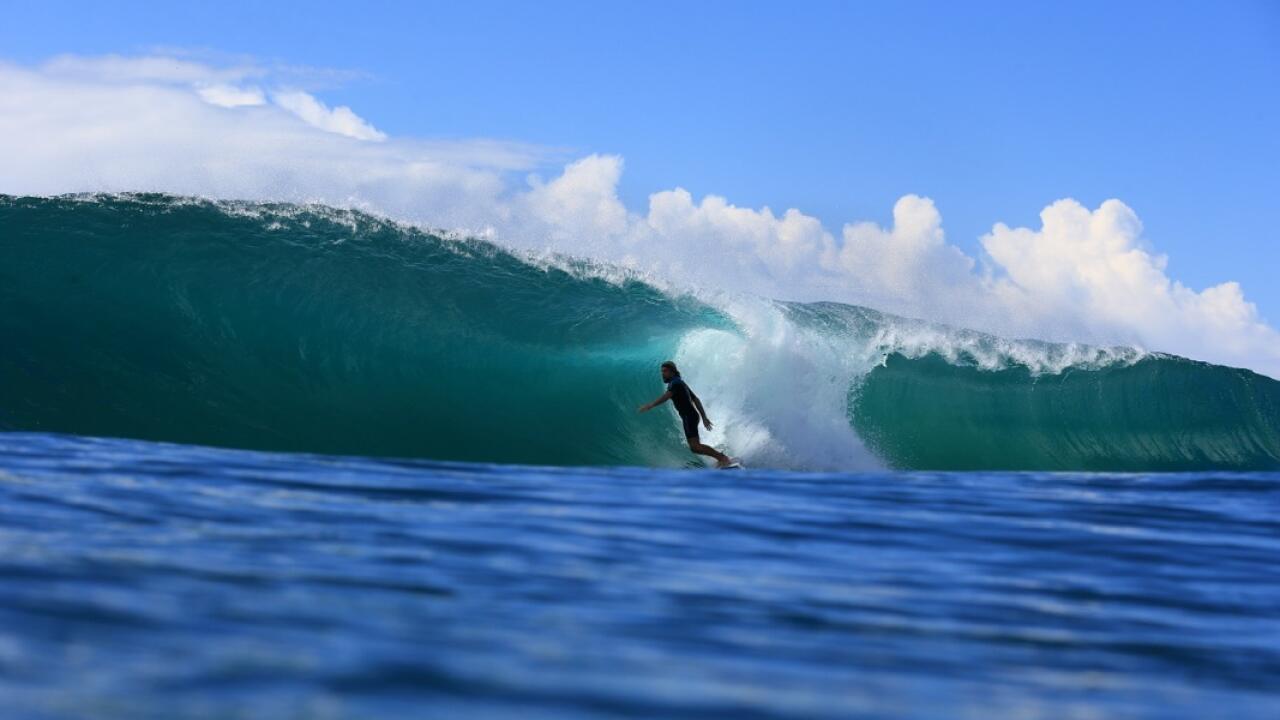 Wondering where to stay? Click the image to find available listings in Newport. - WSL

Sydney's northern beaches are the real gems, comprised of smaller coves, crowds, and suburbs. The neighboring hoods of Newport and Avalon sit well within striking distance of greater Sydney, yet keep their small town vibes. There are plenty of fun lineups within striking distance, including nearby Narrabeen. But Newport's Peak, where two-time world champion Tom Carroll grew up, is not for the inexperienced. Its tiny takeoff zone is owned by locals, so you'll need to tread lightly, practicing excellent etiquette.