Taj Burrow on Saturday announced his retirement from the WSL Championship Tour, before surfing his last heat at the 2016 Drug Aware Margaret River Pro. Take a look at some of the biggest moments of his career, in the water and out.

Burrow announced his retirement from the Championship Tour on the second day of action at Margaret River. Born and reared in Yallingup, Western Australia, Margaret's is home turf for the Aussie Tour veteran. Burrow ripped his way into Round Three this year. - WSL / Ed Sloane

A Legend's Send-Off
2:15
The surf legend was carried through the event site after his final CT appearance at the iconic break. Father and daughter. Burrow's new baby is among the reasons he's ready to say goodbye to the CT. - WSL Burrow in Fiji, one of his favorite events. The Fiji Pro 2016 will be the last event of his CT career. - WSL / Kirstin Burrow won the 2013 Hurley Pro at Trestles. It was his last Championship Tour win (so far). - WSL / Kirstin Behind the scenes at Trestles. - WSL / Kirstin Burrow won the Billabong Pipe Masters in 2009 with performances like this. - WSL / Cestari 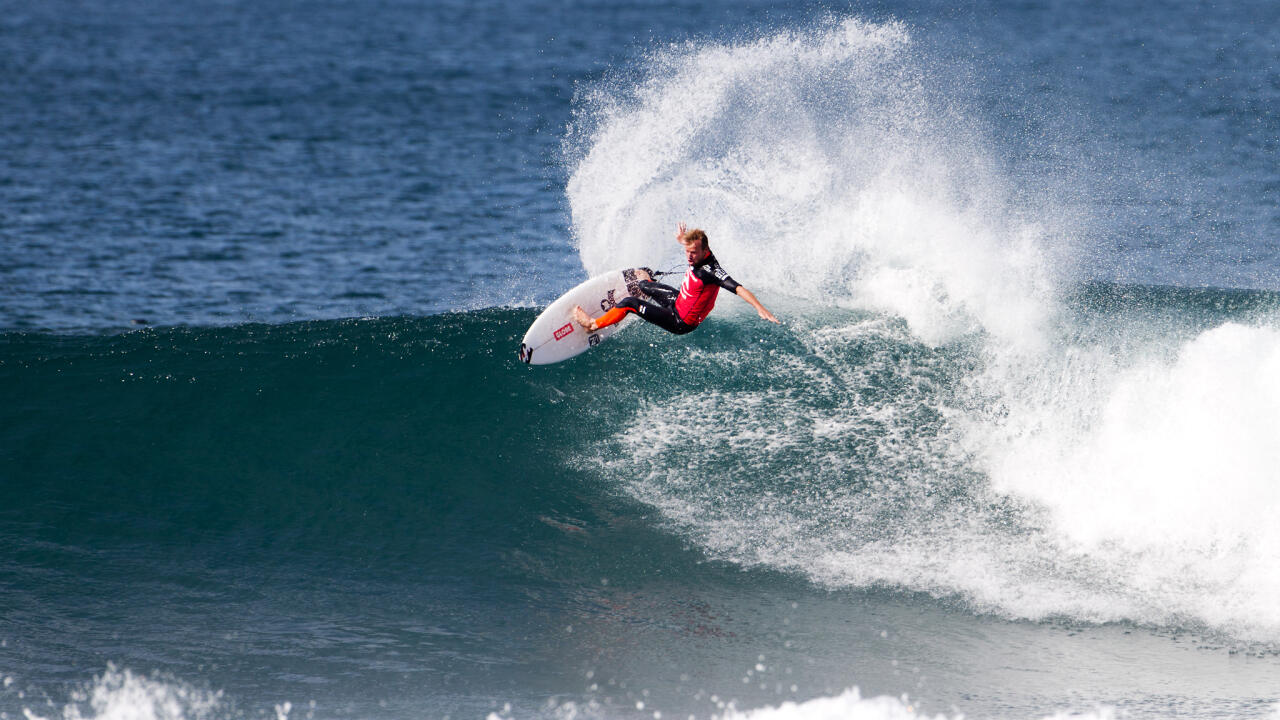 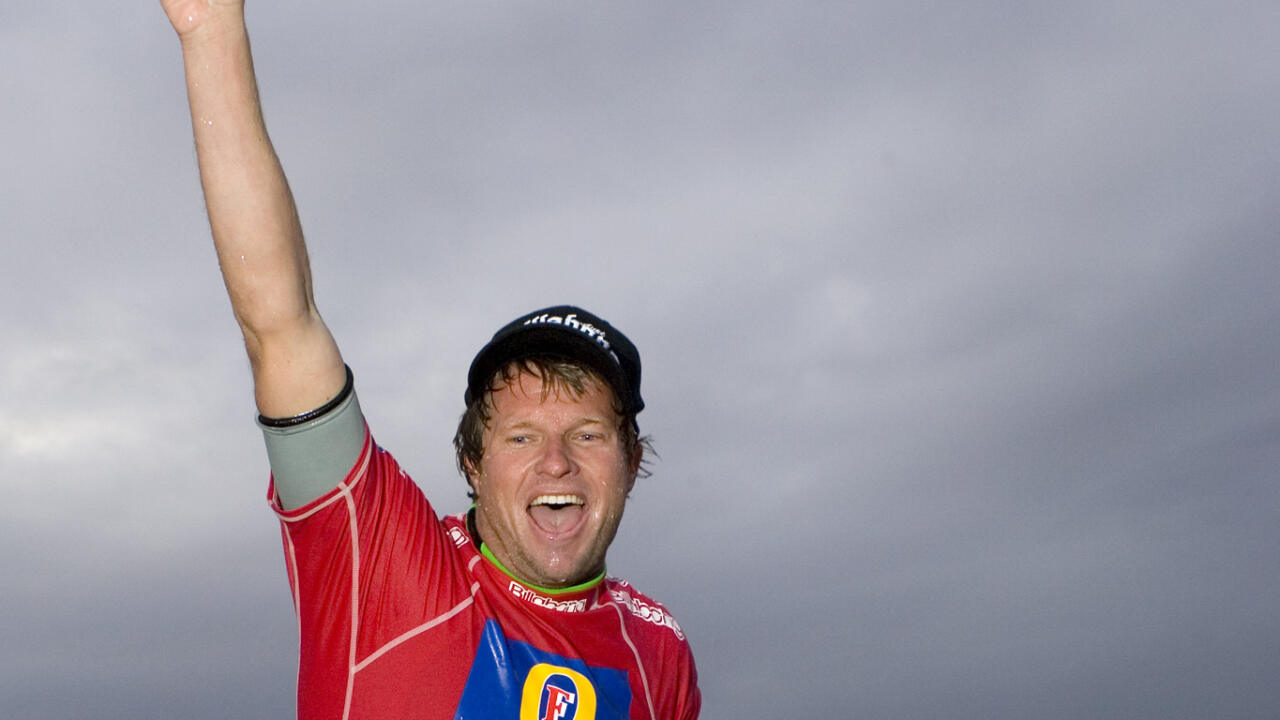 Showing off his skills at Teahupo'o. He never won a contest there, but put in several impressive performances. - WSL / Kirstin 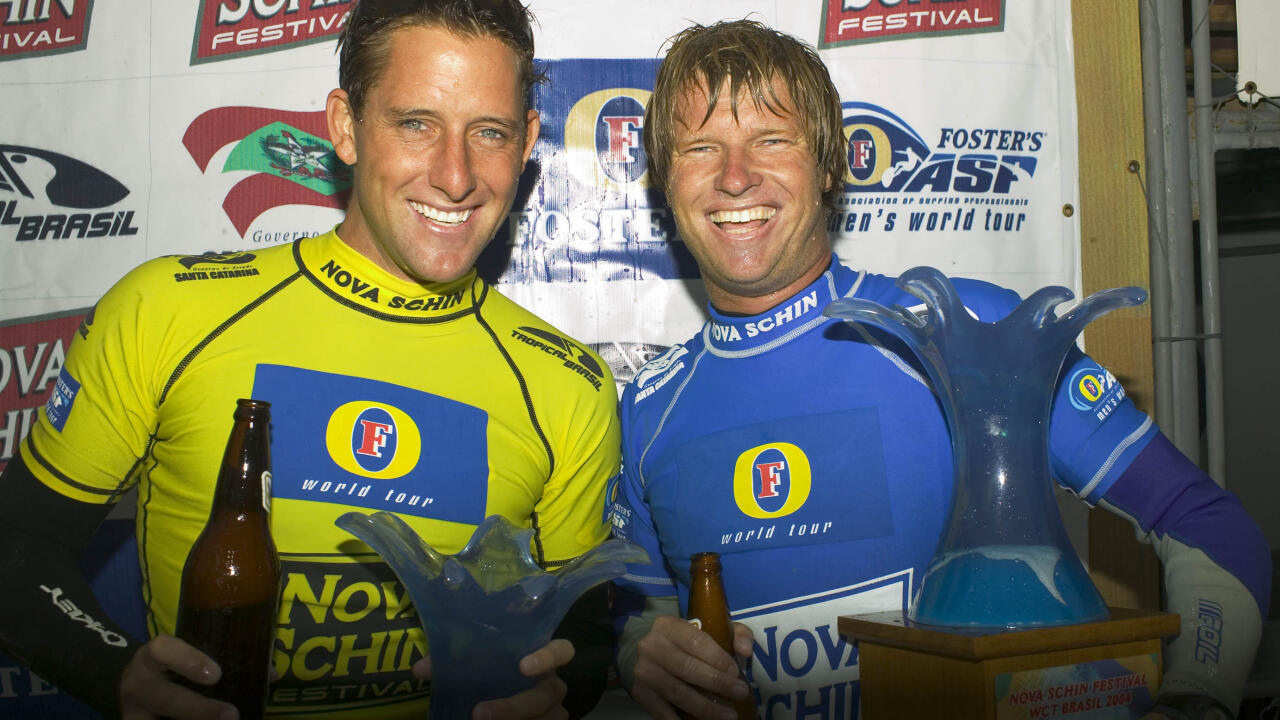 In 2013, this wave helped take Burrow to Round Two victory over Bruce Irons. - WSL / RUSS HENNINGS