By now everyone knows that Mick Fanning is taking some well-deserved time off after spending the last four years in a row in the world-title conversation (not to mention his 18 full years on tour). So where in the world does a guy like Mick go first? Well fortunately he's not hard to miss. We stalked his Instagram to get some insight. 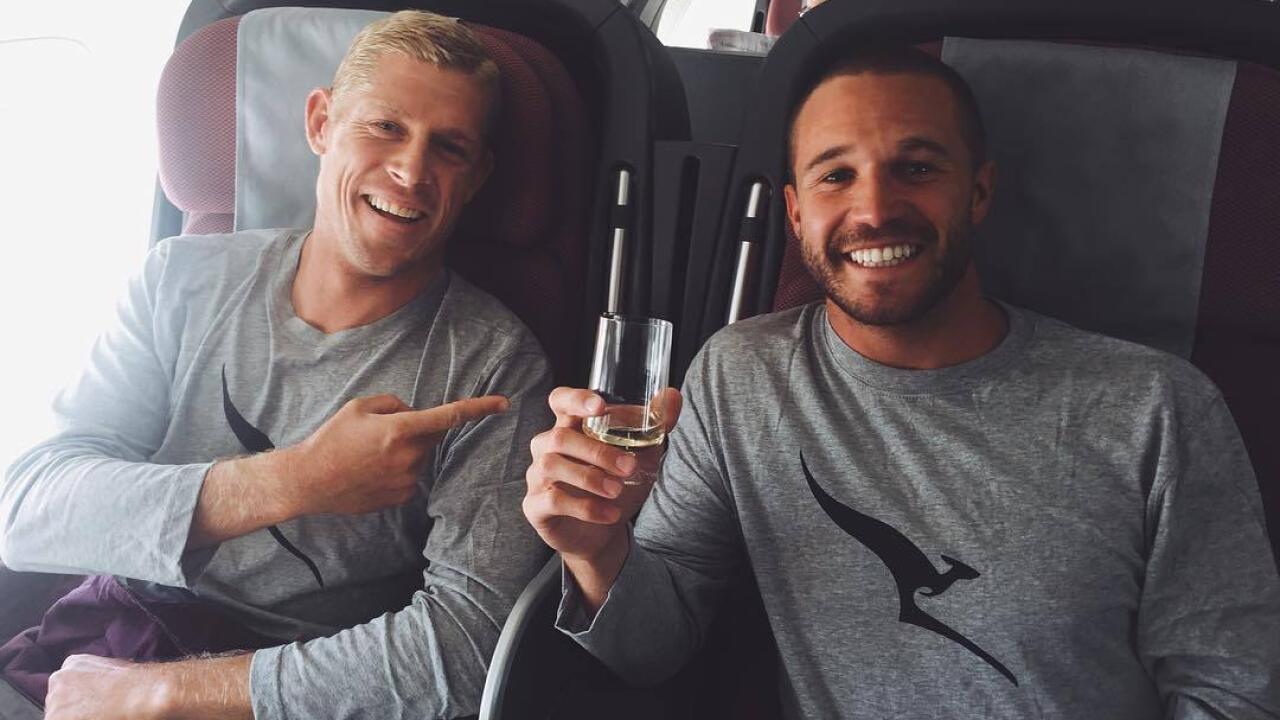 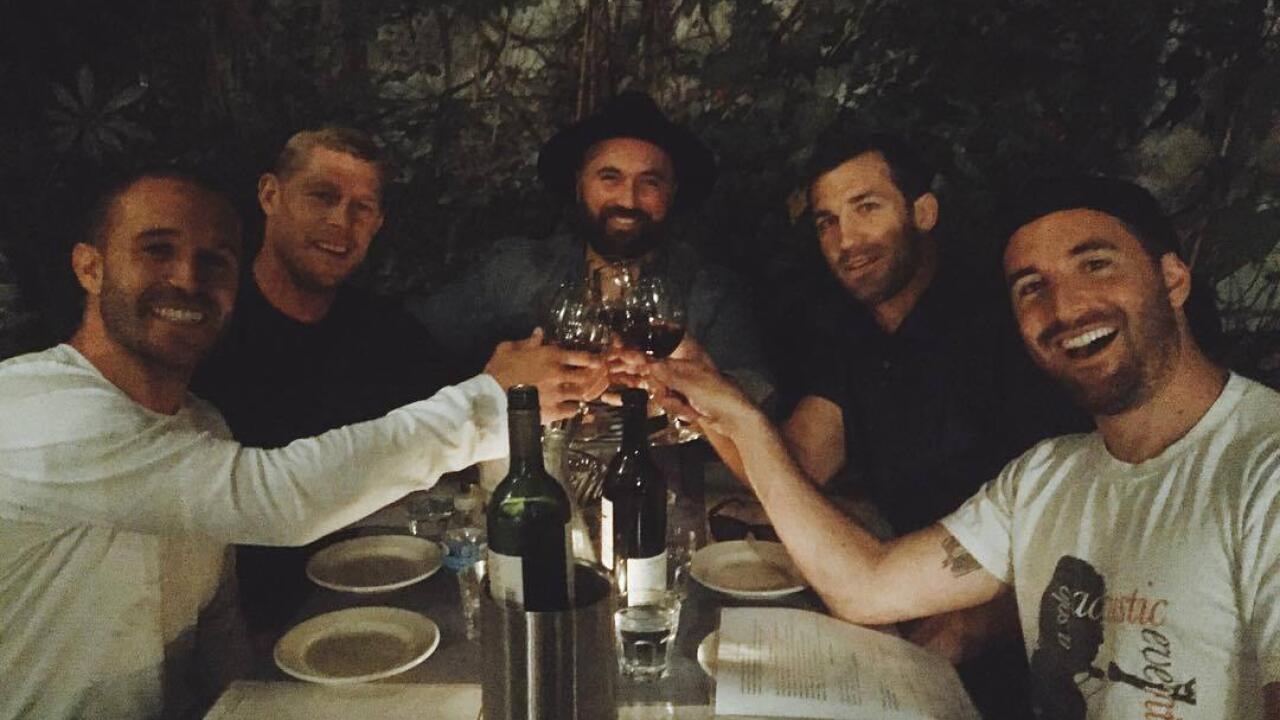 After a pit stop in Los Angeles, Fanning went dark. The world waited with baited breath for his next check-in. When he finally resurfaced, it was with seriously fun company (...Mason Ho) in the most unexpected of places: Alaska (?!). 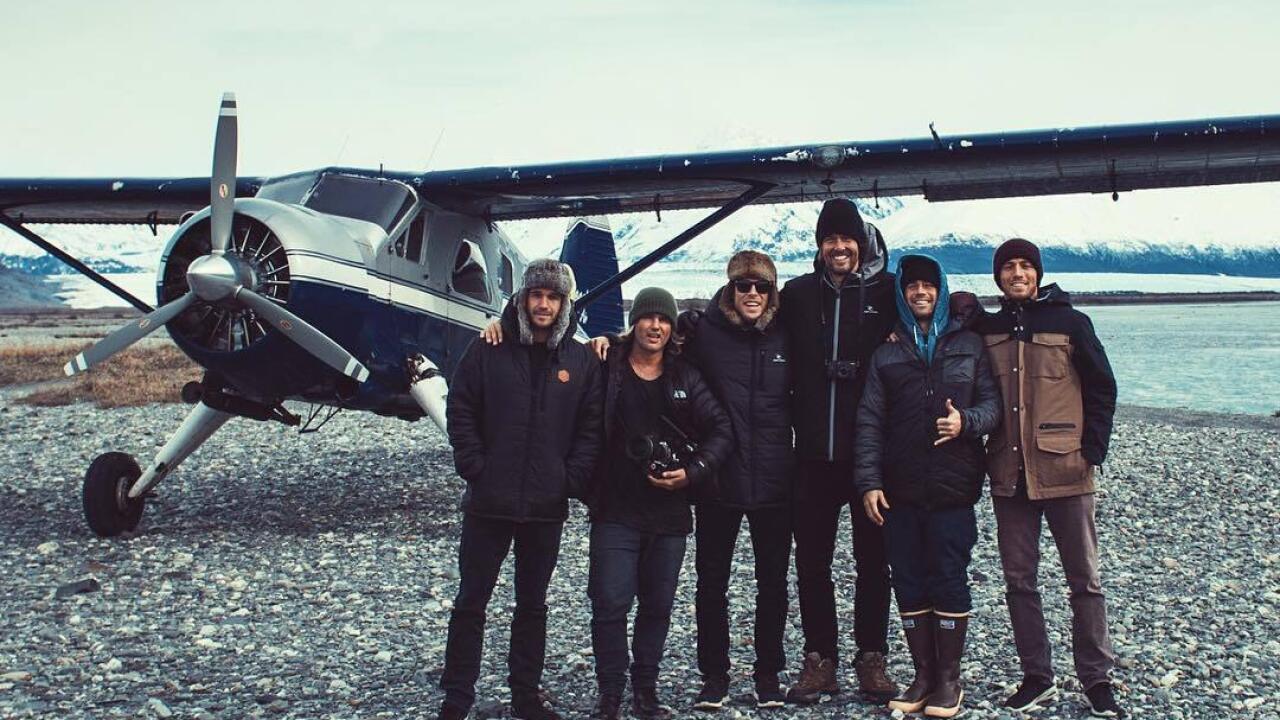 We have yet to see the waves he discovered, but we're already anticipating a revolutionary clip of Mick in frigid waters with one of Hawaii's favorite sons. But then, instead of heading south, Mick headed west. So far west that he flew over Russia and landed in Germany for the prestigious Laureus World Sports Awards. 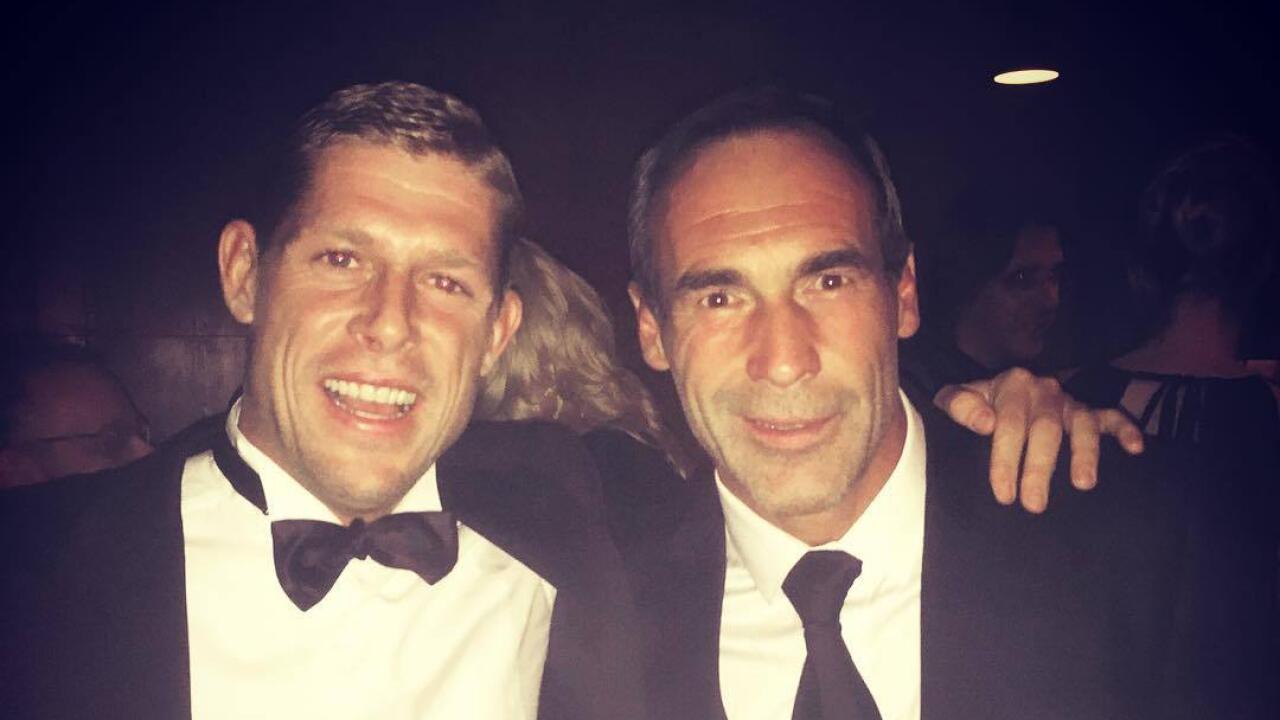 @mfanno: To say this guy is inspiring is an understatement. Travels the world like no one else. @mikehornexplorer was one of many true inspiring people from last night at the #laureusawards thanks to @zegnaofficial for dressing me again. - WSL

Next up, Fanning decided to hit Surf City with pal Taylor Knox for a little meet-and-surf with fans. The WSL social team was on hand to document the latest Fanning sighting.

Where will Mick go next? Central California to Slater's wave pool? Keramas for the Mad Hueys QS event? We can only speculate and wait for the next photos of his jet-setting adventures.