No time was lost on Tuesday as action-packed surfing filled the opening day of competition at the 2016 Praia do Forte Pro presented by Oi. Over 120 athletes flocked to the tropical setting of Praia do Forte, in the northern part of the State of Bahia for the WSL Men's and Women's QS 1500 status event. Regarded as one of the most beautiful and surf-friendly beaches in all of Brazil, Praia do Forte returned as a platform for the World Surf League (WSL) after an eight-year interlude from competitive surfing. 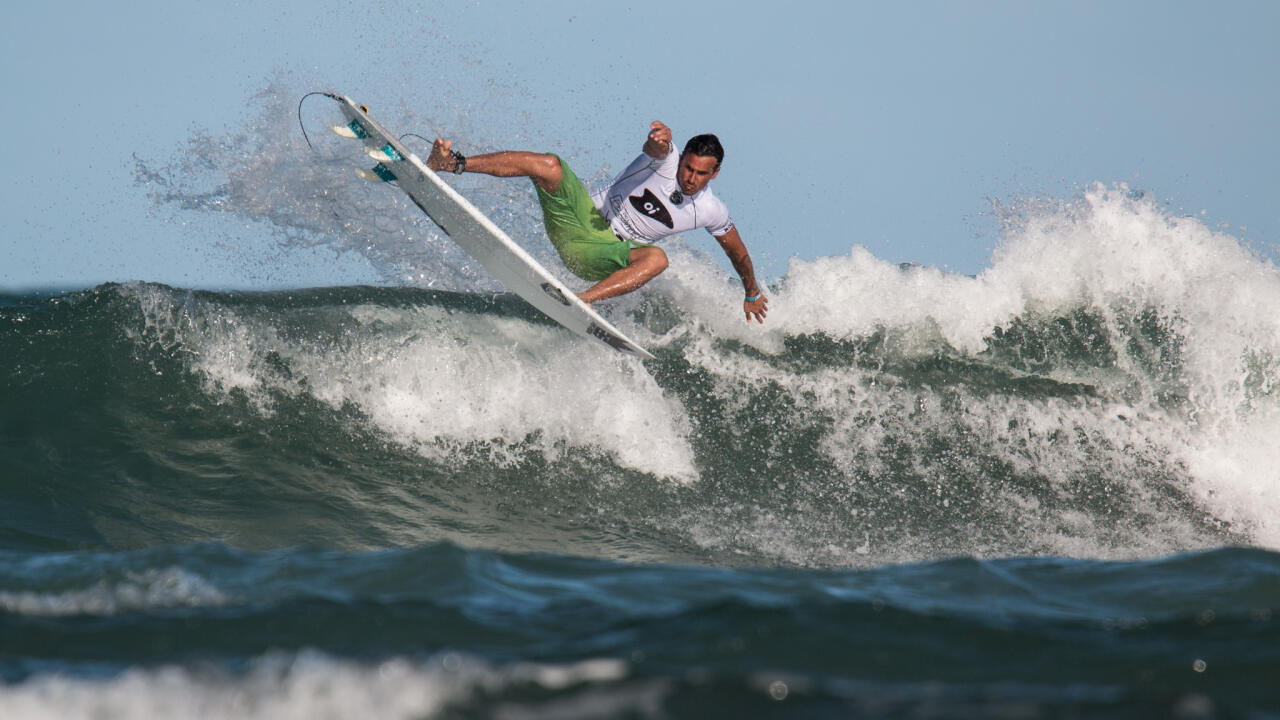 On Day 1 of the event, the first two rounds of the Women's division were concluded, determining who will be competing in the Quarterfinals, while in the Men's division, only the first 4 heats from Round 1 were completed before event organizers deemed that conditions were getting too dark to continue. A total of $40,000 in prize money will be awarded to the event winners ($25,000 and $15,000 for the men's and women's divisions respectively) and an additional 1,000 points valid towards the WSL South America Regional rankings. The Women were the first to hit the line-up on Tuesday morning, as waves in the 2-foot range (0.5 meter) broke over the shallow reefbreak known as Papagente. Silvana Lima (BRA) and Jacqueline Silva (BRA) have both had illustrious careers in competitive surfing, including stints on the WSL Championship Tour and titles as WSL Qualifying Series Champions and WSL South America Regional Champions. Both showed expertise and veteran savvy as they guaranteed their spot in the Quarterfinals.

Silvana Lima was outstanding as she scored a heat total of 14.00 points in Round 1, which included the day's highest single wave ride of an 8.25 (out of a possible 10). Lima advanced into Round 2 alongside Larissa Santos (BRA), eliminating up-and-comer Marina Rezende (BRA) from competition.

"I'm stoked because I felt like I surfed well, I caught good waves and that kind of consistency is what can keep getting me through heats, so I've got to concentrate on that" declared Lima. "I'm going to watch the Men's heats now so I can continue to learn from them and I'm going to cheer for all the local surfers and my friends from Bahia, like Rudá Carvalho (BRA) who's helped me out a lot here at Praia do Forte." Jacqueline Silva, who hails from Florianopolis, Brazil, displayed two solid performances as she scored a 13.85 and a 13.25 in Rounds 1 and 2 respectively to land directly into the Quarterfinals.

In the Men's division, despite completing only the first four heats of Round 1, optimal tide conditions at Papagente provided ample scoring opportunity for the athletes at the Praia do Forte Pro presented by Oi. 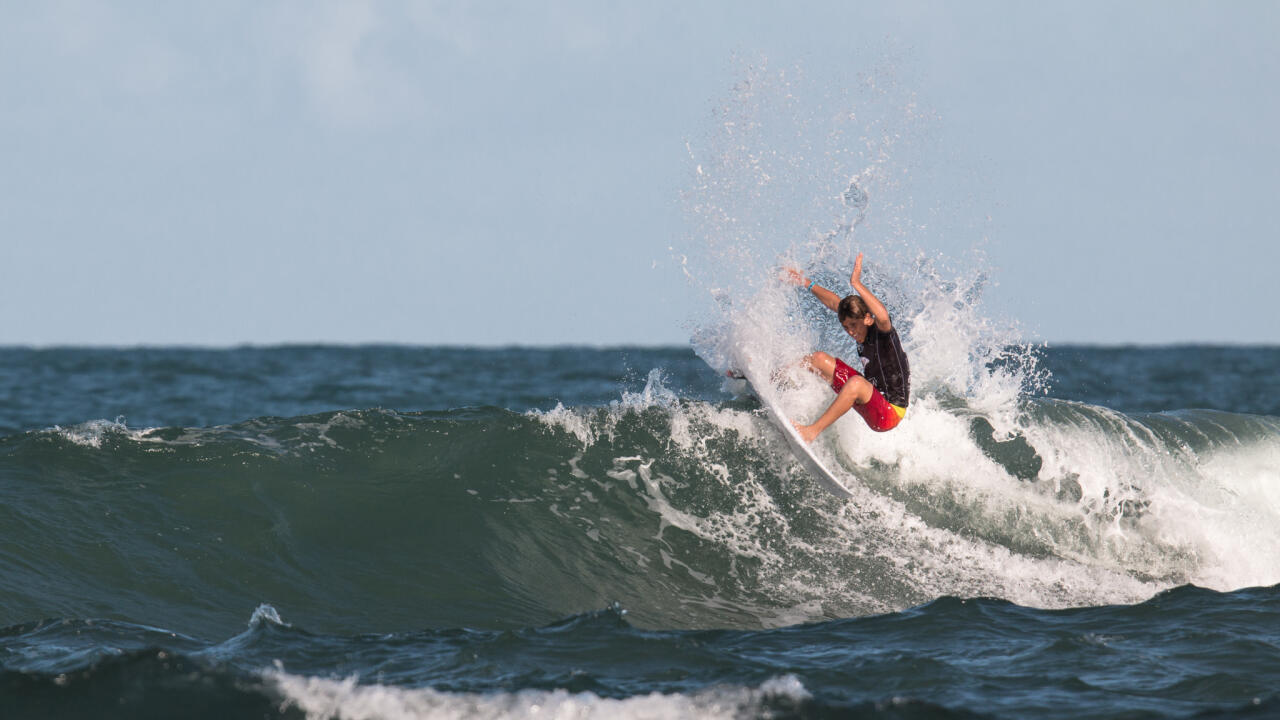 In what became an exciting surprise, the youngest surfer at the Praia do Forte Pro, 15-year old João Chianca (BRA) followed Jhones' lead in Heat 2 of Round 1 by attacking the waves at Praia do Forte and earned the highest single wave score of the day, an 8.50, by stringing consecutive maneuvers together on a righthander to advance into Round 2 alongside Wallace Sampaio (BRA).

"I really like the rights that break here. It's really good and reminds me of Itauna, in Saquarema, where I surf a lot," recalled Chianca after his heat win. "The water is really warm here and I was able to adapt well to the conditions and surf my best. I'm super stoked and I hope my next heats are as good as this one. I'm going to keep my focus and try to impress everyone with my surfing. This is only my third QS event so I know I still have a lot to learn and keep evolving."

A call is set for 8:00 am (local time) on Wednesday for continuation of the 2016 QS 1,500 Praia do Forte Pro presented by Oi. Watch all the action live via www.worldsurfleague.com