Damien Hobgood's Championship Tour years may be in the rear view mirror, but he's thrilled with his new role charging the Big Wave Tour. "It's a lot easier on the family, too," Hobgood explains. "If I go chase a swell somewhere for an event I'm usually back in three or four days. That's a lot better than being gone for two weeks."

Hobgood's illustrious CT career spanned 13 years, and he was a pillar of the East Coast of America contingent that included his brother CJ, Cory and Shea Lopez, and that Kelly Slater guy. Hobgood and his wife Charlotte at the Big Wave Awards. - WSL

Looking back now, Hobgood has way too many fond memories filled with friends and epic sessions to count, and is eternally grateful for what surfing's provided him. "Everything...It's given me everything," Hobgood said, sitting in the backyard of his Encinitas, California home. "All I wanted to do when I started surfing was travel the world. I didn't expect anything like the lifestyle it's given me." 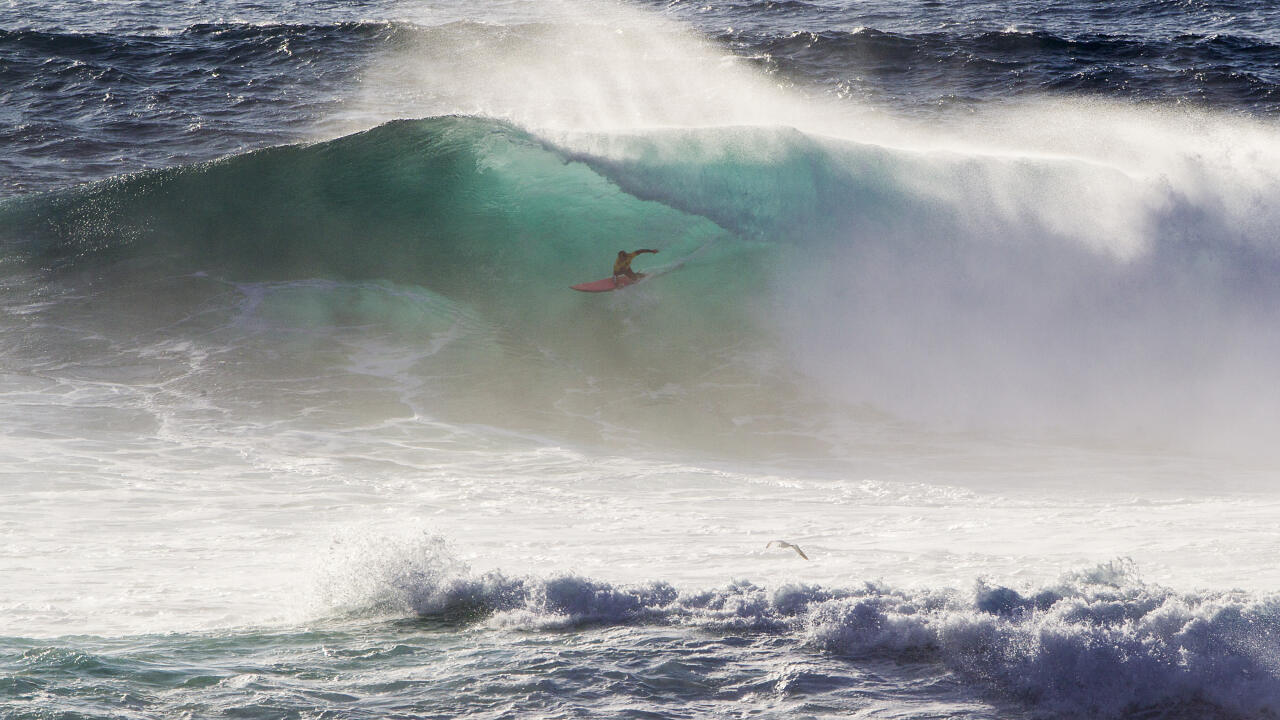 Hobgood is hoping to change the way surfers think about the possibilities in big waves. - WSL / Sean Rowland

Damien's big-wave exploits are nothing new. He and CJ smashed their way into the public eye as 16-year-old chargers ripping heavy Tavarua, Fiji in the mid 90s. Not surprisingly, Tavarua was a favorite stop for Damien. He won the event twice, in 2004 and 2006, taking down the likes of Andy Irons during both runs. Hobgood has been making solid inroads at Jaws, and will be a force on the left for the foreseeable future. - WSL / Aaron Lynton

Ironically, Tavarua is also where Damien realized his future was in the big-wave arena. After taking part in the epic 2012 session at Cloudbreak in monster waves, Hobgood was deeply affected. "I actually came home and broke down," he explains. "I knew right after that that my tour years were over. At that point I was just going through the motions on the CT, and that day made me realize it. I had so much fun out there with all those big-wave guys. I felt like a grom again."

That feeling is what's driving Hobgood now as he tries to make his mark in the big-wave arena. "For me it's not really about winning anything...it's really more about proving to myself that big waves can be surfed the way we think they can be. I have visions of the kinds of turns I want to do and where I want to be on the wave, so I'm just trying to make them real. 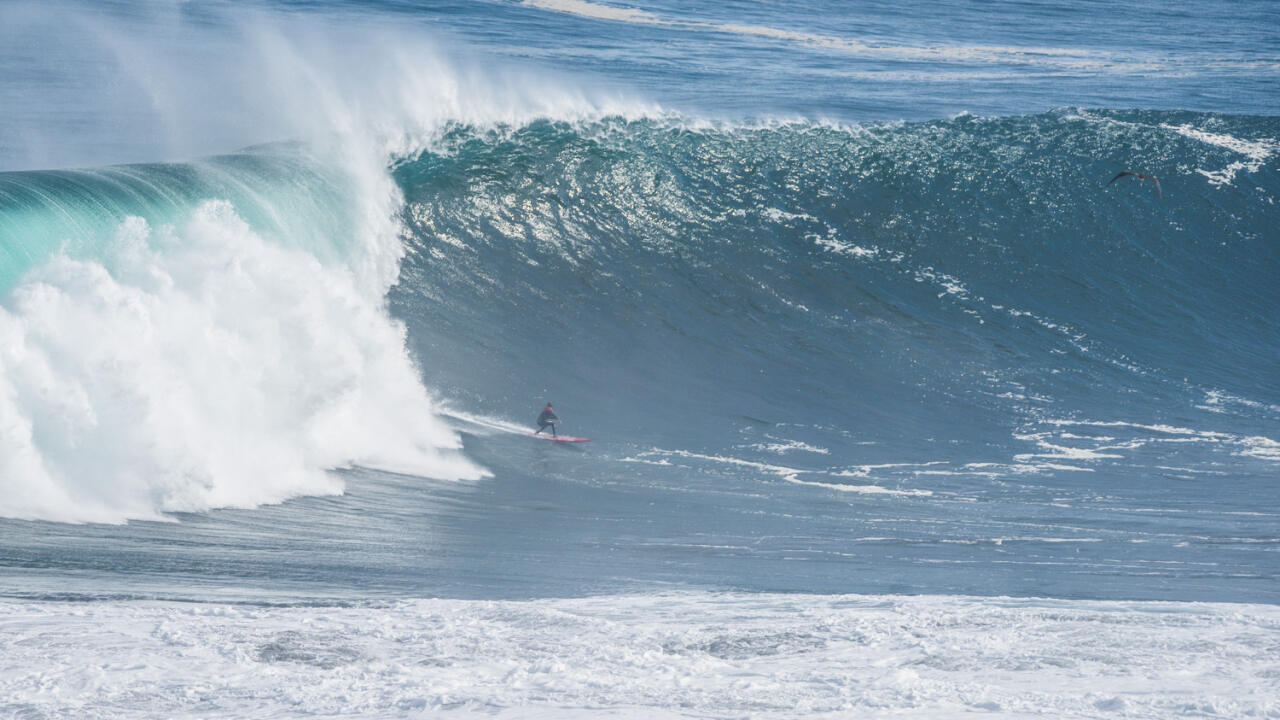 As for the fear factor Hobgood has never been much of a flincher, and that goes beyond big waves. Back in 2003 Hobgood stayed in the lineup at Jeffrey's Bay even after his fellow competitor, Taj Burrow, and a photographer, were frightened out of the water by a large shark. At the time the rulebook stated that if one surfer remained in the lineup the heat continued. Hobgood stayed put with his lead, and advanced to the final.

"Growing up in Florida, you realize early on they're always there. We just don't see them," he explains. "As for the big stuff, I think we're safer today then we've ever been. The best thing about that community of guys is we're all looking out for each other. The bond we have is something you can't even describe." Oh, and for what it's worth, he's still lighting it up the mortal stuff, just as he always has. - WSL / Kirstin Scholtz