It's been almost three years since the last large scale World Surf League (WSL) Qualifying Series (QS) event was held in Japan, but a selection of the world's best surfers chasing valuable QS points are headed back to the land of the rising sun next week. With less than a week from the start of the Ichinomiya Chiba Open men's QS6,000, women's QS1,000 combined event, excitement builds in Japan as it will soon become the focus of the surfing world.

The contest site at Shida in the province of Chiba has played host to a number of professional level surfing contests throughout the years, including a few Championship Tour (CT) events including one infamous final between Kelly Slater and the late Andy Irons. The QS6,000 rating means it has attracted a massive international field with some of competitive surfing's biggest names.

One of Japanese surfing's favourite sons, Masotoshi Ohno (JPN) has surfed in WSL QS events all around the world. The QS veteran couldn't be happier to see an event of this size back on the shores of Japan.

"It's really exciting to have an event of this size back in Japan," Ohno said. "I live in Tokyo now so it's not to far and I get to surf there relatively often. I've heard that there has been a good bank there recently so we should have some good waves." 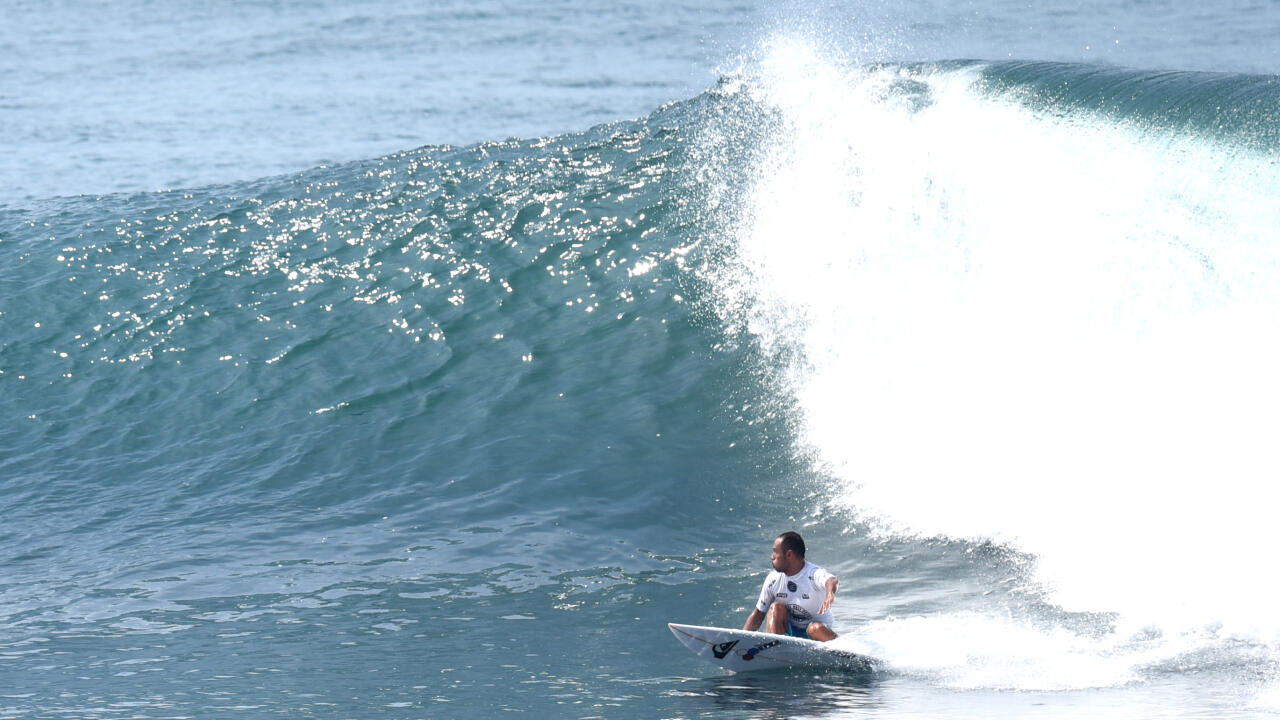 Having a successful junior and competitive career himself, Ohno knows the importance of big events such as this one to the growth and development of young surfers.

"It will be so good for the people of Japan to see all of these surfers from around the world come to Chiba and show the local surfers what you need to do to make it to that point. There is so much young talent in Japan and I think that surfing with and hanging out with these top guys will really help their development."

The last time a major QS event was held in Japan was 2013. This event was the Quiksilver Open in Chiba and it was won by Australian Mitch Crews (AUS) in the same year he qualified for the Championship Tour. Crews will return to Chiba next week and is looking forward to getting in the water at the place of one of his greatest wins.

"I've had a pretty awesome experience in Japan, I've been lucky enough to surf all around the country," Crews said. "I've had some amazing waves and the people are always so friendly. Japan is definitely up there for one of my favourite places to travel too for sure." Mitch Crews can throw the tail out - WSL

After falling off tour at the end of 2014, Crews is keen to get back into the top 34 and knows how important the Ichinomiya Chiba Open is for collecting points and achieving this goal.

"This is a very important event for everyone. Having a QS6,000 event closer to home is good. We are fortunate that this event has been added to the list this year to give the surfers more opportunity to get a win and qualify for the tour. I'm looking forward to getting things going and hitting the road again competing throughout the year."

The Ichinomiya Chiba Open will run from May 23 - 30 and be webcast live on the event site.