Fiji Fury
0:46
Cloudbreak conditions get serious with the arrival of a new swell.

Aaron Gold has joined dozens of big-wave chargers in Fiji this week for an impromptu strike mission with a new swell on tap. But Gold and his big-wave brethren were immediately reminded of the dangers that all big wave surfers face after he wiped out early Monday morning. The Big Wave Award winner nearly drowned. 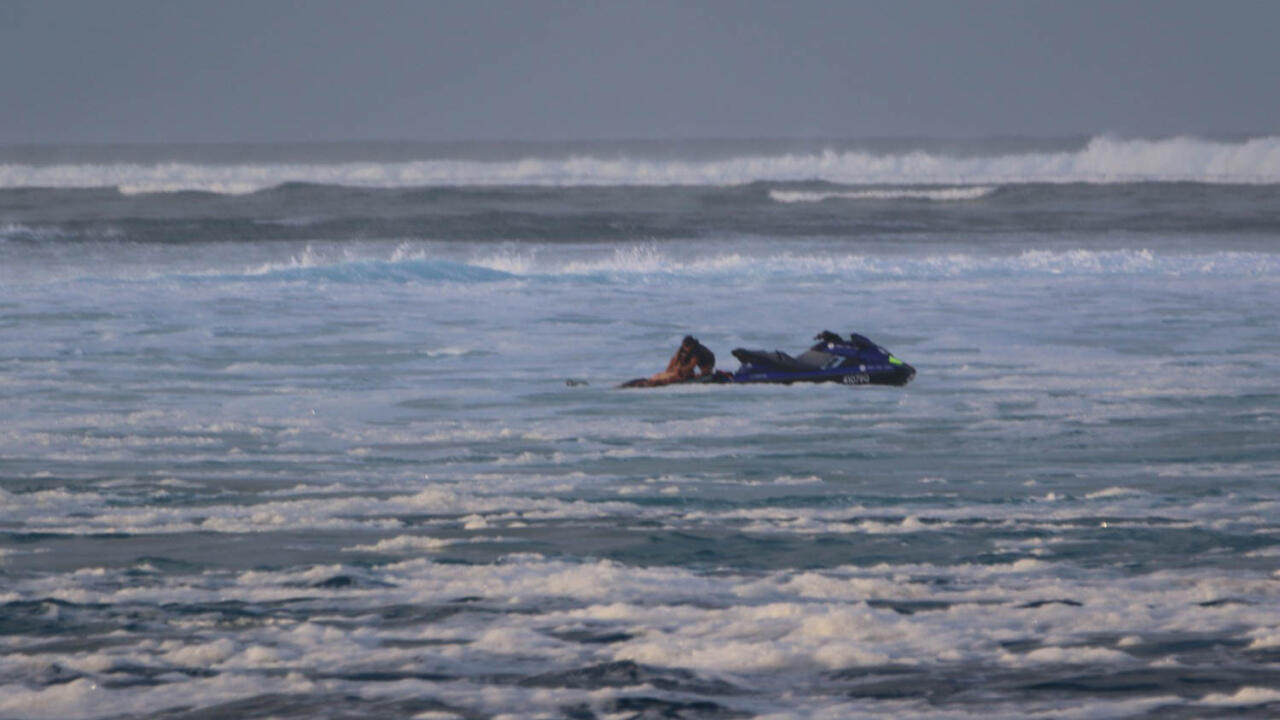 Uri Kurop was the first one to reach Gold after he spotted him on the inside. - WSL

Gold, 34, was one of the first surfers to catch a wave. He wiped out and was seen floating lifeless in the water. Uri Kurop was the first to spot Gold, and pulled him onto his rescue sled before others arrived to help. They quickly transported him from the sled to a Tavarua boat, where he was administered CPR. 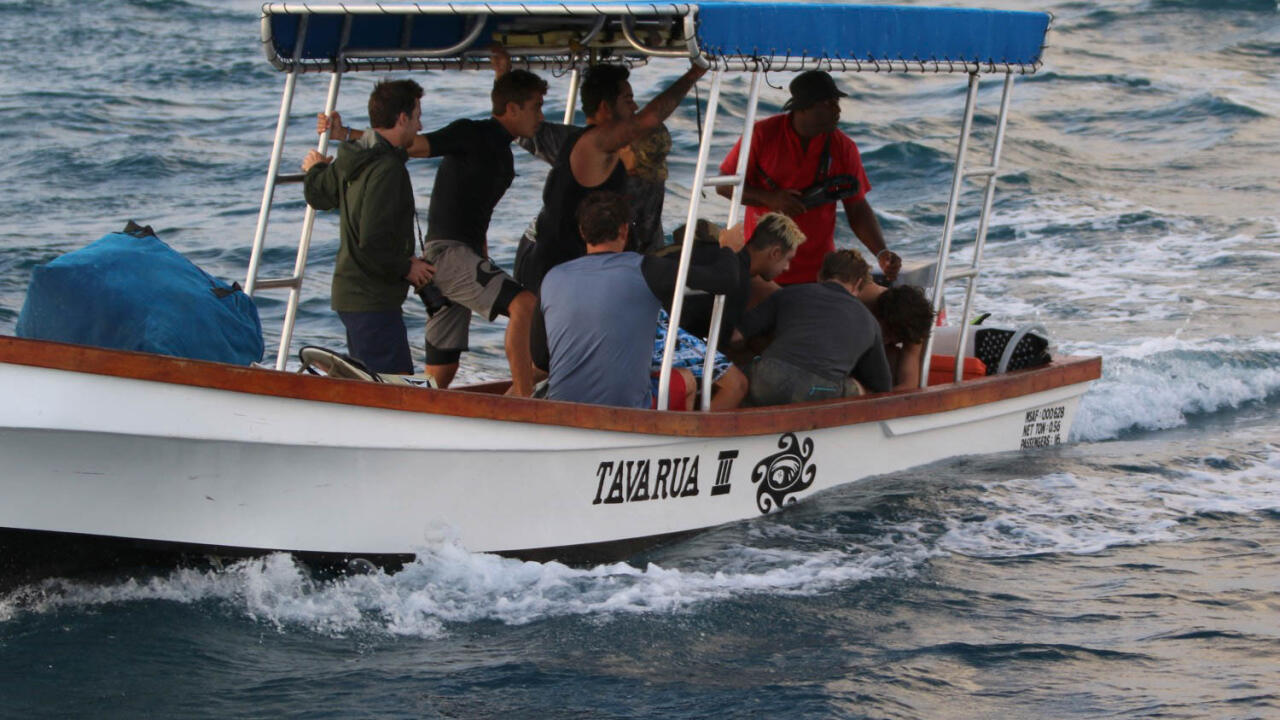 Gold was still unconscious when he was brought aboard the Tavarua boat. After about a minute of CPR he was breathing again. - WSL

According to witnesses, the Hawaiian began breathing again after about one minute of chest compressions, but remained unconscious as they began the trip back to the island. Then, halfway back to the island resort from the offshore reef Gold regained consciousness.

Back on the island he was given oxygen, and within an hour Gold, while sore and humbled, was smiling at his good fortune. It was a tense moment for all on hand, and the lineup cleared as a result. Gold was eventually transported to a hospital for precautionary reasons. Shortly afterward Gold's friends, much relieved, were back in the lineup.

Gold won the 2016 Paddle Award at the Big Wave Award show for a wave he rode at Jaws.