The 2016 Siargao Surfing Cup is officially underway with a traditional opening ceremony taking place at the contest site at Cloud 9. A number of dignitaries were in attendance along with a giant crowd to welcome the competitors to the biggest annual sporting event in the Philippines.

With small conditions on offer at Cloud 9 on Day 1 of the Siargao Surfing Cup, contest directors have called a lay day. The forecast is looking promising over the next few days of the window, which will make for an exciting event. 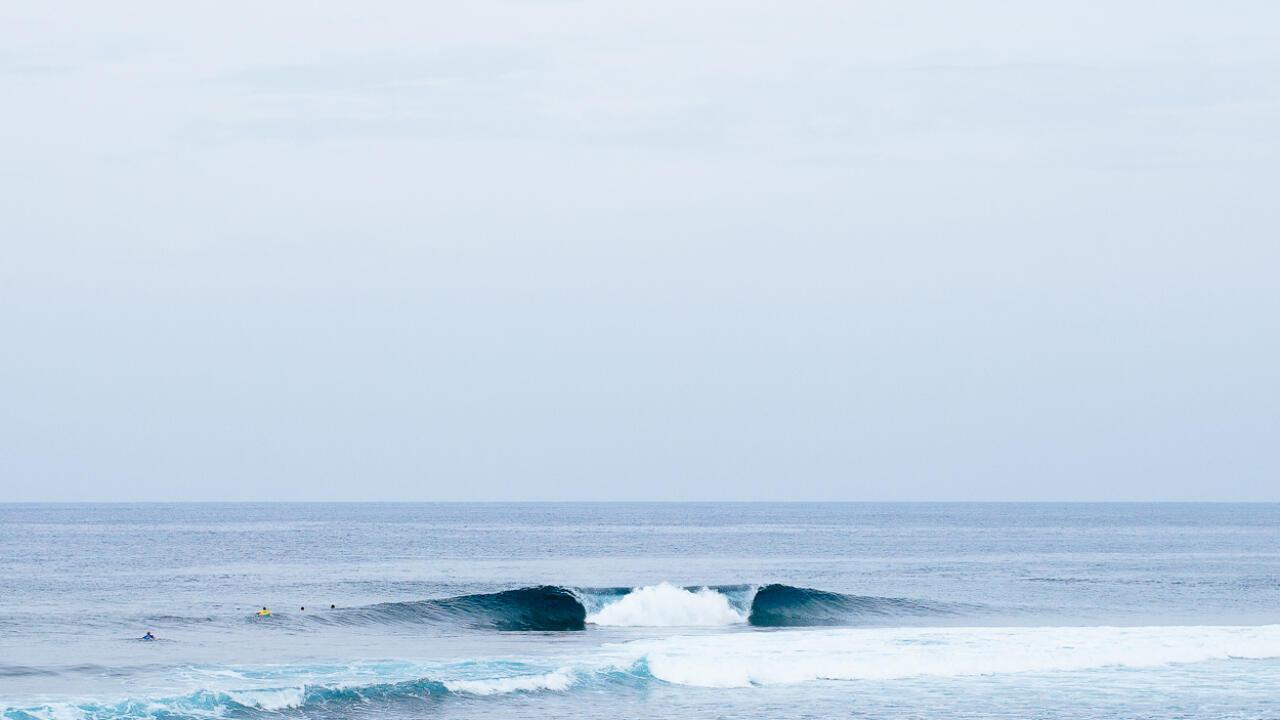 The wave is a short but sweet right-hand slab that is as wide as it is tall. It breaks fast over a shallow coral shelf and offers surfers an epic tube ride that is best tackled from behind the peak. There are other waves in the area but Cloud 9 takes the cake when it comes to quality and prestige.

John Mark Tokong and Piso Alcala are two locals that must be watched at Cloud 9. They pair have taken out the last two events here and will be hard to beat in 2016. In an area with a lack funding for aspiring professional surfers these two guys have minimal profile but an act that would put a lot of the QS counterparts on notice. Watch this space over the coming days. 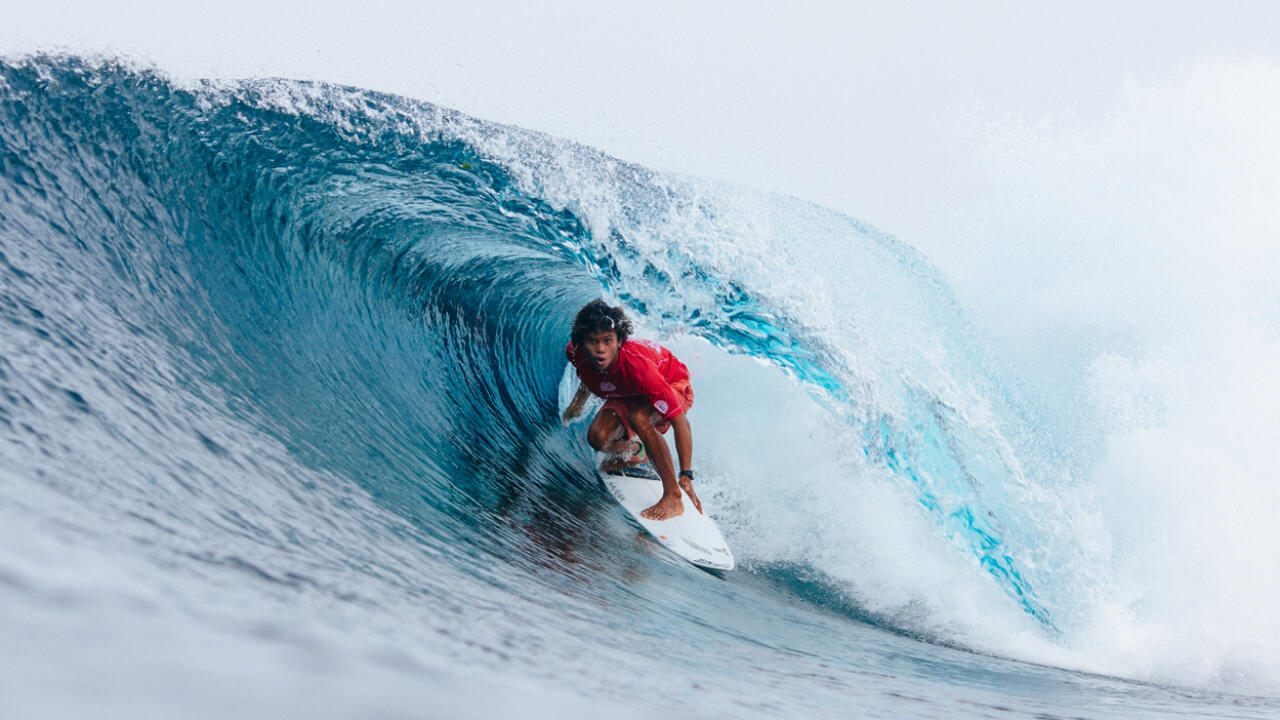 The event has also attracted some notable entrants two being Christian Fletcher and Andrew Doheny. The pair don't usually compete but Doheney owns a second place at World Junior Championship and Christian Fletcher is one of the most innovative and inspirational surfers of his generation. With action looking to get underway as early as tomorrow, check back at worldsurfleague.com or on the WSL App for more information, images and highlights. 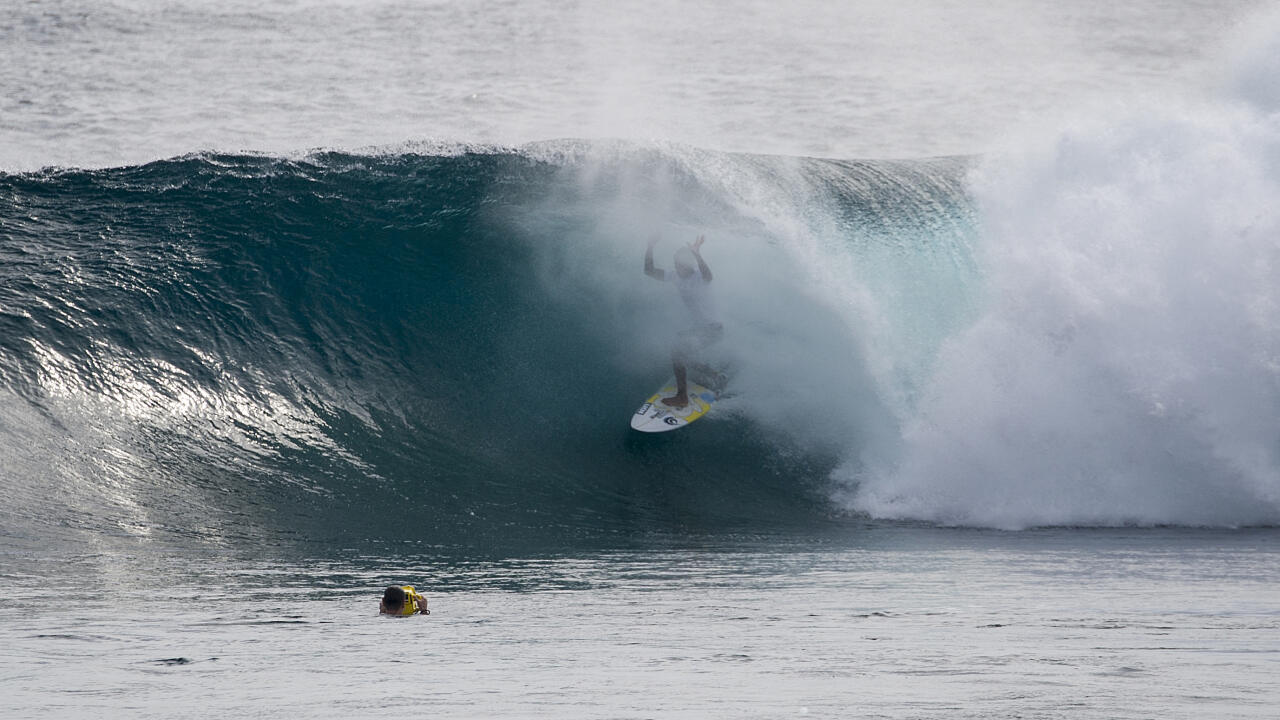