With just one QS6,000 event remaining on the women's Qualifying Series, French surfer Justine Dupont is within arm's length of requalifying for the Championship Tour (CT). If she does well at the event, the Sydney International Women's Pro in early November, Dupont will be back among the world's best when the new season kicks off. After a good start to the year, Dupont had a mid-season slump that put her plans in question. But she started working with a sports psychologist, a move that she credits with turning her year around.

"It's been an incredible run of contests for me," she told the WSL. "Prior to [the women's contest in] Japan, I had six QS events in a row and my worst result was a fifth." Dupont's ambitious approach is one of the more productive byproducts of her fitness routine. - WSL / Laurent Masurel

That consistent run of results, which included a win at the Azores Airlines Pro, has seen Dupont move up to No. 11 on the QS rankings.

If Dupont does make the leap back to the CT, she'll bring a unique skill set to the tour. As well as being a world-class competitive surfer on both a shortboard and a longboard, she chases big waves, too -- and may just move into the big stuff full-time. But first, she has competitive goals.

"I want to surf against the best surfers in the world, test myself and win major contests," she said. "Competing is definitely good for my career, before I devote my entire life to chasing big waves." Any sized wave, any sized board, Justine Dupont is always a contender - WSL / Damien Poullenot

Dupont has made women's CT before, back in 2012. But a severe injury suffered early in the year made requalification difficult. Since then, she has been drawn increasingly to big waves, while keeping her dream of making the CT. Over the last few years she has both tow-surfed and paddled into some of the world's biggest wave spots such as Belharra in France, Mullaghmore and Aileens in Ireland, Nazaré in Portugal and Maverick's in California. Along the way she has ridden some of the biggest waves ever ridden by a female. However, she is adamant that she is still very much in the learning phase of her big wave career. On a monster wave at Belharra that was nominated for a Big Wave Award. - WSL / Fred David

"I have so much experience to gain and so much to learn," she said. "I'm working with the guys at the Billabong Adventure Division and Red Bull. It's about training really hard, and gaining strength. That's one area where the girls find it harder in bigger waves, so you have to be physically and mentally prepared and be confident with your own limits. I'm trying to be patient. I have time." 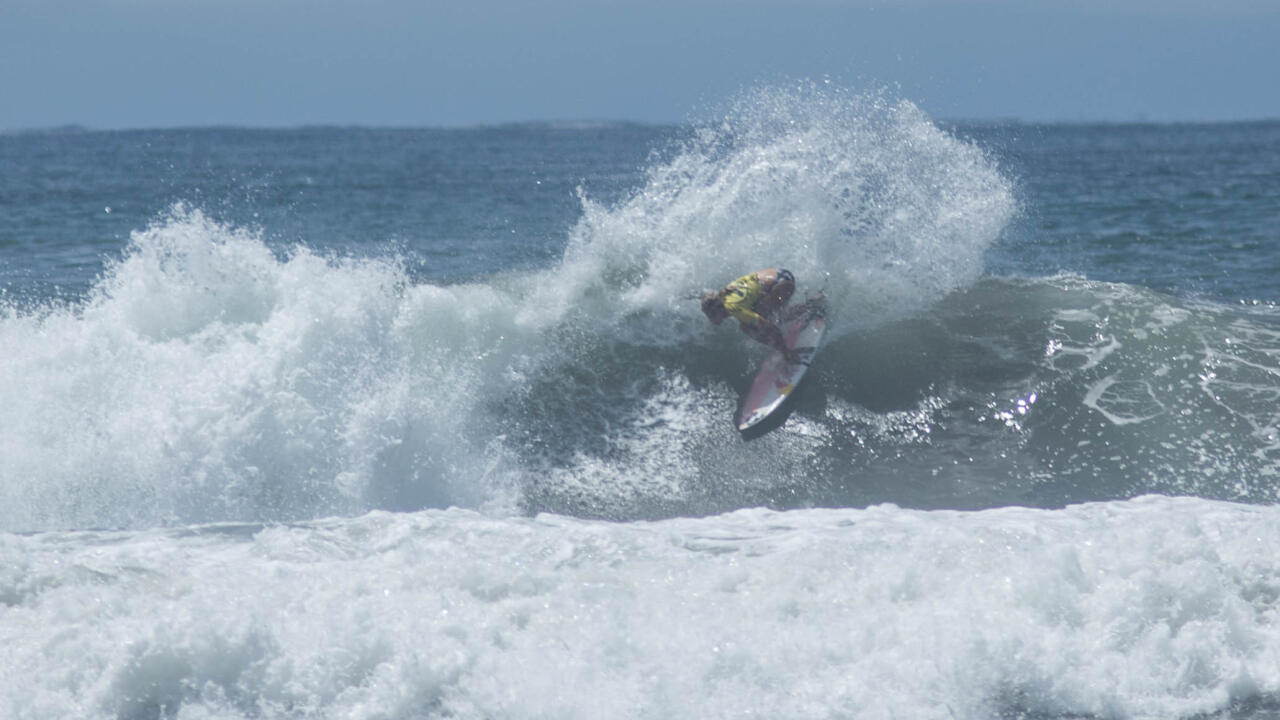 Justine Dupont on the way to victory in the Azores. - WSL / Johan Pacheco

The 24-year-old has embarked on underwater and freediving courses to improve her lung capacity and has been training in open ocean paddling, completing a series of challenges, often paddling more than 100 miles over a few days. At this point, she's likely one of the fittest surfers on either the men's or women's tours. Now equipped with her own jet ski, she has also been improving her driving and safety techniques -- crucial if you need to operate in the most dangerous of big-wave theaters.

Usually at this time of the year Dupont would be targeting the European winter for her big-wave riding, the season when the North Atlantic Ocean provides some of the largest waves in the world. It was November in 2014 when she rode a series of waves at Mullaghmore -- a spot known as the Irish Teahupo'o -- while in 2013 she surfed Belharra and negotiated a wave that was recorded at 46 feet. 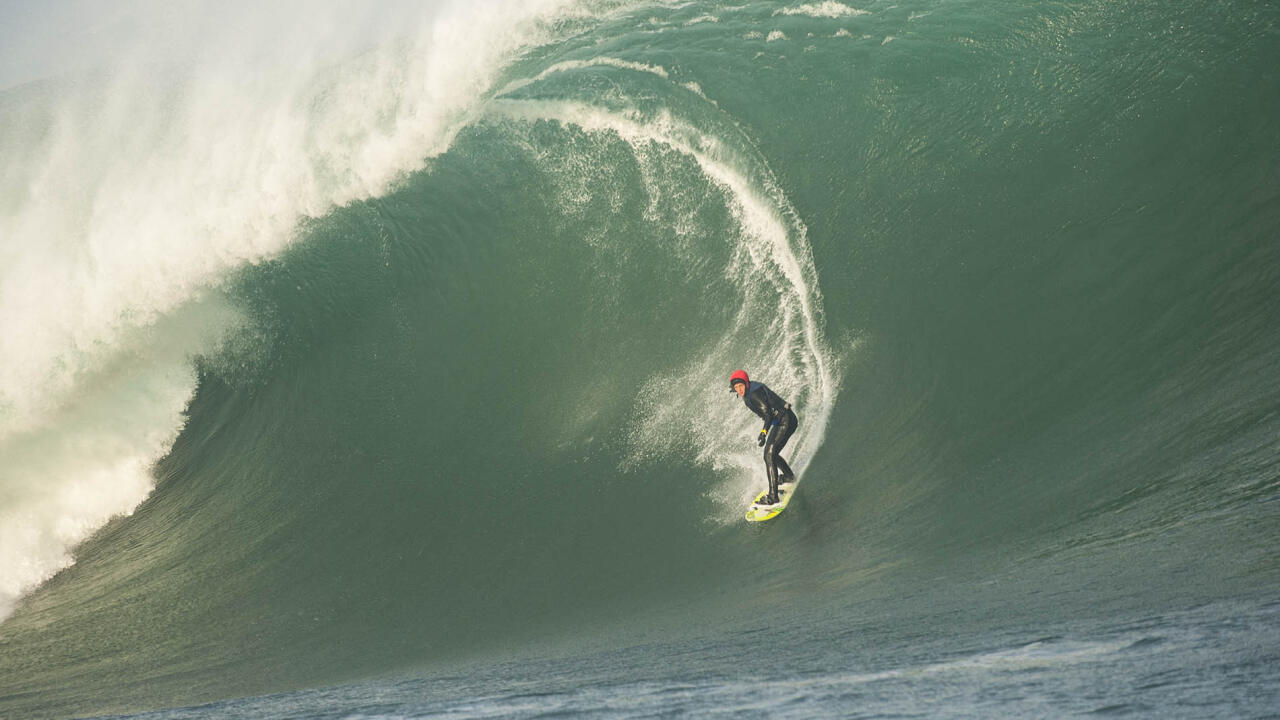 However with the Cronulla women's QS event on the horizon, she'll be swapping her 9'0" guns and ski trailers for heat drills, small-wave equipment testing and a total focus on realizing he dream of again making the CT.

"I think I've matured quite a bit and am definitely a smarter competitor now, so fingers crossed all this hard work will continue to pay off," she said. "Either way, I'll have no regrets as I really gave it every I had so far and will continue to do so." Slashing in Pantin during her excellent run of QS form in Europe. - WSL / Laurent Masurel

Catch Dupont and the rest of the impressive lineup of women at the Sydney International Women's Pro, which runs from Nov. 3 - 6 local time.