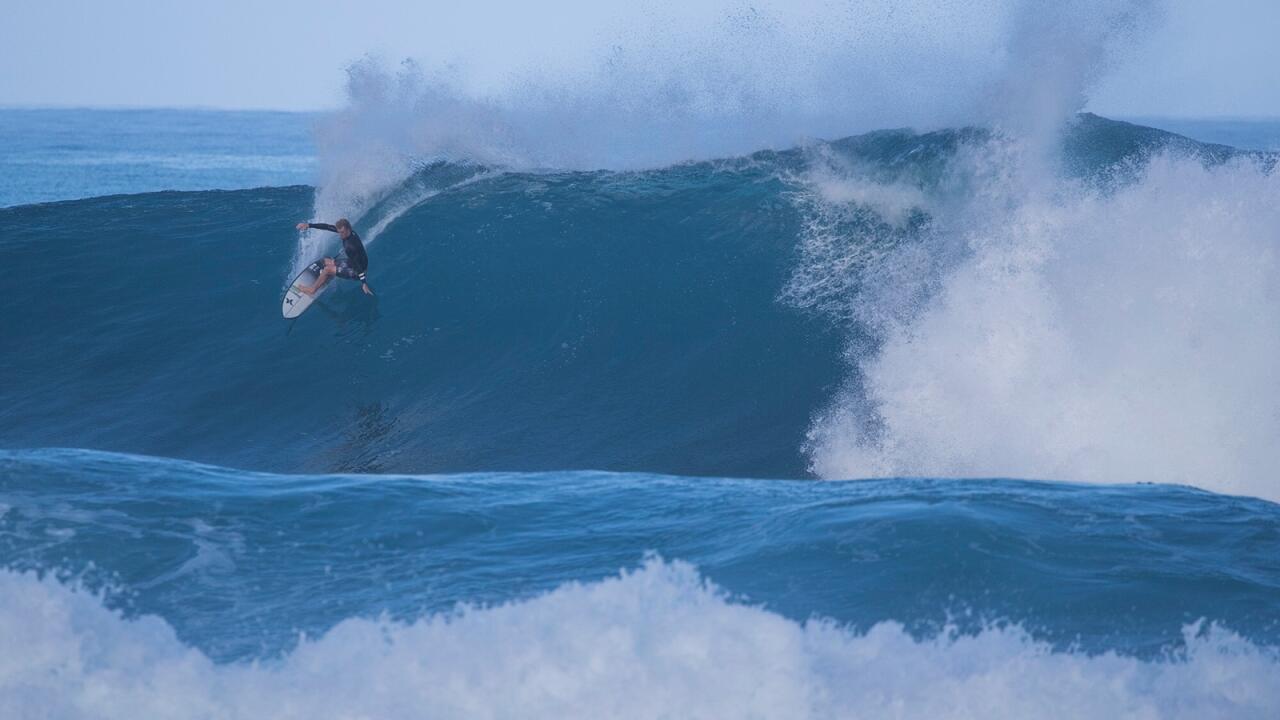 Florence is enjoying the newest swell at home on the North Shore. - WSL / peter king

While thrilled for Florence, truth be told, most of his Hawaiian friends would have preferred to watch him win his first World Title in their own backyard, at Pipeline. But if Florence has his way, they'll still have good reason to celebrate, as he's hoping to put the icing on his 2016 cake by winning the Vans Triple Crown of Surfing...again. John John Florence will be gunning for his third Vans Triple Crown of Surfing title this year. - WSL / peter king

The Vans Triple Crown is comprised of Hawaii's three most prominent events: The Hawaiian Open at Haleiwa, the Vans World Cup at Sunset and the Billabong Pipe Masters at Pipeline. It's one of the most coveted and revered awards in surfing. 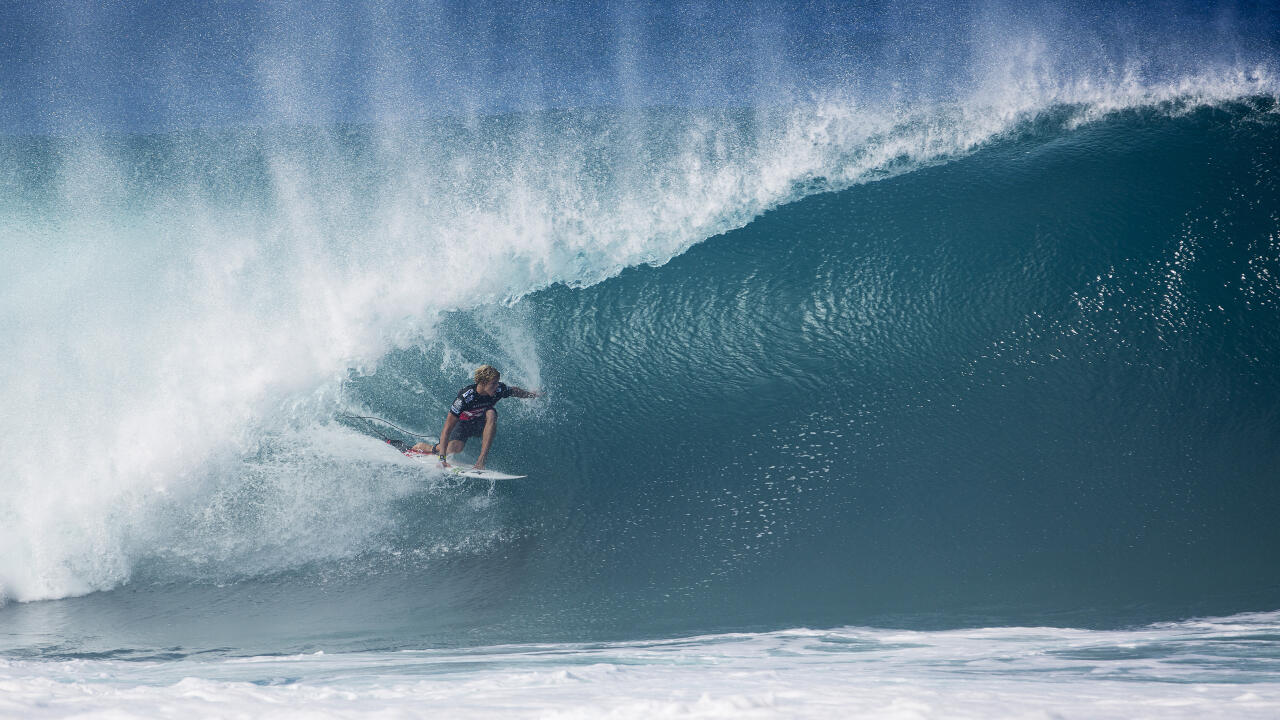 John John's strong Pipeline performance helped him win his second Triple Crown in 2013, but he's yet to go all the way in the Pipe Masters. - WSL / Kirstin Scholtz

John John became the youngest surfer to ever win a Triple Crown in 2011, and he repeated the feat in 2013. We can bet that he'd like to repay his hometown crowd for their support by winning another one. Plus, there's the nagging goal of winning his first Pipe Masters Title. 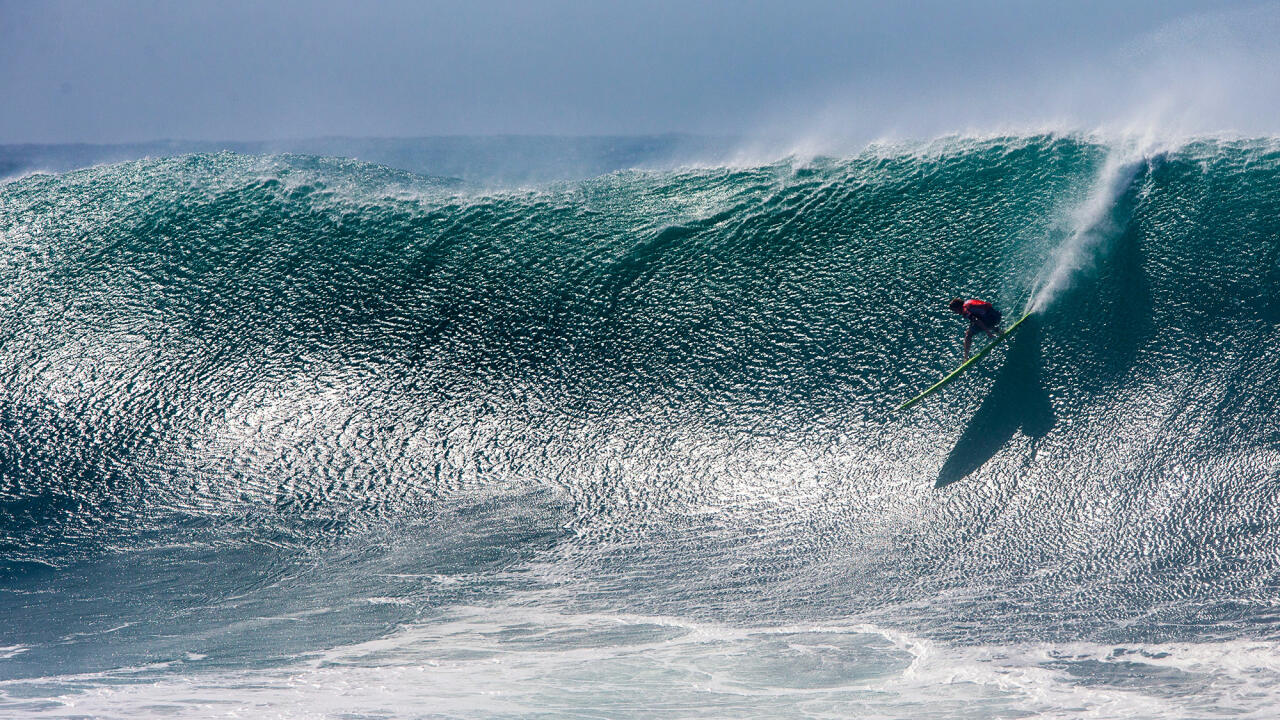 Florence's remarkable 2016 season began with a dominant win at The Quiksilver in Memory of Eddie Aikau. After clinching his World Title he's now hoping to wrap it all up with a Triple Crown Title. - WSL / TomServais

Conditions on the North Shore are already peak-season perfect, and on Wednesday Florence was looking good, fine-tuning his equipment. While he's an invitee for the Pe'ahi Challenge that is now scheduled to run Friday, Florence has told friends he's going to pass on the Big Wave Tour event to stay focused on the Hawaiian Pro, which starts Saturday. Florence is busy putting his boards and body through some stress tests in the lead up to this year's Triple Crown. - WSL / peter king

Watch the Pe'ahi Challenge and the Hawaiian Pro on the WSL homepage and app.