If the Big Wave Tour's (BWT) Pe'ahi Challenge runs Friday, history will unfold in the lineup. For the first time ever, a women's BWT event will run as well, with 12 of the world's top female chargers battling to be the best. Twelve women have been invited to compete, here's who they are and what they can do when things get real. Thanks to this churning cavern, Kennelly became the first woman to win a Big Wave Award in the tube category. - WSL

Arguably the mother of women's big-wave surfing, Keala has been a force for years. She began her career on the Championship Tour, but quickly developed a reputation for charging. She is considered to be the first woman ever to surf Teahupo'o. In May, Kennelly made history again when she became the first woman ever to win a Big Wave Award for best Tube -- at the same Tahitian break where she first broke ground.

Alms vs. Jaws
Alms scored this tube at Jaws after a stellar year in the lineup. Her collective performances earned her a Big Wave Award in 2015.

Paige is among Pe'ahi's core group of female chargers, but she put her name on the big-wave map when she scored this barrel there two years ago. That performance won her a Big Wave Award -- not to mention, baller status at her home break. This past year, Alms was the subject of the awards-circuit documentary, The Wave I Ride, from director Devyn Bisson. If the Pe'ahi Challenge runs, look for her to bring both deep expertise and serious local knowledge. Moller in training, with a little help from her daughter. - WSL / Fe Garcia

Born in Brazil but now based on Maui, Andrea Moller is another Pe'ahi local who knows her way around the break. Moller also has an enviable cross-training program; she spends her winters chasing big swells at home and her summers competing in paddle races. That lethal mix helped her score a Women's Performance Award at the BWAs last spring, putting her in a small but elite group of past winners. Longtime Maverick's charger Bianca Valenti will be testing herself in warmer waters if the Pe'ahi Challenge runs. The California native grew up competing as a longboarder, but got the big-wave bug after a particularly heavy pounding at San Francisco's Ocean Beach. By night, Valenti works in the family business, an Italian restaurant. By day, she paddles out as much as possible, and should be a solid contender at Jaws.

See one of the waves that helped earn Emily Erickson a best performance nomination.

Emi Erickson has been surfing for less than a decade, but you wouldn't know it by her track record in heavy waves. The North Shore local has no real contest experience, but is a fixture of the lineup when big swells hit. Erickson was nominated for a Big Wave Award in 2015, which offered a glimpse of what she'll be capable of at Jaws. Although Dupont is dedicated to claiming a spot on the Championship Tour, she doesn't hesitate to take on monsters in her spare time. - WSL / Bastien Bonnarme

Dupont is one of the most versatile invitees to the Pe'ahi event. While she spends most of the year competing on the Qualifying Series, working toward landing a spot on the Championship Tour, her upbringing in heavy French beachbreaks has helped fuel her desire to chase waves of consequence.

The Santa Cruz local is renowned in the big-wave world as one of the first women to break gender barriers at Mavericks, one of Northern California's heaviest waves. Star's hard-charging approach has earned her a series of XXL awards, and she continues to test her mettle in huge waves around the globe. Pe'ahi is her next challenge. Nabuco has become comfortable in Hawaiian power thanks to numerous winters on the North Shore. - WSL / Tim Bonython

Coming from a family of Olympic athletes, Sylvia grew up with intentions of pushing her sport to the highest possible level. So it's fitting that she's dedicated her life to riding the world's heaviest waves. The Brazilian has spent numerous winters in Hawaii and long stints at one of the world's deadliest lefts, Teahupo'o. Her experience and athleticism will be crucial for the Pe'ahi Challenge. 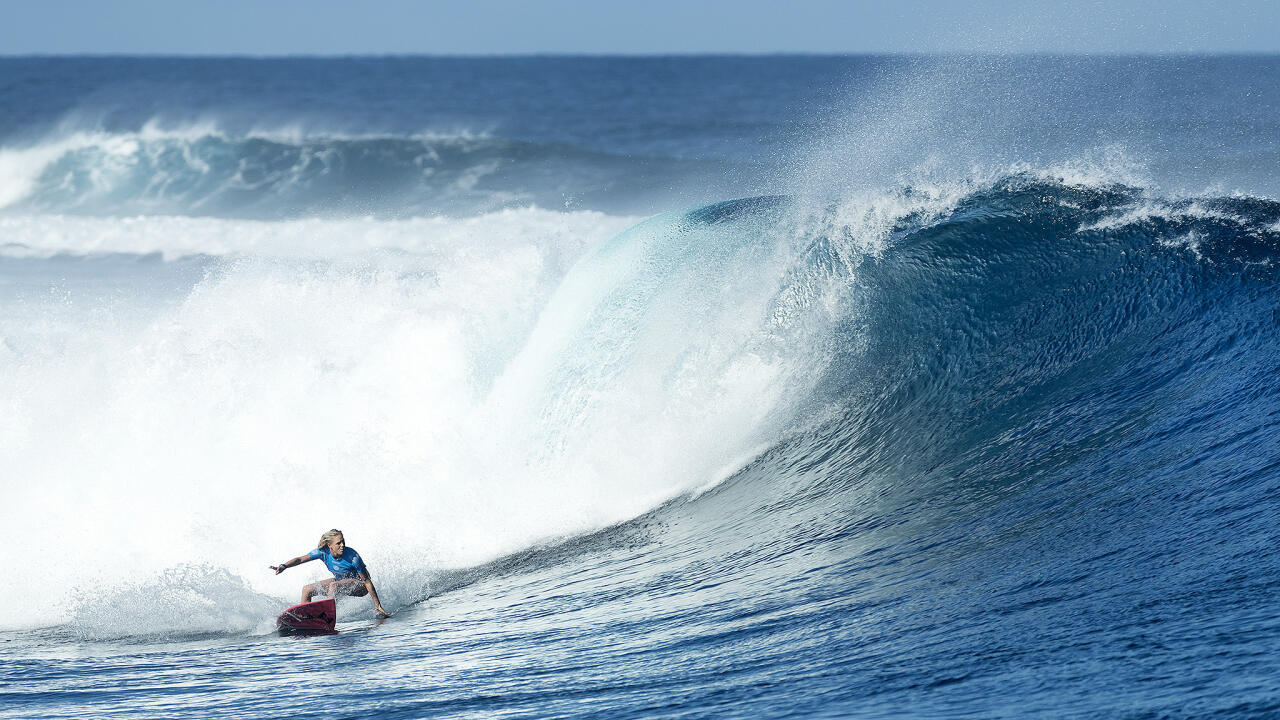 Enever's surfing tends to shine when the waves turn on. - WSL / Kelly Cestari

Many surf fans recognize Enever for her smooth style on the Championship Tour, but few are aware of her hunger for huge surf. However, it makes sense that some the Australian's best performances on the World Stage have come in pumping waves. While many of her fellow Tour members will be down the road at Honolua Bay preparing for the final CT event of the year, Enever won't mind warming up in a bit more juice at Jaws. A North Shore transplant from Guatemala, Ralda is a newer face in the big-wave scene. Waimea Bay is her favorite spot, and her experience there will be valuable as she adjusts to Jaws. Felicity is known more for her CT and QS performances than her big-wave prowess but on Friday, she may get to showcase more of the latter. - WSL / Matt Dunbar

A former CT surfer, Felicity has been pushing her limits in heavier surf alongside the occasional wildcard or QS appearance. The Western Australia native relocated to Burleigh Heads, and is the first woman to have surfed Oz's infamous slab, Cow Bombie. 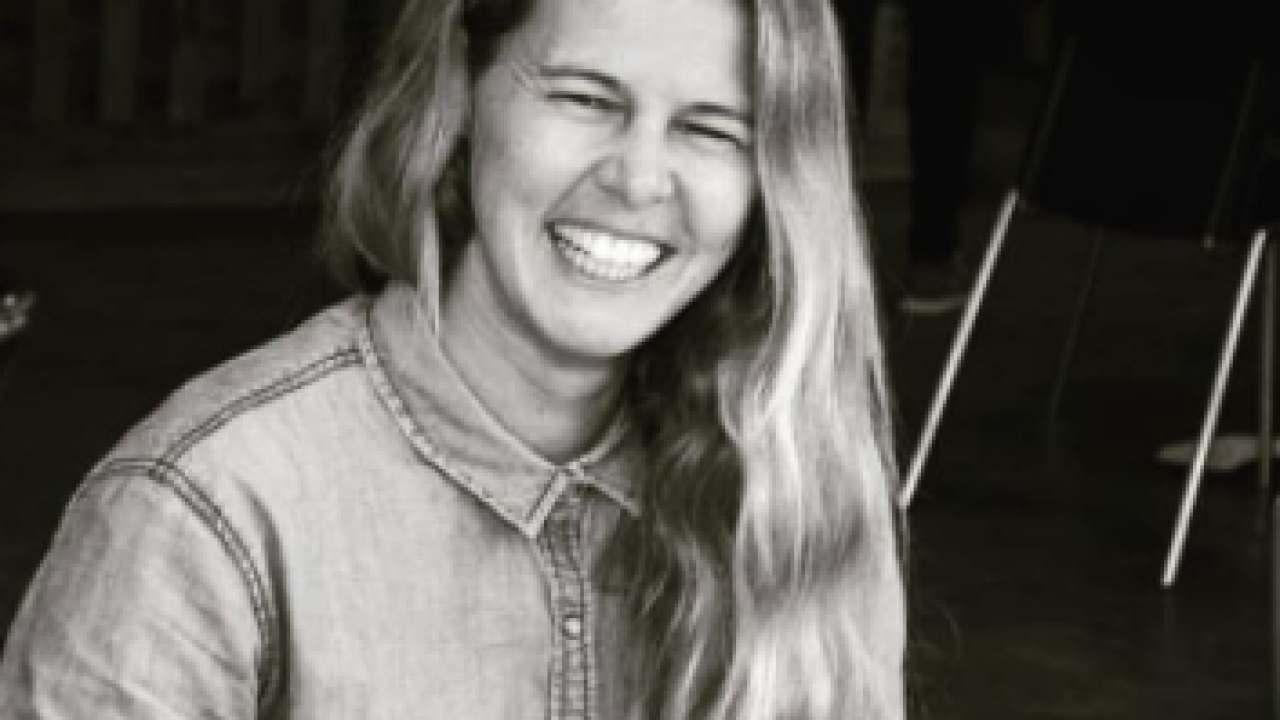 Growing up on the rugged South African coast, Smith developed her big-wave game in the region's raw, intimidating surf. Her experience at home as well as her numerous stints on the North Shore of Oahu will serve her well heading into the Pe'ahi Challenge.

The remaining nominees for the 2016 awards are revealed. Tune in April 23 to see who takes home top honors.

Check out some of the rides that made Emi Erickson's 2015/2016 winter run one of the best.