The 2016 Taiwan Open of Surfing hosted by Taitung County Government has officially been opened today with a traditional indigenous ceremony at the contest site on Jinzun Harbor. "This is my first time in Taiwan and I'm absolutely loving it," Tilly said. "The waves have been really fun so far and I'm loving all the food. All of the surfers have been so welcomed by the locals and well looked after. I can't wait for the contest to start."

With the contest being the last event of the Australasia season, current regional QS leader Shane Holmes from the New South Wales Central Coast is hoping for a solid result in Taiwan. Holmes, who hadn't planned on making the trip until he found himself at the top the ratings will win a seed into all of the QS6,000 and 10,000 events for the first half of 2017 with a 13th place or better at Jinzun Harbor. 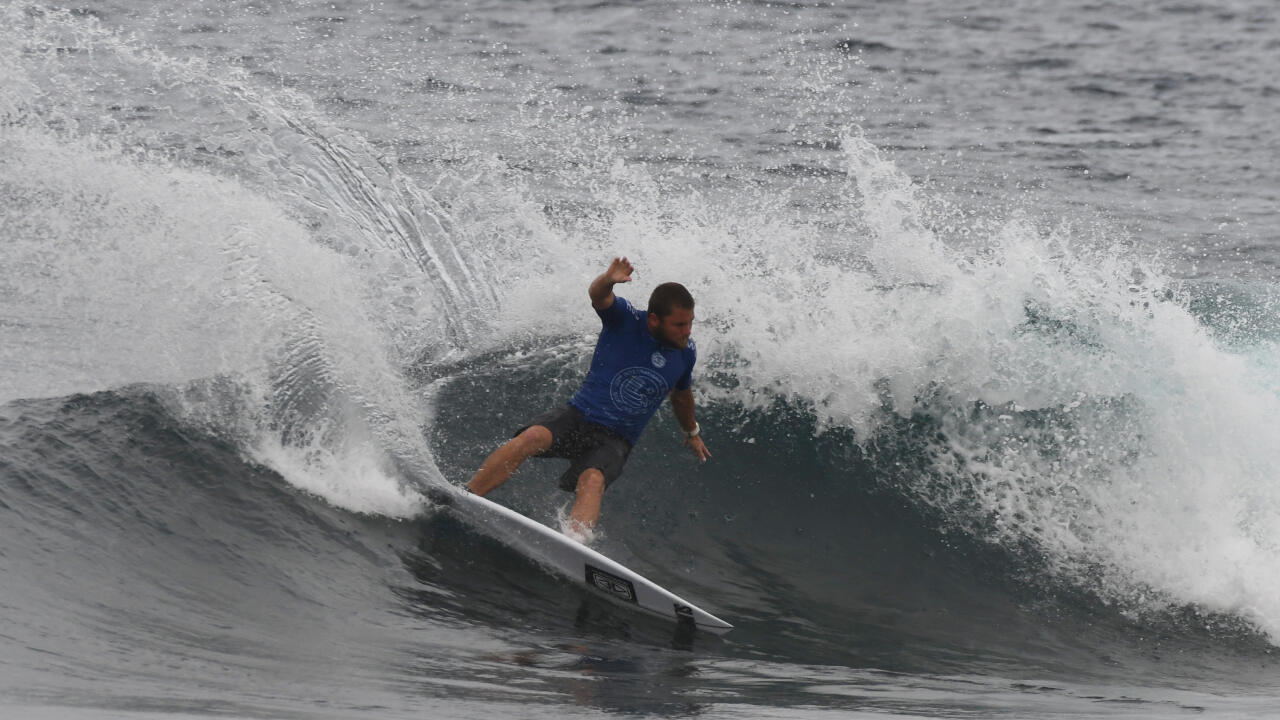 Shane Holmes with a display of the power surfing that has put him on the map this year. - WSL / Bennett

"This is my first time here and I'm impressed with the setup," Holmes said. "It's a really big playing field which is great for surfing heats. I wasn't sure if I would come but I knew the waves get really fun and am keen for a big result. I never planned to be in this situation but I'm stoked to be here, if I get a result here and make it into the big QS events next year it might be something that I can really take seriously."

Japan's favourite surfing son, Masatoshi Ohno is no stranger to the waves at Jinzun Harbor, nor the Taiwan Open of Surfing. The stylish goofy-footer has been a QS staple for over a decade and has no intention of slowing his competitive surfing down. "It's good to be back surfing in Taiwan," Ohno said. "It's a really important event for me as I'm aiming to improve my seed for 2017 and get into some of the bigger events in Hawaii. I'm also still a chance to win my regional QS so it is a very important contest for me. I love coming to surf in Taiwan, the water is warm, the waves are fun and the people are so nice." Officials, competitors, local dignitaries and indigenous elders were all in attendance at the TOOS. - WSL