Currently sitting in second on the Australasian Regional QS rankings, Australian Shane Holmes needs a 13th place finish or better to take out the series. If he does he will earn himself a seed into the QS6,000 and 10,000 events in the first half of 2017. With this in mind, a nervous Holmes took to the water and comfortably won his heat with his trademark power arcs. He now moves one step closer to achieving his No. 1 goal. "First heats are always the hardest," Holmes said. "I'm always so nervous during the first and second round but as soon as I get through those early heats I calm down a bit. The rights were the pick today which suits me, there is just so many peaks to choose from at this place."

Similarly to Holmes, Reo Inaba is sitting in second on the Japanese Regional QS. A solid result will give him the series win and a higher QS seeding in 2017. Inaba had a slow start to his heat and looked in trouble until finally found a long left that offered him the score he needed. Inaba sneaks into Round 3 and keeps his QS dream alive. "That was really nerve-racking," Inaba said. "I told myself to wait for a good one and one didn't come for ages then I began to panic. I finally got a score which is great because I would love to win the Japanese QS for a high seed next year."

After only just making it into the country due to an issue with his passport Cody Robinson surfed his first heat in Taiwan with serious purpose. The young Victorian went left and right displaying awesome power in both directions to post the highest Heat total of the event so far, a 16.15 (out of a possible 20) to comfortably progress into Round 3. Cody Robinson nearly didn't make it into the country but didn't look like not making his Round 2 Heat. - WSL / Bennett

"I'm feeling really confident at the moment," Robinson said. " I've had a few wins recently at home so I'm feeling good. It's great we have some good waves for this contest it's easy to get into a rhythm. This is my first time to Taiwan and the waves are so sick. I almost didn't get let in because of a passport issue but I was helped out by the governor of Taitung and eventually got let in thankfully."

The first heat of the Men's LQS to hit the water was a blockbuster with reigning event champion Tony Silvagni hitting the lineup. A crowd favourite in Taiwan, Silvagni was unstoppable, blending a mix of nose riding and tight powerful hacks to post an excellent single wave score of a 9.00 (out of a possible 10) and back it up with a 7.90. Silvagni moves into the Quarterfinals. "It's amazing to be back in Taiwan," Silvagni said. "The waves are really fun out there today, they have a lot of push. I've got some really good boards at the moment which is great. There is a lot of great competitors here so to go back-to-back will be really tough. I'm just stoked to be back here in Taitung."

Local surfer Hou Cheng Li made it through his Round 1 heat in second spot. It is the fourth time he has surfed in the Taiwan Open of Surfing LQS event and the nerves don't get any easier to deal with particularly when you are up against Australian Jack Entwistle who was the eventual heat winner. 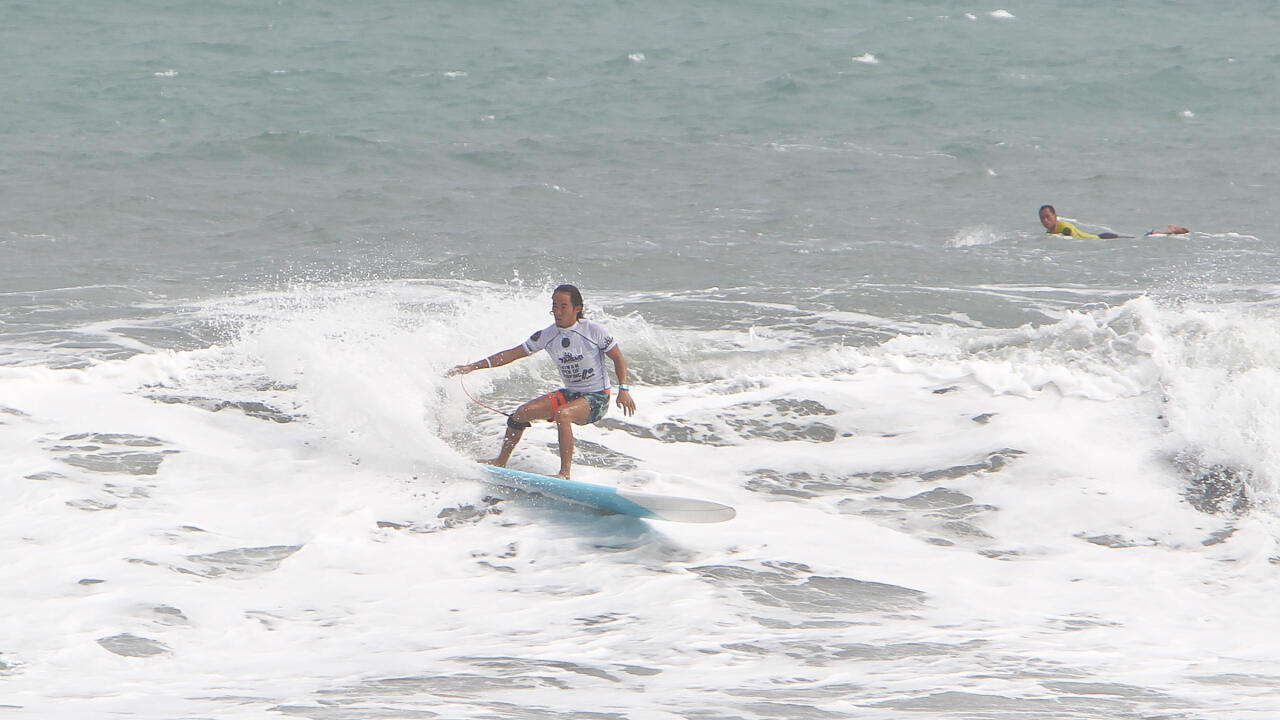 "Surfing in Taiwan is better because of this event," Cheng Li said. "I've been surfing in it for years now and it is always so good to see the top guys come to Taitung. It pushes all of the locals to surf better. I was quite nervous at the start of that heat so am really happy to move through."

Taiwanese surf fans were given a treat when current Women's World Longboard Champion took to the water in Heat 1 of the Women's LQS. Tilly looked graceful on the nose on her way to taking the heat and progressing to the Semifinal. "That was really hard work out there," Tilly said. "When you could find the right one it was super fun. This is my first time to Taiwan and I love it. We have been hunting for waves and scoring epic setups with no one out, it's so good. I'm really enjoying it here."

Young Hawaiian Honolua Blomfield made short work of her Quarterfinal heat. The natural footer showed composure in the building surf, waiting for sets and nose riding through fast critical sections. Blomfield isn't one for holding back. - WSL / Bennett

"It was super confusing out there," Blomfield said. "It was really tiring and I had to work hard. I feel like I didn't really get in a rhythm or find any good waves. I kind of just scraped through. But I'll take a win any day, I just hope I feel better about my next heat." Edouard Delpero looked to be in good form in his first heat. - WSL / Hain 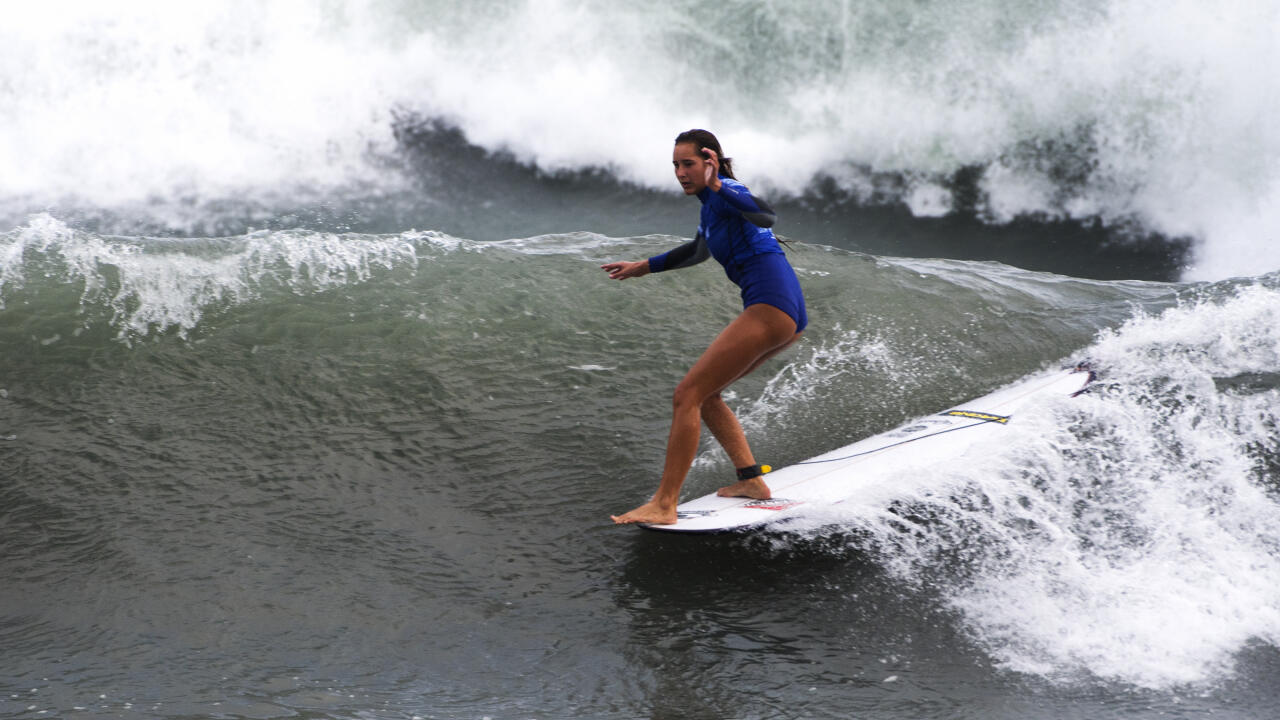 Rachael Till can draw a crowd these days. - WSL / Bennett