"It was pretty stupid, looking back," said Tom Butler, having just been released from a Portuguese hospital two and a half days after taking a wipeout that made headlines around the world. "I felt like I needed to get a score, so I just kinda said to myself, 'Next wave I see, I'm just gonna turn and go, whatever.'" 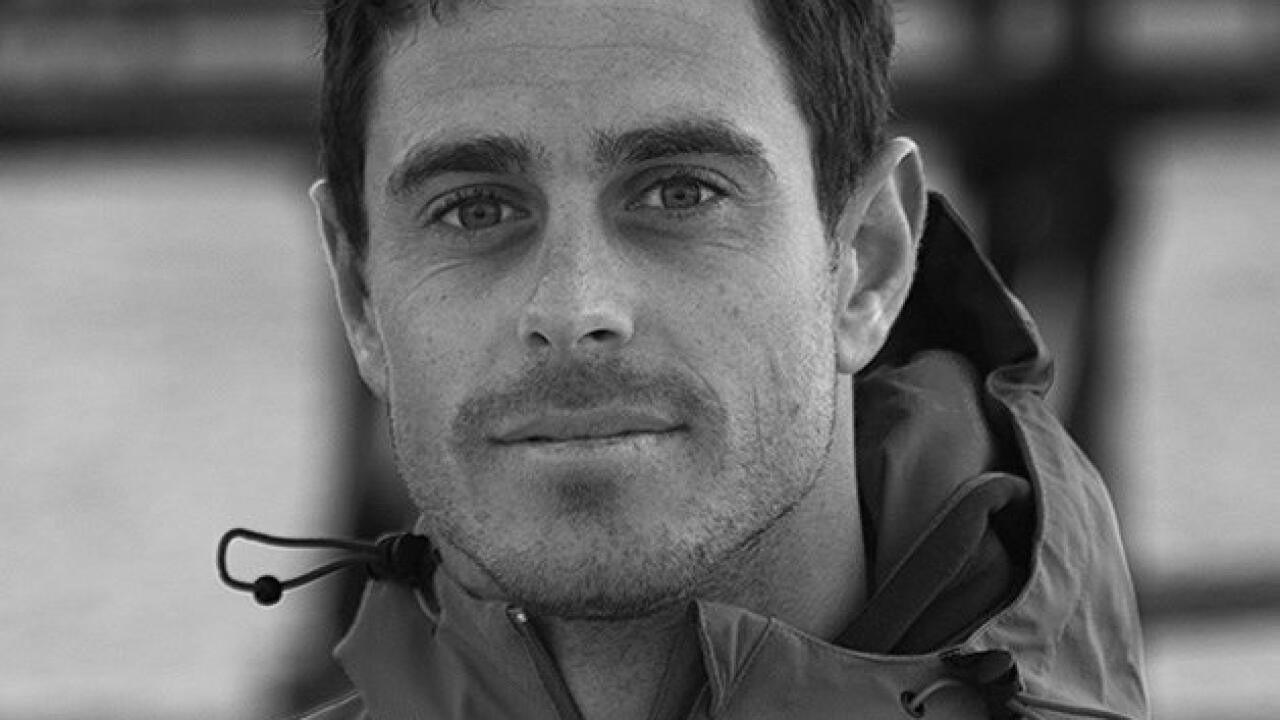 Butler with his right ear intact. Fortunately it's healing up nicely. - WSL

The 27-year-old native of Newquay, England, who was making his debut in Big Wave Tour's Nazaré Challenge Tuesday continued with his story.

"I'd never have taken a wave like at Nazaré if it wasn't in a heat...never. I can remember paddling in and I knew I was deep, but I was kinda hoping it would be one of those waves that break, fatten slightly and then run off."

It wasn't. Trying to go right straight down a giant A-frame, and way too far from the shoulder, Butler made it about two thirds of the way down the face before being lit up from behind, taking the full force of the wave on the back. 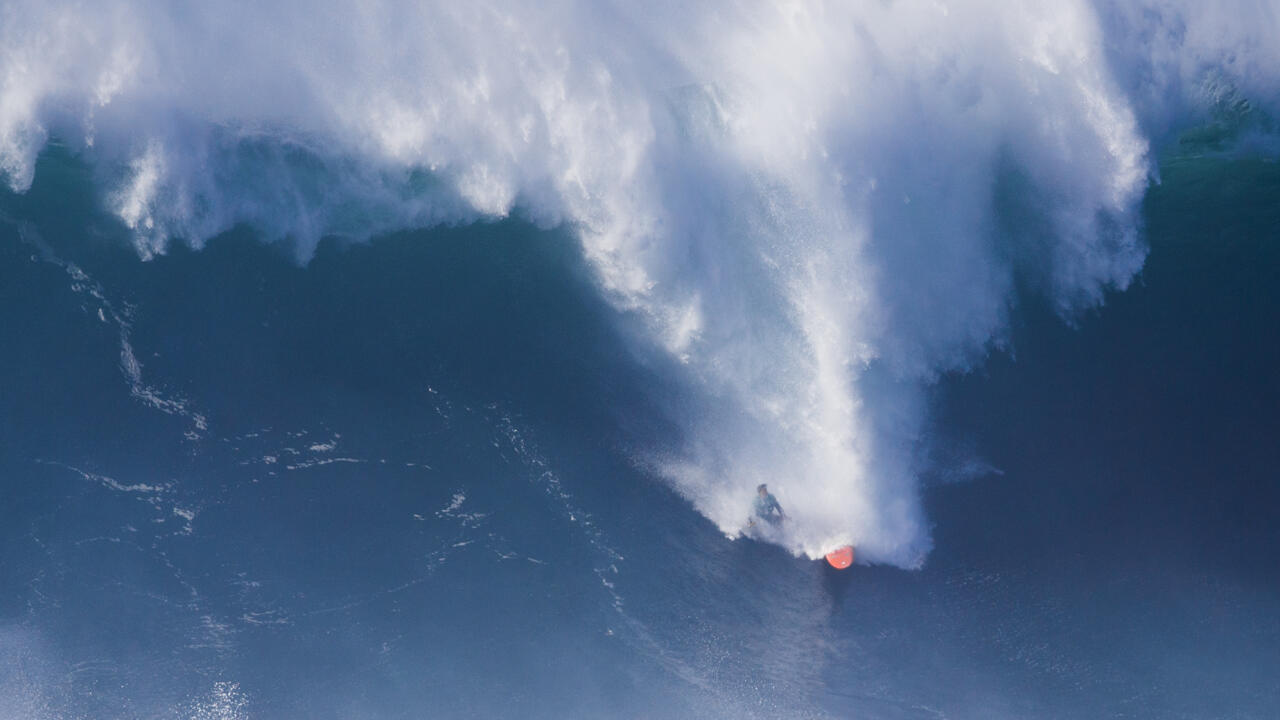 Something in that explosion, he's not sure what exactly, ripped his right ear nearly clean off, while the impact to his torso moved his ribs to the point of nearly causing a collapsed lung. As he was being sucked over the falls, his head popped out the back of the wave, enough for an invaluable breath before being taken down again.

Tom would try to pull his vest to inflate it during the next drubbing, but couldn't find the toggle. He vaguely recalls popping up, but nothing much else until he was back in the medical tent.

"Damien Hobgood was looking at me with concerned eyes," Butler chuckled. Butler's wipeout was partly a result of frustration. The accomplished Nazaré freesurfer wasn't having much luck getting down the face earlier in the heat. - WSL / Guillaume Arrieta

Doctors have since used plastic surgery to reattach Butler's ear and drained air and fluid from his chest cavity with tubes. The extent of his injuries are such that Tom won't be making it home for Christmas. Unable to fly, he'll spend the next few days in Nazaré recovering, before making the trip back up to the British Isles by van and boat with with his father before the new year.

While a newbie in BWT competition, Tom's hardly a Nazaré novice, having made countless trips down to Portugal over the last few years chasing any and every sufficiently meaty swell when conditions so conspired. "That size we had for the event is actually a really scary size," he adds. "When it's bigger, there's more room, but at that size it just thumps, it's more condensed."

"I just think I was actually pretty lucky," he said of his ordeal. "If that had happened in a freesurf, I wouldn't have had anything like that level of medical support. I've been really well looked after. The WSL doctor Terry has been to see me, plus Francisco Spinola, the event organizer here in Portugal, brought me in some epic cake and biscuits. Antonio Silva [who made the Final] has been in a couple of times, he broke his back at Cave [the infamous slab in Ericeira], so he knows what it's like to be in hospital, he even knew one of the nurses and sorted me some better food, which was great. I've had so many nice messages on Facebook, I never realized I had so many friends," he laughed.

It's with this blend of cheerful nonchalance and a quintessentially British dark humor (think of the 'It's only a flesh wound' knight from Monty Python's Quest For the Holy Grail) that Butler is planning his next move. He's started a charity back home to help get kids from challenging backgrounds in the surf, and aims to use this period out of the water to focus on that.

And when he's suitably rested and recuperated, there's the inevitable question of getting back on the proverbial horse.

"I'll be checking the charts and getting up to Mullaghmore [the giant left in Ireland] as soon as I can, I can't wait to pull into another big one up there...And if I ever get another chance to surf in a Big Wave Tour event again, hopefully I'll do a bit better."