Avoca Boardriders, the Champions of all Australian Boardriders Clubs. - WSL

The 24-team field was narrowed down to four for Sunday's grand Final, which pitted Avoca against reigning champions Narrabeen, as well as high-powered clubs from Snapper Rocks and Bondi. 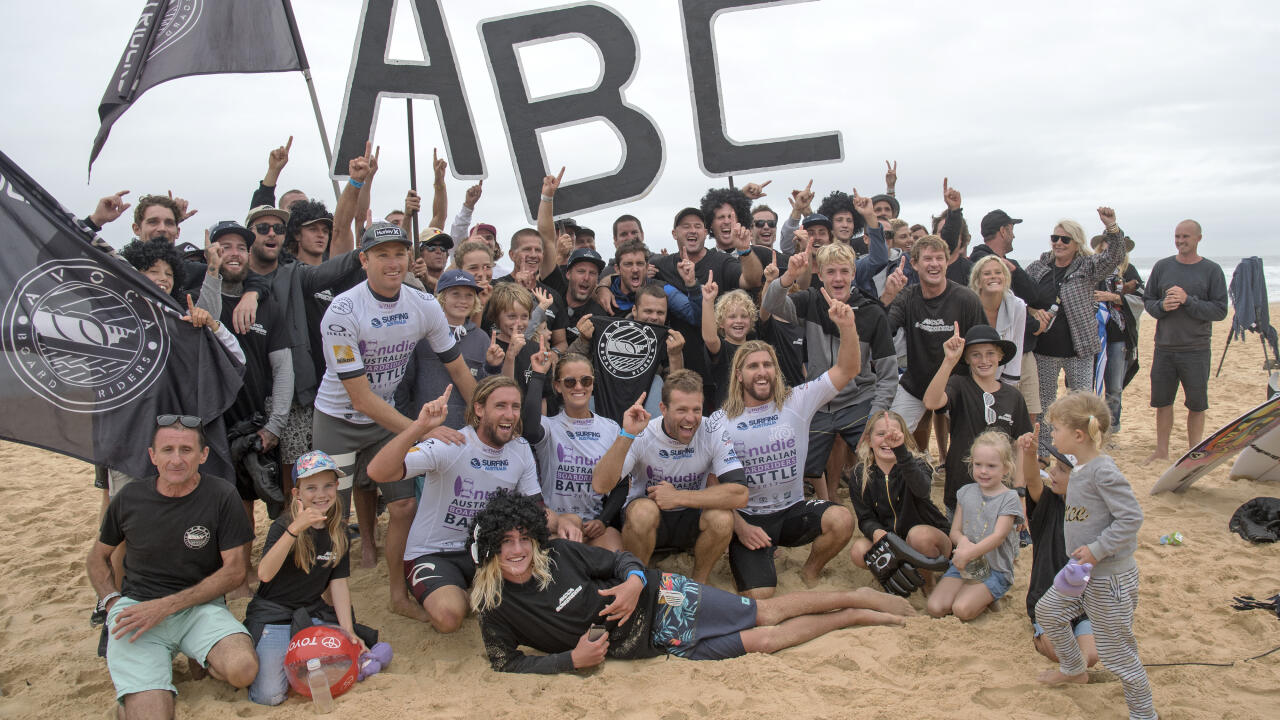 The huge lead was enough for Avoca to overcome a five-point deduction they were dealt due to Wilkinson catching more than the allocated wave limit.

"That was so much fun and it has made for such a sick weekend," said Wilkinson. "There's been so many good surfers in this club for so long and if it wasn't so hard to get us all together we could maybe win more of these events, but once we all come together I think it really displays how much depth we have." Fellow Avoca surfer and CT surfer Adrian Buchan relished the chance to give back to the club that has supported him for several decades. Adrian Buchan was a standout for Avoca even posting the highest single wave score of the event, a near perfect 9.90 point ride. - WSL / Ethan Smith

"For me personally it feels amazing to give back to the club that supported me since I was a grommet," said Buchan.

"This club provided for me financially when I went to Nationals and World Titles in my early days," he continued. "They have always had my back and they continue to when they get up in the middle of the night to watch our heats online when we're away competing. To be fair, I think the Central Coast rivalry we have with the North Shelly guys has really inspired the entire club and pushed us to expand the depth of our own club and given us the spark to win. To also surf with people like Sam Chell, who I've looked up to for a long time and maybe inspire the younger members is an incredible feeling." "This is a great event for team culture and helps grow the camaraderie between all the members," said Gilmore. "It was certainly nerve-racking to be put under that pressure to perform but it's also the perfect practice for a World Tour event." 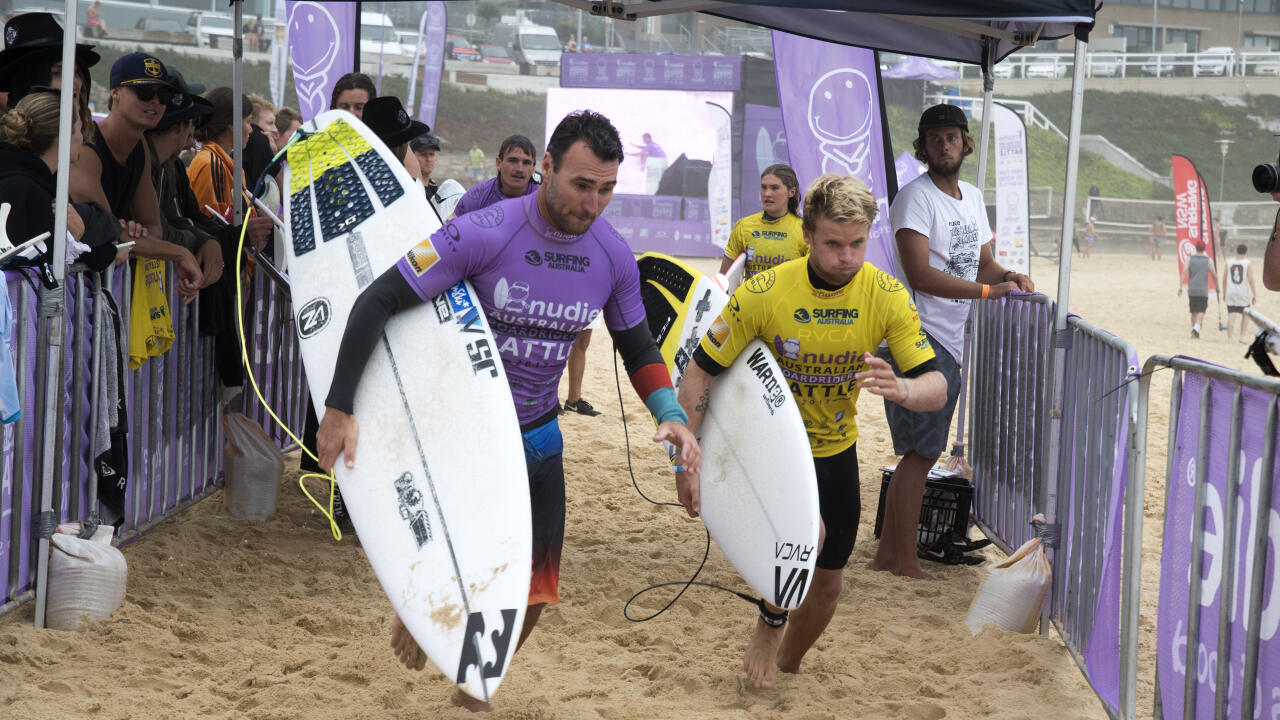 Parko and Davey Cathels jostling at the gate trying to find another ABB Championship for their clubs. - WSL / Tom Bennett

"We're all passionate about this club and our local beach, which is something every surfer in this event shares," said Parkinson. "The waves we got here and the venue truly provided the perfect amphitheater for all the clubs. I already can't wait for next year."