While Charles Darwin urged the importance of variety in the struggle for survival, perhaps Aphra Behn ("Variety is the soul of pleasure") and Greek dramatist Euripides ("A change is always nice") somehow had surf contests in mind. And there aren't many places in the universe more blessed with variety than Western Australia's Margaret River region, giving a mobile event like the Drug Aware Pro options on top of options. Each break is beautifully distinct, all underwritten with a common thread of power, not to mention an underlying threat of potential physical harm. 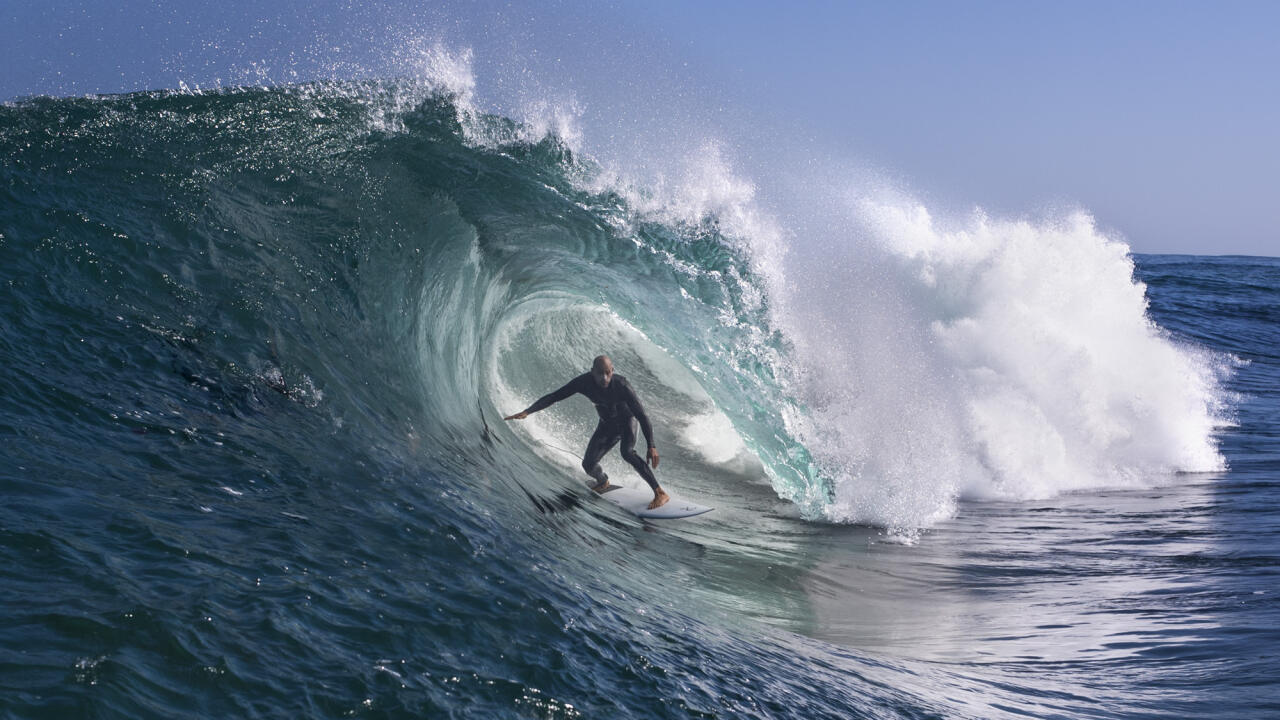 There are different kinds of win bonuses. Round One victor Kelly Slater's came in the form of a welcome opening at The Box - WSL / Peter King

Take the 36 hour period since the 2017 Drug Aware Pro kicked off. Wednesday's opener saw the historic introduction of North Point in elite competition and most notably Seabass' "at least a 10" tube. For some of the surfers, it was the first time they had ever surfed the spot, and it was certainly the first time the wave starred in a WSL broadcast. Tackling the unknown, then, was another dimension of the competition. Adriano de Souza, sampling the goods at Main Break, where he won his Round Two heat. - WSL / Matt Dunbar

Thursday, competition moved back to a familiar venue. Round Two feasted in meaty open ocean power walls of Main Break, big drops that required precise timing off the bottom and controlled aggression off the top. Main Break was also dished out a mix of reward and cruelty: Some of the Tour's most seasoned competitors, from Mick Fanning to Matt Wilkinson, suffered defeat at the familiar break. Upstarts like Connor O'Leary and Kanoa Igarashi, meanwhile, managed to tame to wilds and win their heats. Meanwhile, a hop and a skip across the lagoon from the Main Break left, is a third break, the infamous Box. That fast, barreling wave threw out some crazy distractions for Thursday's winners in that unmistakably flaring, deceptively beautiful West Oz way. A surfer as versatile as reigning World Champ John Florence can excel whichever venue the Drug Aware Pro is held. But it's hard to imagine him not pining for a bit of The Box. - WSL / Peter King

The embarrassment of riches that is the multitude of breaks between Cape Leeuwin and Cape Naturaliste call for a bit of everything, all making captivating viewing. The surfers best suited to a mobile event like the Drug Aware Pro? Those that can ride the tube, for sure, those who can handle power, without doubt. North Point, in all its wild glory. - WSL / Kelly Cestari

But most of all, the surfers who will thrive here are those versatile enough to savor whatever ever delectable dish the Indian ocean happens to conjure up.